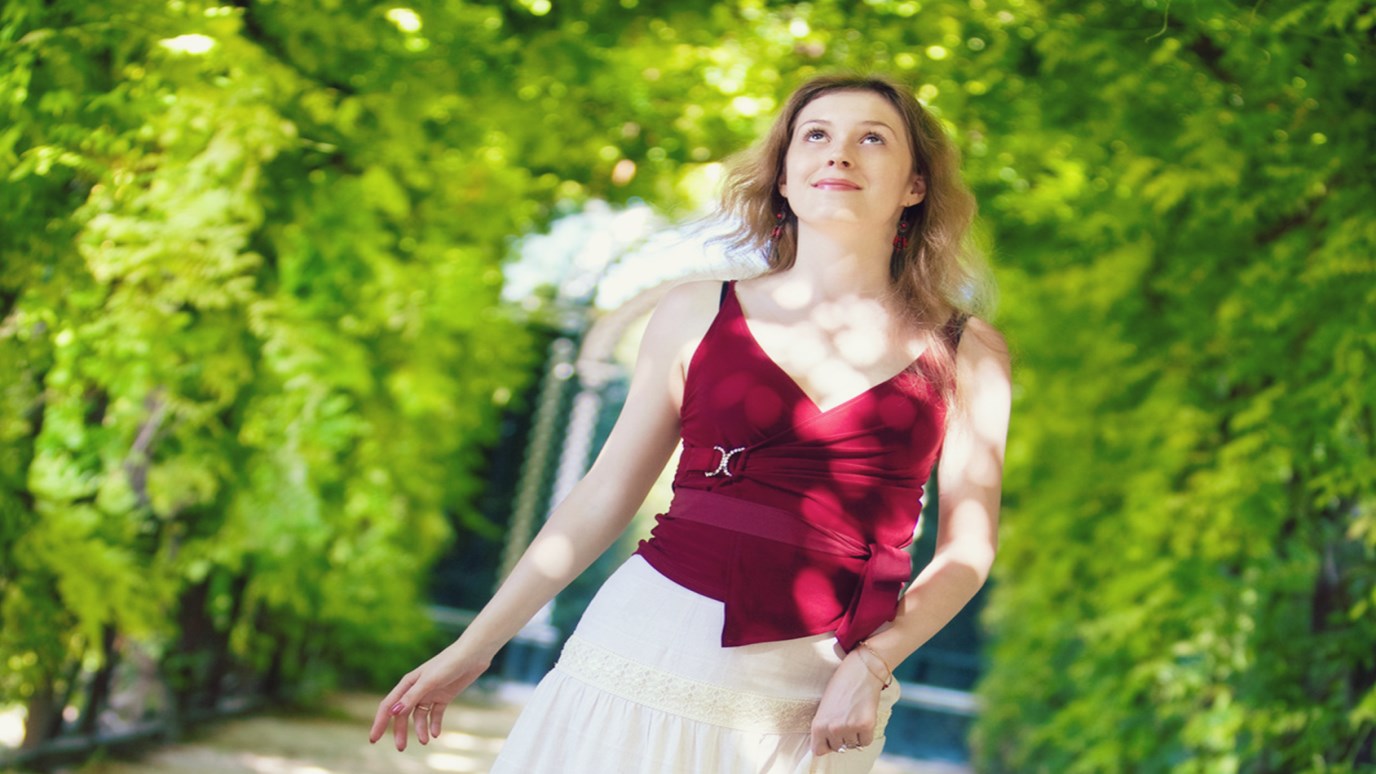 As quickly as the enemy put our picture of shame up, God came and took it down, replacing it with a picture of grace.

When something heartbreaking happens in our life we may start to experience some shame. Especially if we thought we could have done something to prevent it from happening. Whether you are a new special needs parent or you’ve been on the journey a while shame always loves to come knocking.The enemy loves to build a wall of shame and put our pictures on it. Every time we see that wall, he wants to remind us of what we did wrong or what’s wrong with our life. It’s the shame game. If you play this game with anyone, there are never winners but always losers. We endeavor to have a perfect life but we can’t live up to it. No matter what you go through in life, there is one thing that is true, and that is life isn’t perfect and everyone has failed sometime.

One of the shame games we battled early on centered on thinking that if we wouldn’t have taken our son to get his vaccinations, all this would have never happened. We would never say it out loud, but early on, when the subject came up, I could see tears well up in my wife’s eyes, and I knew she saw her picture on the wall of shame.

Of course, it wasn’t her fault or mine that this took place. It was part of a unrehearsed destiny that had yet to be revealed, but the minute either one of us would feel shame, we immediately would grab hands and pray against it. A quick response can save a lot of prolonged shame from lingering. When we did this we felt it leave, too. As quickly as the enemy put our picture on the wall of shame, God came and took it down, replacing it with a picture of grace.

Don’t hide behind the door of shame. There are ugly pictures on those walls. It’s dark and it’s lonely there. You might say, “Craig, it’s hard to keep trying new doors. I know what you mean. ” My friend Dr Jim Reeve says, “when God closes one door, He opens another. But it can be hell in the hallway.”

But the key to any success in life is not giving up. There’s another door of hope if you will keep knocking. Open every door with confidence, even if you don’t know if it’s going to work out. You only have grace for today so make each day count. Take down those pictures of pain and shame. Put up new ones of hope and destiny. You don’t have to deny where you’ve been, recover and grow where you are. Don’t you stop believing for your breakthrough even if you are broken. It may be closer than you think.

Throughout our son’s journey with autism one of the things we begin to do is create mental and physical pictures. Not of where our son was, but what he could become. We pictured him talking when he wasn’t. Helping other people instead of being helped. Living life to the fullest and inspiring others along the way. We put pictures around the house up of our son Connor full of life and adventure. We learned this from a dear friend who had metastatic cancer of the liver. Her skin had turned yellow and she had lost so much weight from the disease. When she looked in the mirror she saw someone dying not someone living. But instead of being influenced by what she saw she begins to put pictures up of when she was the most beautiful and healthy all over her house. Pictures of her on her wedding day, playing with her children, celebrating life. She begins to picture herself day by day healthy and whole going on vacations with her family and living out her dreams. Something changed in her outlook and God changed her diagnosis. Her faith shifted her outcome. In a few short months she found out she was cancer free and that was over 30 years ago. The Bible says in Hebrews 11:1…”Faith is the confidence that what we hope for will actually happen; it gives us the assurance about things we cannot see.”

I don’t know what you are going through or where you are at. Maybe you’re dealing with guilt and shame or maybe you’re experiencing hell in the hallway. Let me encourage you to not stay there. When you feel guilt or shame respond quickly. Picture This… Your child is healthy and whole. Your child is speaking and potty trained. Your child is living life to the fullest and inspiring others along the way. Your family are doing things together you couldn’t possibly do before. Most of our son’s pictures over time became a reality. Some are yet to be developed. So in the meantime, we’ll just keep on hanging pictures of hope until they do.

Hallelujah, All I Have Is Christ
Shannon Dingle

Practical Help for Families in Crisis
Empowered to Connect

I See You, Mom
Key Ministry

The Dark Side of the Spectrum: Asperger's and Depression
Key Ministry
Follow Us
Grow Daily with Unlimited Content
Uninterrupted Ad-Free Experience
Watch a Christian or Family Movie Every Month for Free
Early and Exclusive Access to Christian Resources
Feel the Heart of Worship with Weekly Worship Radio
Become a Member
No Thanks