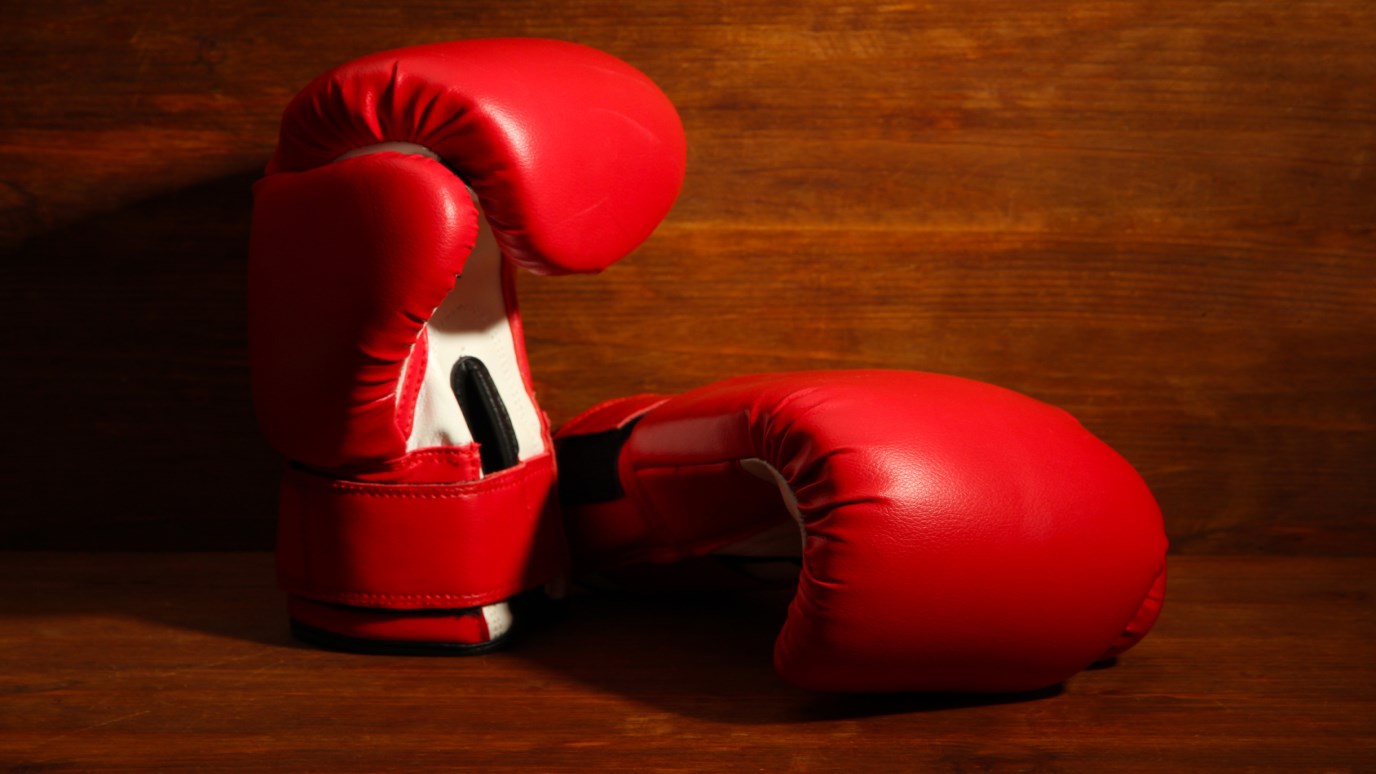 Regi Campbell explains why and how, as followers of Christ, we can pick a "fight" to point others to the Gospel.

I’m reading Bob Goff’s book Love Does for the third time. I’ve never read any book three times, other than the Bible.

And this time, I’m reading it backwards. I started with Chapter 31 and I’m reading a chapter a day in reverse order. It’s like reading a different book. It’s good. When I re-read Chapter 28, there was an “ah ha” moment for me. Maybe for you too.

Goff talks about a bully from his childhood, a good-sized 7th grade kid named Dale who bullied and beat up the little guys in his school. Goff was a big kid himself. One day, as he was watching Dale beat up another classmate—a little kid, he “called him out,” which is junior high-speak for “Let’s have a fist-fight.” They scheduled the fight after school the next day, and by the time a teacher broke it up, Goff recalls how “Dale was covered in blood. Nobody realized it was all mine…”

Goff had taken up the cause of the helpless, laying it all on the line. He doesn't say if Dale stopped bullying. But he does talk about how that fight helped him see something about his "hardwiring"—how he’s “driven by the need to stand up for the little guy.” His work in Uganda is a shining example of how God is using his “hardwiring”, his legal skills, and his love for Jesus to redeem the lives of hundreds of “little guys.”

But the point of this story is this—

What fight have I picked?

It’s one thing to defend ourselves when we’re attacked. Most people will do that out of necessity. It’s another to go pick a fight on behalf of someone or something.

Goff has picked a fight with the witch-doctors in Uganda, a group of crazed men who emasculate and kill young boys as a part of their evil rituals. He’s prosecuting them in court for the first time. Sending them to jail. Making examples of them, trying to stop these awful practices.

My friend, Craig Muller, has picked a fight with people who trade women and children. Sometimes for money. Sometimes for power. Sometimes putting their victims in institutions with horrid conditions. He’s rescued kids in the middle of the night, running with them through dark jungles with gunfire in the distance. He’s built over 300 church orphan homes, creating safe places where widows raise orphans as their own kids, creating families, safety, and love.

Andy Stanley has picked a fight with the traditional church. He didn't set out to, but what he’s created at North Point Community Church and its affiliates is vibrating through the foundations of churches everywhere—churches who are more concerned with keeping people than reaching people. His new book, Deep and Wide dares church leaders to look at “church” through a different lens.

So, that brings me back to me. And to you.

What fight have we picked? What fight are we going to pick?

Question: Will you pray and ask God to show you your ‘fight’?