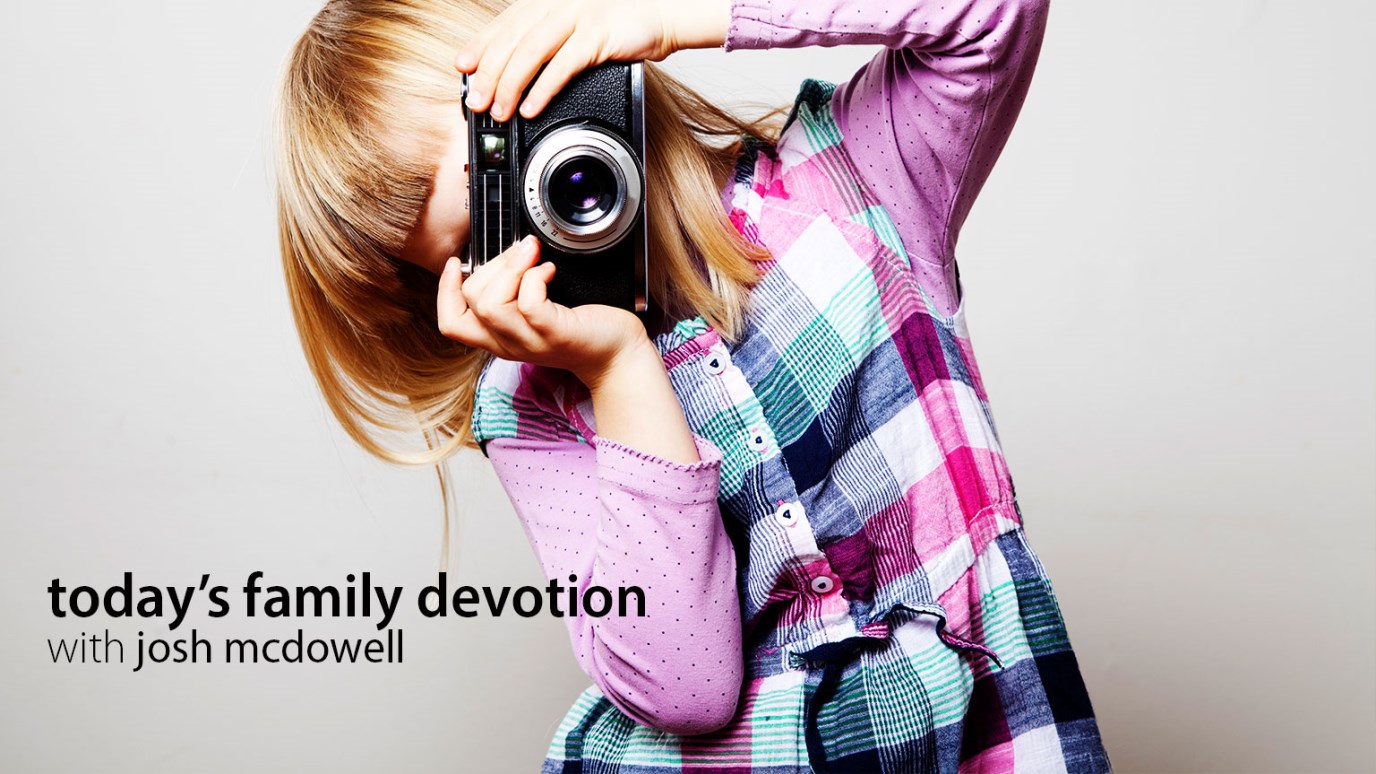 Ask the Lord for strength to put right choices into action.

Often, Right Choices Are Right for More Thank One Reason.

Verse of the Day: “God is working in you, giving you the desire to obey him and the power to do what pleases him” (Philippians 2:13).

Emily looked over the page layout for the school yearbook with her friend Drew. “When are we taking the yearbook staff picture?” she asked.

Drew gazed up at the ceiling. “How about tomorrow afternoon?”

Drew shrugged, but smiled mischievously. “Oh, I don’t know,” he said. “It might have something to do with the band trip.”

Instantly, Emily knew what Drew was talking about. If they took the staff picture tomorrow afternoon, Lana wouldn’t be in the picture. She was on a four-day trip with the concert band. Drew and Lana were not exactly enemies, but they had trouble getting along with each other, especially since Lana had been chosen as the yearbook editor and Drew had been made the assistant editor.

Drew lifted his hands in the air as if he were helpless to do anything. “I’ve already scheduled it,” he said. “Everybody but Lana can make it.”

“What’s wrong with it?” Emily repeated, holding her hand out with the index finger extended. “First, it’s not fair. You wouldn’t be doing this if it were anyone besides Lana.” She held up two fingers. “Second, it’s not kind. It’s a mean and cruel thing to do, Drew, and you know it.” She unfolded a third finger. “Plus, it’s not loving. I know you and Lana have had your differences, Drew, but you’re supposed to be a Christian, and what you’re planning to do is wrong because it’s not the loving thing to do!”

“All right,” Drew said, lifting his hands in a gesture of surrender. “You win! It’s not like it’s a big deal. It’s just a dumb yearbook picture.”

Emily relaxed and shook her head. “It would be a big deal to Lana, wouldn’t it?” she said, a slight smile appearing on her face.

She slapped him playfully on his shoulder. “You were thinking, all right-you just weren’t thinking the right things!”

TO PRAY: “Lord, give us the strength to put right choices into action,”

Why Our Kids Need to Know They're Strong
Dr. Tim Kimmel