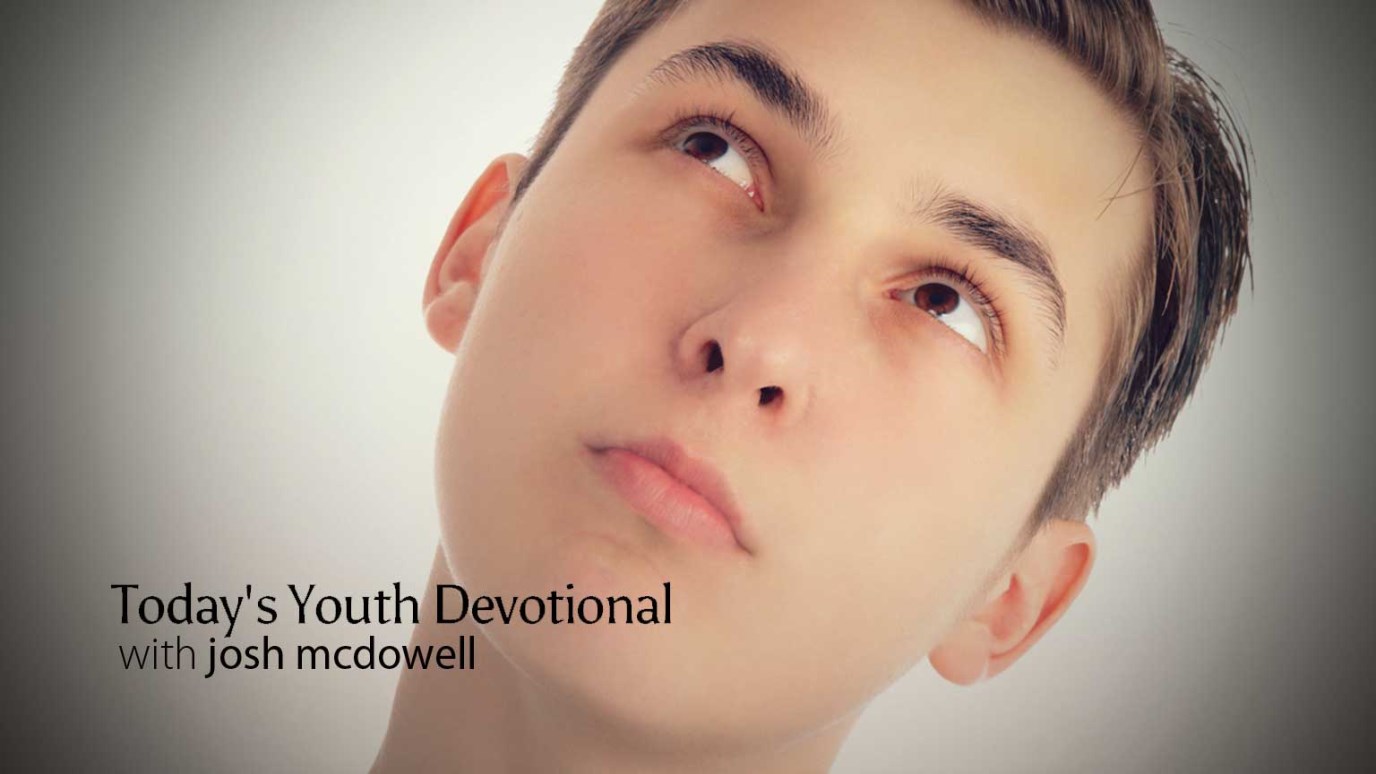 Trying to heal a relationship through for­giveness is a real sign of your strong character.

If you are... offering a sacrifice to God, and you suddenly remember that someone has something against you,  ...go and be reconciled to that person—Matthew 5:23-24.

“Allison said she was sorry for talking behind my back,” Brooke fumed. “But she laughed like she thought the whole thing was stupid. And then she turned around that afternoon and did the same thing again. What am I supposed to do with that?”

Forgiveness isn’t conditional or earned. You can’t say, “If you clean up your life, I’ll forgive you.” If you attach strings, you aren’t showing true forgiveness.

Forgiveness doesn’t wait around for the person who hurt you to say “sorry.” For­giveness takes the initiative. If God had waited for you to repent and ask his forgive­ness, you would still be lost. And if you won’t forgive until a person first asks for your forgiveness, you are letting that person control your life.

Forgiveness isn’t a feeling. Sometimes you don’t feel like forgiving, but when you forgive someone in faith—knowing you have done what God wants you to do ­you often feel better afterward. But forgiveness starts with an act of the will. Forgiveness isn’t pretending a situation never happened. Some people just go on with life, acting like there was never a problem. If that’s how you deal with a hurtful situation, don’t be surprised if it happens again.

Forgiveness isn’t pretending wrong is right. Forgiving someone doesn’t mean you think that what happened is right. You can forgive the offender and still chal­lenge him or her to quit hurting you.

You might fear that forgiving and seeking forgiveness will make you weak. But ignoring a hurt is the weakling’s way out. Trying to heal a relationship through for­giveness is a real sign of your strong character.

REFLECT: In what ways have you misunderstood forgiveness?

PRAY: Talk to God about anyone you need to forgive but haven’t because you misunderstood what forgiveness is and isn’t.

He Became One of Us
Josh McDowell

You Need the Spirit
Linda Buxa

When Looking Hot Gets You More Attention
Revive Our Hearts