Pharoahs Who Launch Us 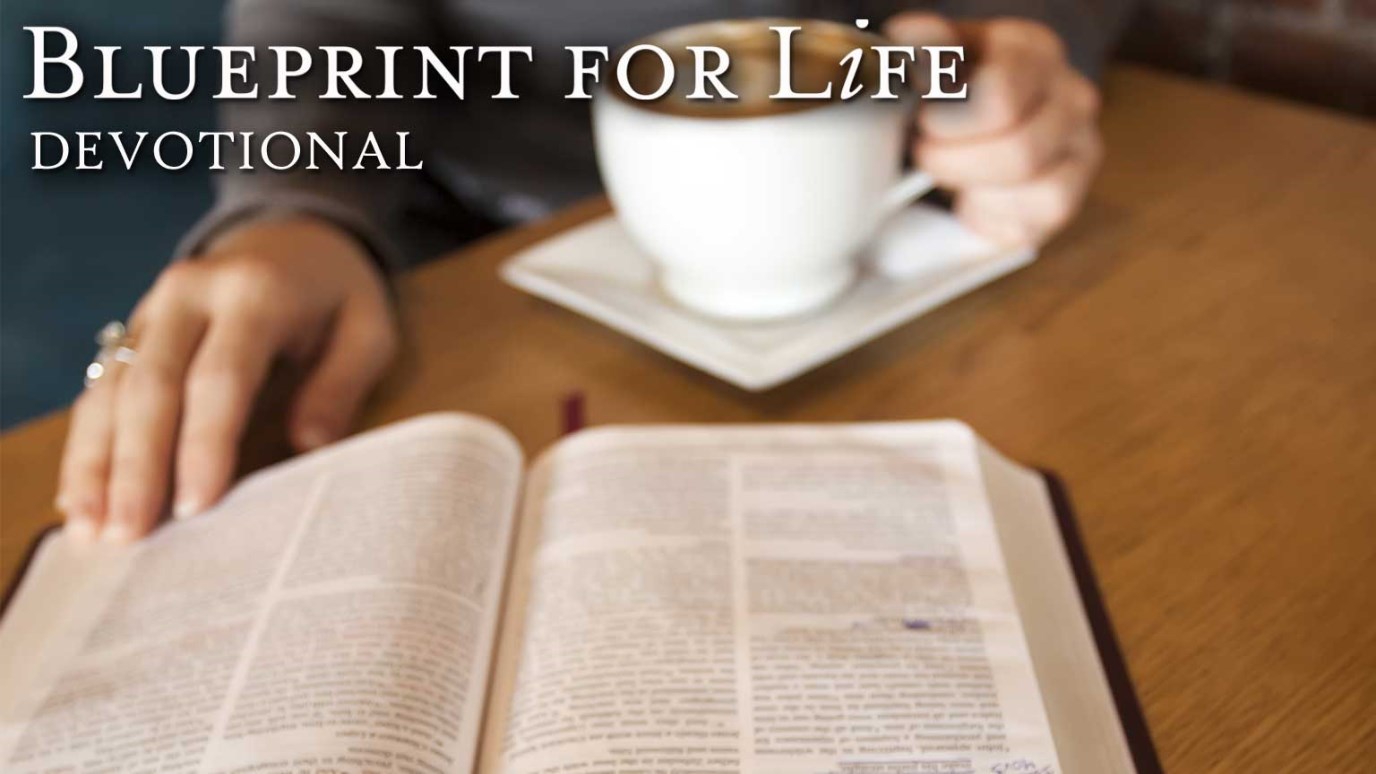 Pharaoh launched Joseph into the fulfillment of his dream, from prisoner to second in command of all Egypt. So, how do we get a Pharaoh to notice us? Here are 4 steps to Joseph’s formula for success:

I've had the privilege of meeting several high-profile Christian authors and speakers, and I whenever I do I always ask the same question. “How did you launch your ministry?” I want to know, because I want a formula for success.

Each time I've asked the question I gotten a similar answer, “I finally quit trying to make it happen.” When I've pressed them to elaborate each has told a story of working hard trying to get noticed only to wind up frustrated. The key to their success was not in their ability to make it happen, but rather in their determination to serve God with their gifts where He had them. Eventually someone noticed them.

Joseph knew what it was like to serve faithfully for many years without being noticed. As a former slave, then prisoner, he faithfully served those around him with little recognition.

He was desperate to see his dreams come true and unable to make them happen on his own.

We've heard it said it’s not what you know; it’s who you know. In Joseph’s case it wasn't who he knew, but who knew him. When Joseph’s former cell mate heard that Pharaoh had questions concerning a dream he knew just who to call. That day Pharaoh launched Joseph into the fulfillment of his dream. He instantly went from prisoner to second in command of all Egypt.

So, how do we get a Pharaoh to notice us? Here are 4 steps to Joseph’s formula for success:

While I haven’t arrived at my dream of being a published author and national speaker I have seen some major progress. In each step toward my dream I've had to follow Joseph’s example before God has sent a “Pharaoh” with a need I was created to fill.

As you wait on your dreams I encourage you to ask yourself these questions: What need were you created to fill? Who is watching you? Will they have something to say about you when God sends a Pharaoh with a need that you were created to fill?

Thinking Your Way to the Top
John C. Maxwell

When You Are Casting a Vision
Ronnie Floyd

When Will I Reap What I’ve Sowed?
Pastor Rick Warren

Aaron Walker: Live a Successful AND Significant Life
The Halftime Institute
Follow Us
Grow Daily with Unlimited Content
Uninterrupted Ad-Free Experience
Watch a Christian or Family Movie Every Month for Free
Early and Exclusive Access to Christian Resources
Feel the Heart of Worship with Weekly Worship Radio
Become a Member
No Thanks