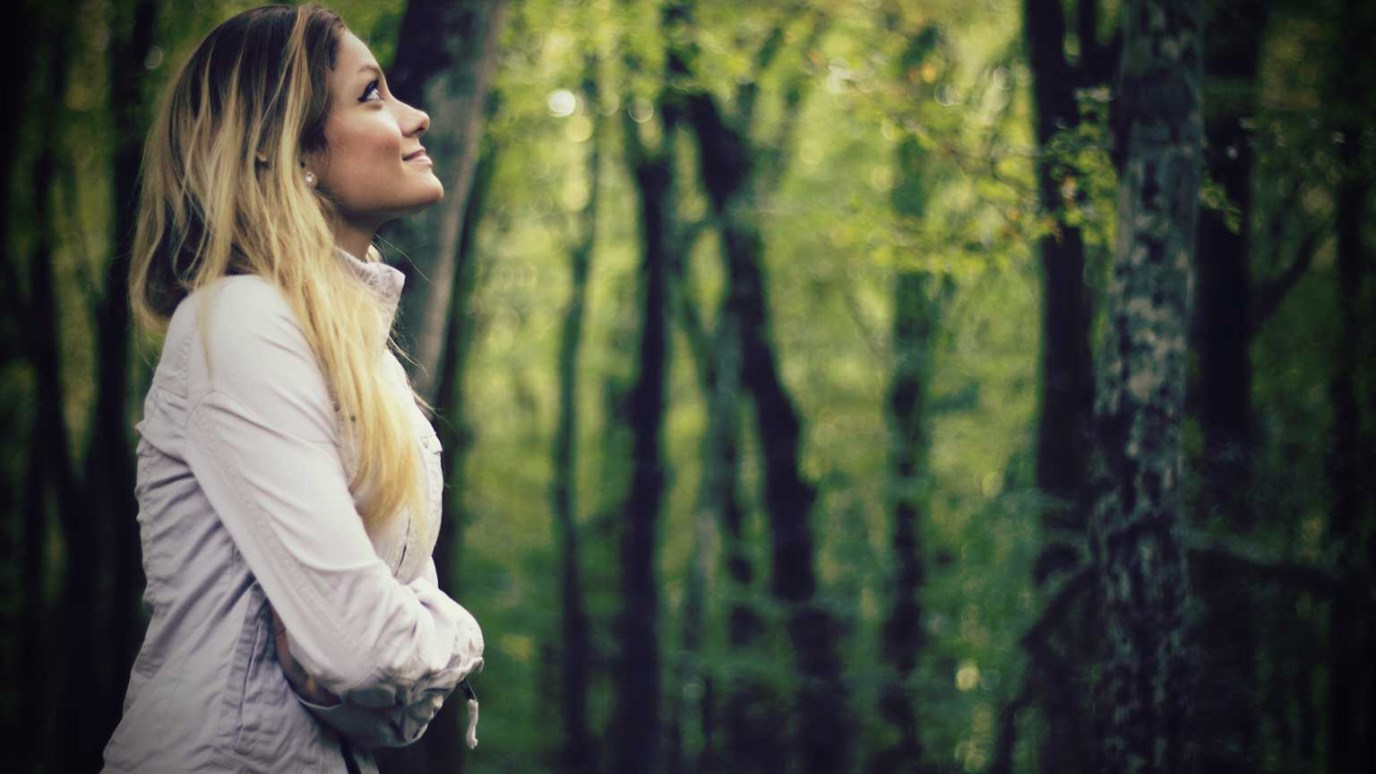 If those who bless Abraham’s seed will be blessed, then we can expect the Lord to be pleased with us if we show favor to others—especially to believers.

The tears and embraces that marked Joseph’s reconciliation with his brothers (Gen. 45:14–15) followed his urgent plea for his entire family to leave Canaan and settle in Egypt where they would be spared from the effects of the seven-year famine (vv. 4–13). Specifically, the sons of Israel would be permitted to dwell in Goshen, a fertile area located in northeastern Egypt. This was an exceedingly desirable country. In fact, herdsmen from as far away in Egypt as the city of Thebes would annually send their flocks to Goshen for grazing, a distance of approximately three hundred miles. Not only was Jacob’s family rescued from starvation and poverty, they were given some of the very best that the land of the Nile had to offer.

In today’s passage, Pharaoh puts his seal of approval on Joseph’s offer and gives the brothers the means to transport their families to his land. The king of Egypt is pleased to do this (v. 16), for his faithful Hebrew vice-regent has saved his country and people. As God promised, the seed of Abraham has blessed the nations (12:1–3). Pharaoh, who has benefited because he blessed this seed (Joseph, 41:37–45), wisely chooses to bless the rest of the Lord’s chosen.

Pharaoh’s blessing on Jacob’s sons and the consequent favor the Lord showed to him (47:20) is an important fulfillment of God’s pledge to Abraham and was especially important for the original readers of Genesis. This audience lived in Egypt under the rule of a pharaoh who did not know Joseph and who cursed Jacob’s sons with slavery (Ex. 1:8–14).

These readers, who were also children of Abraham, could look to Genesis and understand their slavery would not last forever. Since God blessed those who blessed Abraham’s seed in Joseph’s day, the Israelites could see that He would certainly curse the pharaoh who persecuted them centuries later (Gen. 12:1–3).

Likewise, we who are Abraham’s seed in Christ (Gal. 3:29) can be confident that the Lord will one day bless those who bless us and curse those who curse us. This should motivate us to be a blessing to other Christians — other sons of Abraham — for if we bless them, our own blessing and reward will be that much greater.

In Galatians 6:10 Paul tells us to “do good to everyone, and especially to those who are of the household of faith.” If those who bless Abraham’s seed will be blessed (Gen. 12:1–3), then we can expect the Lord to be pleased with us if we show favor to others — especially believers. All of us should seek to serve others. Find a way to meet the needs of others in your church, perhaps through encouraging words or by providing a meal.

Not Our Favorite Word
Daily Disciples