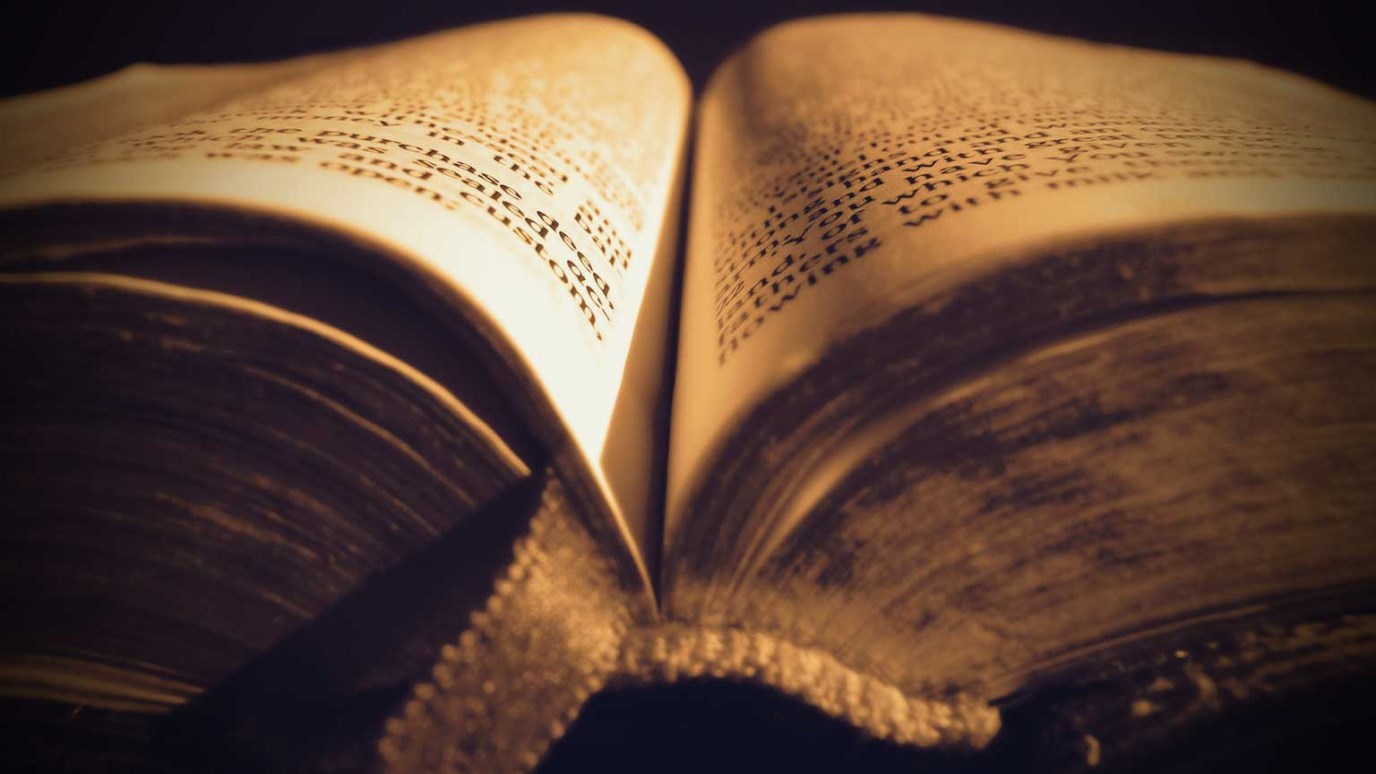 Peter composed his second letter as a final reminder of the surety of the second coming and the need for personal holiness. He also leaves the people of God with final words of encouragement, lest they fall prey to doctrinal errors.

“Simeon Peter, a servant and apostle of Jesus Christ: To those who have obtained a faith of equal standing with ours by the righteousness of our God and Savior Jesus Christ”- 2 Peter 1:1–2

No other book in history has been as well-loved as the Bible. At the same time, the integrity of no other work has been as regularly attacked. And in the New Testament, no other book has faced as many doubts regarding authorship as 2 Peter.

Second Peter was one of the last books to be received into the New Testament canon because some people thought it not to be from Peter’s pen. Its style and language is different than that found in 1 Peter. The letter also uses many words that are not found anywhere else in Scripture, even though they are found among other works of that period. Yet, as the ancient church was well aware, such differences can be explained. It is likely that Peter used Silvanus as an amanuensis (secretary) in composing his first letter, but whether he used one to write 2 Peter is unknown. A different secretary, or even none at all, would explain the stylistic differences between the two letters. Moreover, when an ancient written work comes down to us bearing the name of its author, we ought to take it seriously.

Today many claim that 2 Peter is pseudonymous (written in Peter’s name even though Peter had nothing to do with the letter’s composition). However, the evidence suggests otherwise. The early church received the letter as canonical and they were loathe to recognize any book known to be from someone besides the indicated author. Other arguments advanced against Petrine authorship reflect more of a bias against Peter’s capabilities than they do the evidence.

2 Peter 1:14 implies that Peter’s death is imminent, placing the date of composition during the reign of Nero, who tradition has crucifying Peter upside down (ca. 65 A.D.). The audience is likely the same as that of 1 Peter — predominantly Gentile congregations in northern Asia Minor (modern-day Turkey).

Peter composed his second letter as a final reminder of the surety of the second coming and the need for personal holiness. False teachers denying both of these doctrines had arisen among his audience, and so in his second epistle, Peter leaves the people of God with final words of encouragement lest they fall prey to such errors.

It is a good thing to be wary of doctrinal error. However, sometimes we mistake a concern for doctrinal purity with a desire to promote our own opinions regarding negotiable matters. As we study 2 Peter, pray that God would help you discern between the Gospel for which we must be willing to die and the things about which orthodox Christians may charitably disagree. If you have been contentious over minor matters, make amends with those you have offended.

Message in a Minute: Baptized in Christ
Joe Cameneti

Groaning in the Spirit
Andrew Wommack