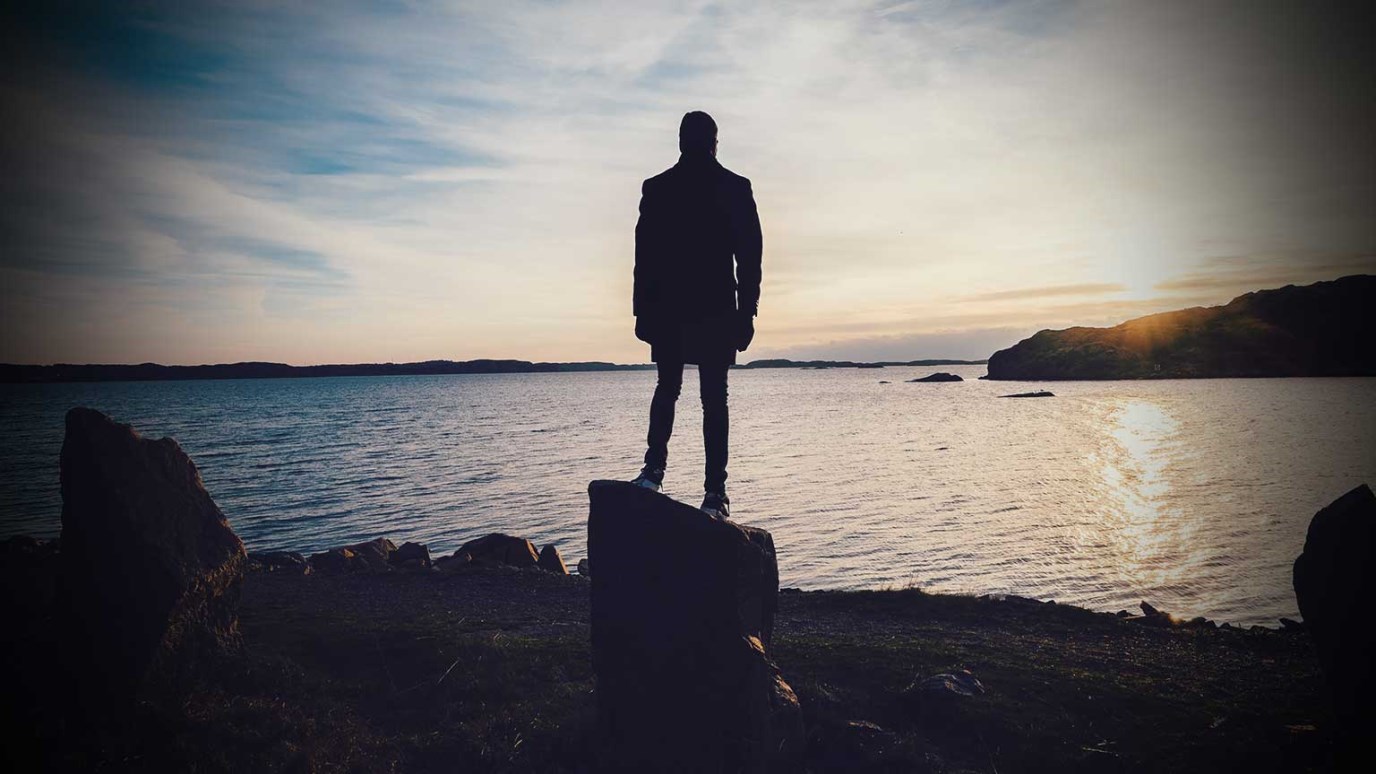 Peter's journey is a lot like ours. Jesus knew that Peter would fail. Just like He knows we will. We can have hope in spite of failure because Jesus knows our heart!

I think it’s important that we step back, take a breath, and remember the origins of the book of Mark. It is believed that although John-Mark is the author, he actually wrote mainly from the dictation of an eye-witness to these events, Peter. So, many believe that the book of Mark is actually Peter's account of the life, death, and resurrection of Jesus.  And when you read our passage, that fact alone brings it into a vastly different light.

Jesus had been arrested, betrayed by one of His own, while the rest of His followers abandoned Him like rats on a sinking ship.  He was alone now, standing before His enemies, with no one by His side.  And while the great drama of redemption was unfolding on the center-stage of the universe, a second story was reaching its climax in the shadows, offstage.  And its star was Peter.

Peter, whom Jesus nicknamed “The Rock.” Peter, who in the midst of a storm stepped out of a boat.  Peter, who just hours before pledged allegiance to the death to the One who would bring him life.  This very same Peter we now find cowering in a crowd like a frightened animal.  And this is where the curtain goes up.

The scene is the courtyard just outside the home of the High Priest where Jesus had been taken to stand trial. There’s a crowd gathered there. Probably mostly servants and beggars – those too poor to warm their hands by their own fire. Conversation around the various fires came easily as reports of Christ’s arrest quickly spread through the yard.  Can’t you just see Peter moving from fire to fire as the talk inevitably turned to the arrest of the Nazarene?  But as we know, he couldn’t run forever.  Eventually, either his accent or his Galilean looks gave him away, and Peter was accused of being a follower of Jesus.

What was his response?  Did Peter boldly deliver the lines of faithfulness he had rehearsed so many times before?  No. We know that when the chips were down, Peter was out.  And he didn’t go quietly.  One translation says that Peter began to call down curses on himself and swore his denial to the crowd.  But it’s in verse 72, right after the second crow of the rooster, that we're given a glimpse deep into Peter’s heart – by the man, himself.

Suddenly, Jesus words flashed through Peters mind: Before the rooster crows twice, you will deny Me three times. And he broke down and cried. Mark 14:72b

I can almost hear Peter’s voice crack as he re-lived that tragic night for Mark’s pen. The night when his Friend, his Teacher, his Hero succumbed to sin’s wrath. The night when he did the same. And while this chapter in the book of Mark ends in utter despair, it’s important we remember one thing. While Peter was shocked and disgusted with himself over his obvious cowardice behavior, Jesus was not.  Jesus knew Peter’s heart. He knew Peter's overwhelming desire to prove himself to Jesus and the overshadowing fear that held him back. And even then, Jesus’ love propelled Him on.

I don’t know about you, but I need to hear that.  Because there are times when my desire to be bold for Jesus is eclipsed by the fear of where that might lead me.  And like Peter, I am sickened at the thought.  But the love of Jesus is stronger.  His commitment to me will never waver.  And as I daily surrender to His Spirit and receive His strength, I begin to change.

And like Peter, the “rock” that is my life will become a reflection of the selfless, unshakable love of Jesus.

Jesus knew that Peter would fail. Over and over again.  Just like He knows we will. He knew that even though Peter’s pledge of faithfulness to the death would one day be fulfilled by a Roman executioner, that day was not yet.

The Journey of Hope, which just concluded in Israel, could've also been called the Journey of Peter.  What began as a recognition of sin, became a road to repentance, finally culminating in the journey of restoration.  Peter also traveled this road.  He recognized his own human frailty in his denial of Jesus.  His brokenness brought about repentance.  And we know that eventually Peter was lovingly restored in his relationship with Jesus.

The journey of hope ... Peter's journey ... our journey.  May we never stop walking on this road to righteousness -- for the One who holds our heart is the One who gives us hope.

Don’t Underestimate the Power of the Tongue
Arlene Pellicane