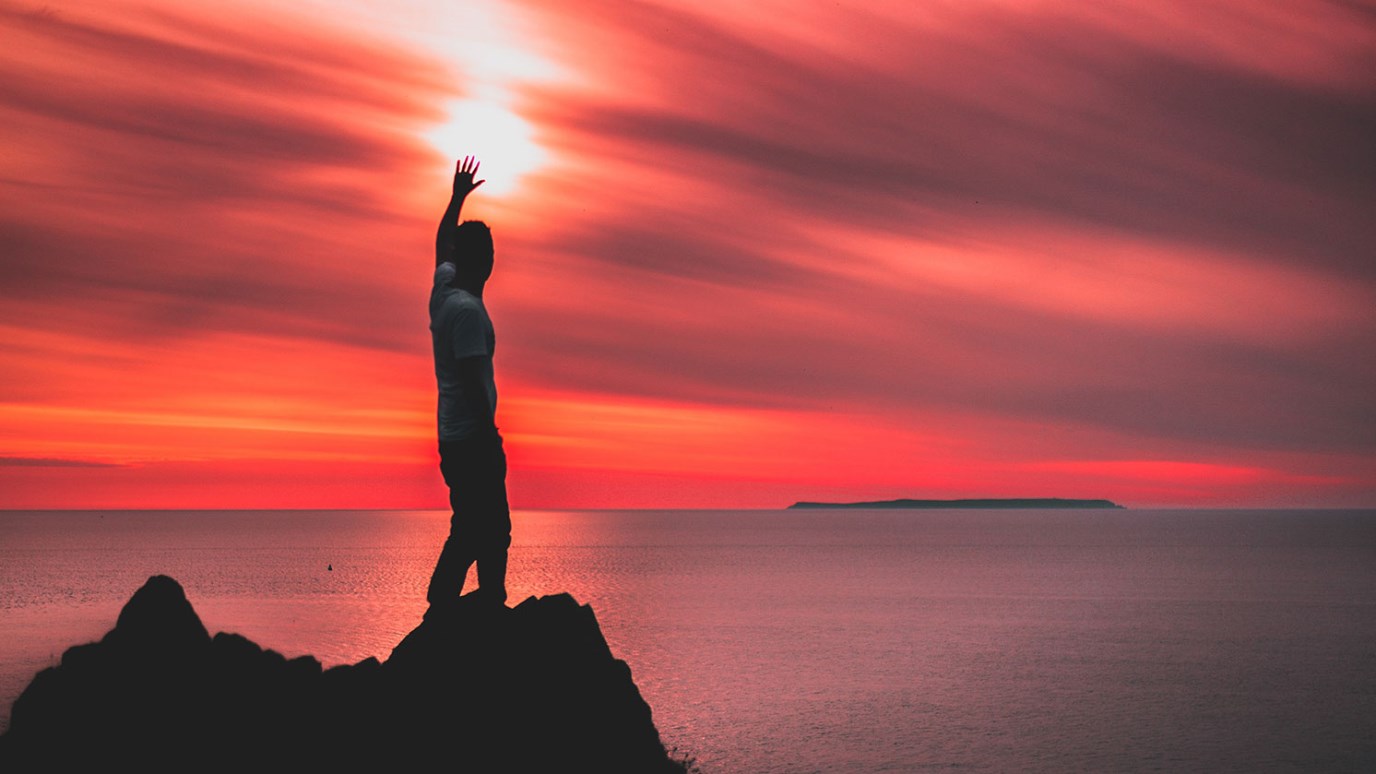 When Peter was ready to be restored, Jesus did just that. And Jesus will restore you, too — no matter how disgraced you may be or how far you may have fallen.

Now Peter was sitting out in the courtyard, and a servant girl came to him. “You also were with Jesus of Galilee,” she said.  But he denied it before them all. “I don’t know what you’re talking about,” he said. Then he went out to the gateway, where another girl saw him and said to the people there, “This fellow was with Jesus of Nazareth.”  He denied it again, with an oath: “I don’t know the man!”

After a little while, those standing there went up to Peter and said, “Surely you are one of them, for your accent gives you away.”   Then he began to call down curses on himself and he swore to them, “I don’t know the man!”  Immediately a rooster crowed. Then Peter remembered the word Jesus had spoken: “Before the rooster crows, you will disown me three times.” And he went outside and wept bitterly.

Have you ever totally blown it as a Christian? Perhaps it was a "major" sin of some sorts…or a missed opportunity to share…or a time to speak up but you remained silent? Truth be told, we all have, but instead of beating ourselves up with today's passage, let's look forward a bit to what eventually came to pass: Peter's restoration.

It was only a few weeks later that the resurrected Jesus sat down with Peter over a simple meal at the beach and spoke grace and love and a challenge into the disgraced Disciple's life. I don't know about you, but that is incredibly encouraging to me! Peter turned his back on Jesus in the hour of His greatest need yet Jesus never turned His back on Peter. He never turns His back on any child of His.

Yes, Peter failed the test that day, but the love of his Lord and Savior would not leave him to wallow in it. A short time later, when Peter was ready to be restored, Jesus did just that. You may be thinking, "I'm no Peter" and you are right…but that doesn't matter to Christ. He loves YOU and died for YOU just the same. Isn't that Good News?

What Is Guilt?
Dr. Charles Stanley
Follow Us
Grow Daily with Unlimited Content
Uninterrupted Ad-Free Experience
Watch a Christian or Family Movie Every Month for Free
Early and Exclusive Access to Christian Resources
Feel the Heart of Worship with Weekly Worship Radio
Become a Member
No Thanks