Peter Gets It Right! 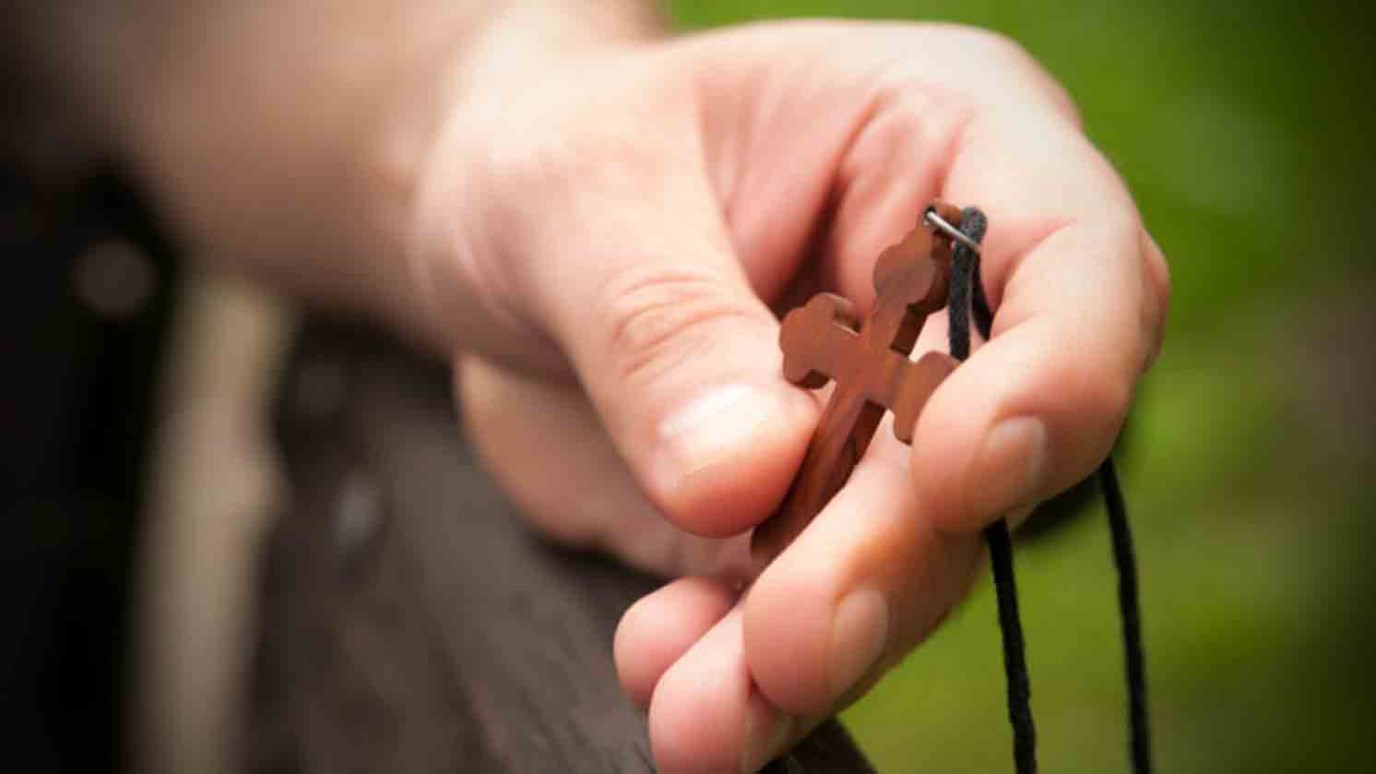 Jesus faced his closest followers with the question of who they thought he was. What was the result? Peter gave the right answer!

Loving Lord, in Your marvelous grace, today turn my memory into hope, my gratitude into energy and my strength into service.

Consider: It is assuring to know that, in spite of the church's many failings, Jesus Christ sees to it that the gates of hell cannot prevail against his church.

There was a general consensus that Jesus Christ was no ordinary rabbi. The problem was to determine the box into which to put him! King Herod had killed John the Baptist, and his guilty conscience wondered whether he had come back to life (Matt. 14:1-12). All other options centered on a reincarnation of one of the revered figures of the nation's religious heritage. They were all wide of the mark.

It is all well and good to report on what others think, but Jesus faced his closest followers with the question of who they thought he was. Peter came up with an answer that the most astute human intelligence could not have perceived on its own (1 Cor. 2:13-14). It centers on what Paul declared to be an aspect of God's special "mystery" (e.g., Eph. 3:1-11; Col. 1:25-27).

What follows is an enigmatic play on words. Using the name he himself had given this disciple, Jesus now makes a statement that has been variously interpreted through the centuries: "You are Petros (stone), and on this petra (rock) I will build my church" (18). He also promised to give Peter the keys of the kingdom, with authority to bind and to loose on earth. There is space here only to make two definite statements on these weighty and controversial pronouncements: first, on his own, Peter is too feeble a foundation on which to establish the church and is too fickle to be the one on whom to repose spiritual authority to bind and to loose on earth. There must be something more! Second, paradoxically, the Lord does confide incredible authority on the fallible and vulnerable leaders of his people, of whom Peter is a worthy representative; and this includes the foundation of the Church. This is possible, however, only because Jesus Christ himself is the cornerstone (Eph. 2:19-21; Rev. 21:14).

Consider the storms the Church has had to weather, century after century. What does this say of the foundation on which it is built?

Merciful God, I pray today for the Church around the world. Raise up wise and prophetic voices pointing Your people to Your truth. Disturb our lethargy that we may fulfill Your mission in the world.

Serve One Another
Dr. R.C. Sproul

The Point of No Return
Dr. R.C. Sproul

The Gospel of the Grace of God
Dr. Charles Stanley

Marriage: Difficult but Worth It
Casey Treat
Follow Us
Grow Daily with Unlimited Content
Uninterrupted Ad-Free Experience
Watch a Christian or Family Movie Every Month for Free
Early and Exclusive Access to Christian Resources
Feel the Heart of Worship with Weekly Worship Radio
Become a Member
No Thanks