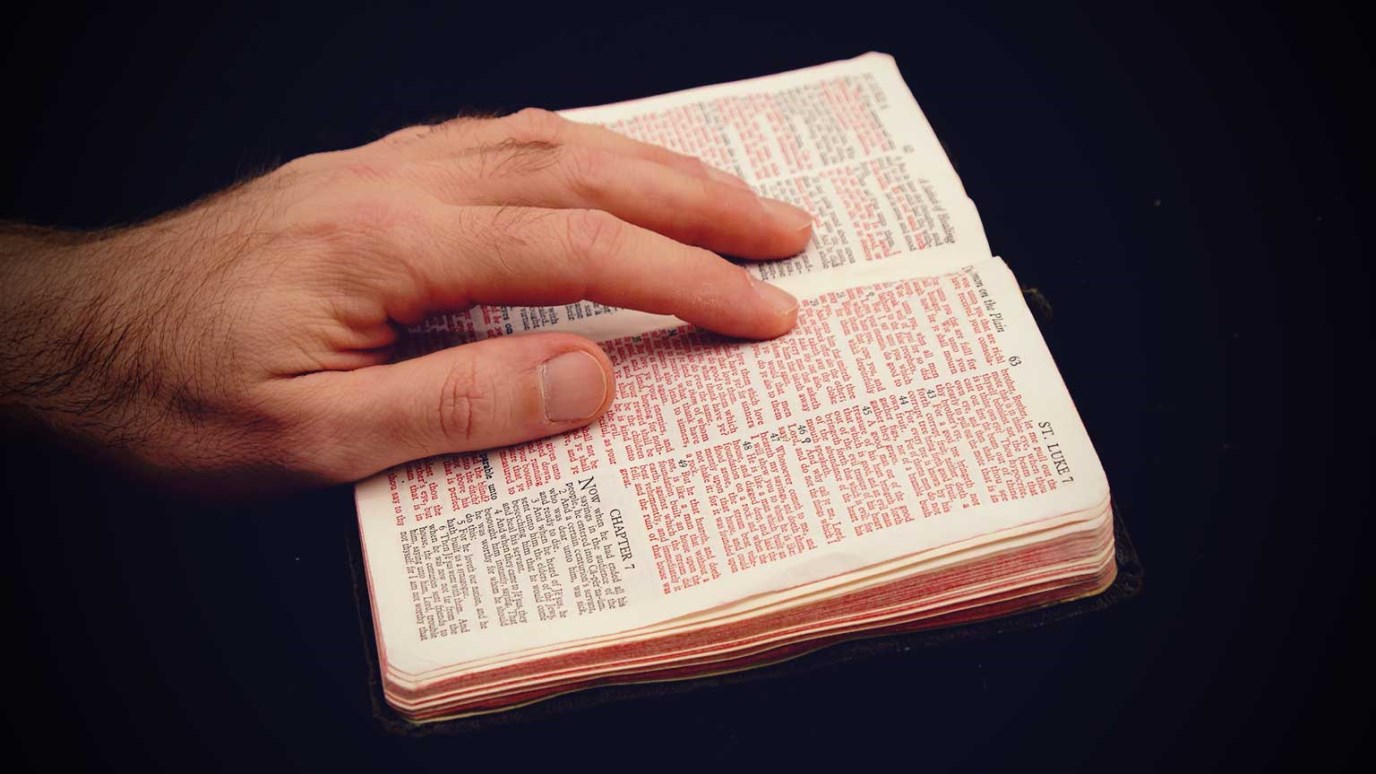 Ask the Lord to bless your study of 1 Peter so that you would know how to hold fast to your hope in the midst of an unbelieving and hostile world.

“Peter, an apostle of Jesus Christ, To those who are elect exiles of the dispersion in Pontus, Galatia, Cappadocia, Asia, and Bithynia” (1 Peter 1:1).

First Peter begins with a list of greetings to its original audience. In verse 1, we read that the letter is from the apostle Peter, an original disciple of Jesus and pillar of the infant church.

Recently, it has become fashionable for liberal scholars to question whether Peter actually wrote this epistle. The quality of the Greek, some of the best in the New Testament, is thought to disqualify the Galilean fisherman as a possible author. However, this argument does not really hold much weight. First of all, to assert that Peter could not be skilled in the lingua franca of his day really just manifests an incipient elitism that is opposed to the things of God. Peter would have known and used Greek both as a merchant and as a leader in a movement charged with converting the entire world to Christ (Matt. 28:18–20). Secondly, his probable use of a native Greek speaker like Silvanus as an amanuensis (secretary) in the composition of the epistle (1 Peter 5:12) further explains the quality of the Greek in the letter.

The second argument advanced against Petrine authorship is that the persecution described in the letter is too well organized to have been within Peter’s lifetime. However, the internal evidence from this letter is more in keeping with “minor” discrimination and sporadic persecutions than with the empire-wide persecution of the emperors who lived after Peter died. It is unlikely that Peter would call his audience to honor the emperor (2:17) if a systematic persecution of the entire church was underway at the time of the letter’s composition.

The epistle is addressed to an audience living in modern day Turkey where discrimination and localized outbreaks of violence against Christians were common in the early church. They were a mostly Gentile audience who, having been converted to Christ, had turned from participating in the civil religion and thus were viewed as seditious by the local population. Peter’s description of this audience as “elect exiles” (1 Peter 1:1), shows that they were in fact a part of the true Israel of God and therefore had a living hope. In order to encourage them in this hope, Peter wrote his first epistle to them not long before he died a martyr under Nero in the mid-60s A.D.

Harsh persecution for bearing the name of Christ is a reality in much of the world. Even in the West, Christians face discrimination and slander for confessing the name of Jesus. Think through some of the past or current persecution or discrimination that you have experienced for being a Christian. Ask the Lord to bless your study of 1 Peter so that you would know how to hold fast to your hope in the midst of an unbelieving and hostile world.

They Did Not Repent
Bob Christopher

Confident About Salvation
Dr. Charles Stanley
Follow Us
Grow Daily with Unlimited Content
Uninterrupted Ad-Free Experience
Watch a Christian or Family Movie Every Month for Free
Early and Exclusive Access to Christian Resources
Feel the Heart of Worship with Weekly Worship Radio
Become a Member
No Thanks