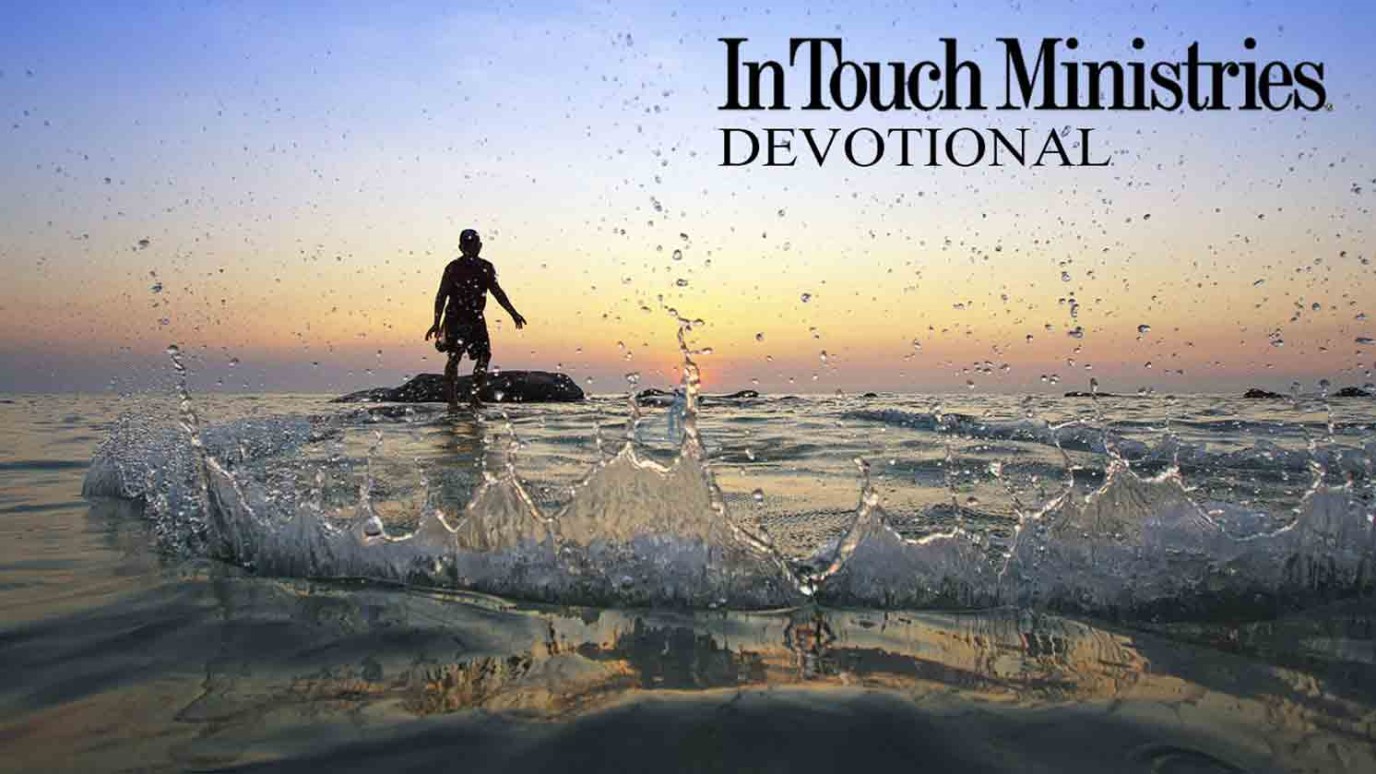 The Lord chooses unexceptional people like Peter and you and me to build His kingdom.

The apostle Peter was an ordinary person who lived in an extraordinary time. His was the generation during which Jesus lived on the earth and died for the salvation of mankind.

It was Andrew who first brought his brother Peter (originally called Simon) to meet the Lord (John 1:40-42). When Jesus invited them to become disciples, both brothers immediately left their fishing trade and placed themselves under Christ’s authority (Matt 4:20).

Peter became a passionate follower who consistently demonstrated an eagerness to be near the Savior and in the middle of whatever was going on. Whether encountering Jesus on the water during a storm (14:27-29) or speaking to Him during His transfiguration (17:1-5), Peter was devoted to his Master’s service.

In the beginning, the former fisherman was quick to speak and to act, and this impulsiveness created problems for him. For example, when Jesus was talking about His imminent suffering and death, Peter objected, as if he knew better than the Lord. Christ’s rebuke was swift and direct (16:21-23). The apostle learned from his mistakes and was later given great responsibility. He’s a good example of how we should release personal desires, wholeheartedly embrace Jesus’ way, and walk closely with Him (Mark 8:34).

The Lord chooses unexceptional people like Peter and you and me to build His kingdom. He asks His followers to love Him above all else and fully commit to obeying Him. When we do, He will accomplish more through us than we could ever imagine.

How to Find, Follow, and Fulfill God's Will: Receiving the Blessing
Andrew Wommack