Perspective and Hope for Your Battle 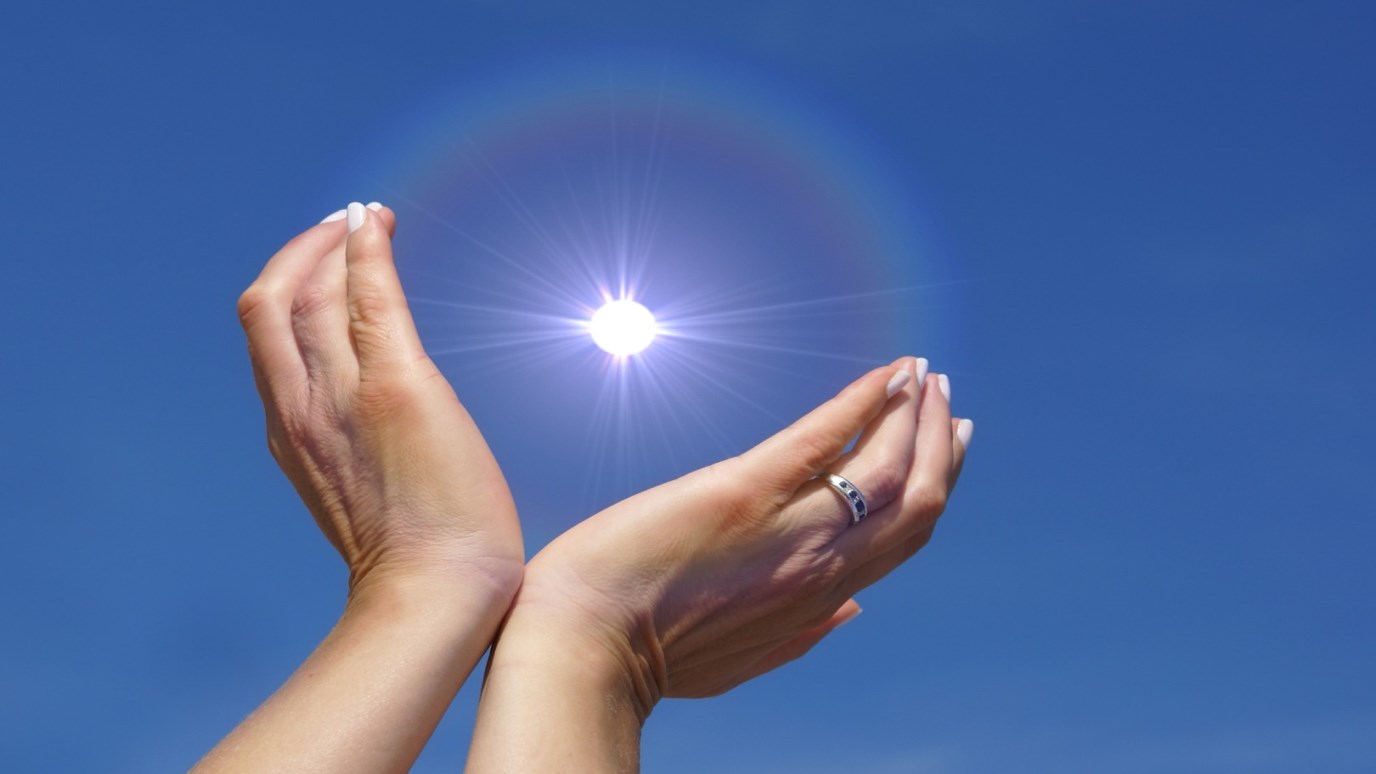 The story of Esther reminds us to see with eyes of faith and rest in our security in Christ.

I want to suggest three more important insights and lessons we can glean from Esther’s story. Remember that you, too, have been “called to the kingdom for such a time as this”!

Through faith and obedience, you can be part of God’s plan.
There may be times when you feel alone in this battle, times when you feel helpless and outnumbered, overwhelmed by ungodliness and the powers of darkness. But never underestimate the power of God. Never underestimate the significance and influence of your faith, your prayers, your faithfulness, and your obedience. Don’t think your life can’t make a difference. The potential impact of one woman who is filled with the Spirit of God and is available for His Kingdom purposes is incalculable. Just look at Esther—and Mary, and Sarah, and Ruth, and Deborah—real-life sisters of another age.

Young or old, outgoing or subdued, healthy or frail, God has brought you into His Kingdom “for such a time as this.” So be courageous. Be willing to step out in faith. Be ready for Him to use you as He desires, to accomplish His eternal purposes in your world.

No situation is so desperate that God cannot redeem it.
If ever there was a situation that seemed hopeless, it was Esther’s. Orphaned as a girl, taken into a Persian harem, married to a cruel, arrogant, alcoholic husband, then faced with an edict intended to exterminate her entire race. It was a desperate situation, both for her and for her people. Her plight seemed hopeless. But the heavenly Kingdom rules over the earthly kingdom.

When we are in the midst of that earthly drama, facing dire circumstances, we must keep reminding ourselves of this ultimate reality: Heaven rules! As Pastor John Piper reminds us, “In every situation and circumstance of your life, God is always doing a thousand different things that you cannot see and you do not know.” Never forget that. Write it on the tablet of your heart. And learn to wait for God to act, to wait on His time. The fact is, all the pushing, nagging, screaming, yelling, badgering, manipulating, whining, and shaming in the world won’t solve your problems. Those tactics may help you get your way in an immediate sense, but they will not win victories for the Kingdom of God. Making things happen is His role in your situation, and He is sure to act in His perfect time, according to His good, sovereign, and eternal will. It will be worth the wait, I assure you.

We tend to justify our impatient behavior, becoming shrews and getting shrill when our circumstances become the most dire or distasteful. But anger and ugliness should not characterize our reactions to injustices and painful situations, whether in dealing with issues in the public square or personal matters. Even when called to confront evil, true women are marked by a spirit of grace and meekness. They keep their power under control—under God’s control.

Faced with a diabolical scheme that threatened her life along with her entire Jewish race, Esther was a woman who stayed remarkably in control of her tongue and her emotions. No hurry, no histrionics, no hysterical outbursts. Her example provides a portrait of a woman who acted as if she understood that the Kingdom of God was in control. And because Heaven rules, we can respond to even the most threatening circumstances with courage, faith, and quiet confidence.

Remember that things are not now as they will always be. Yes, the wicked and unjust may be riding high in your life right now, but judgment is coming one day, and they will have to give an account. The righteous may suffer now, but one day they will share in the eternal triumph in the Kingdom of God. The Man riding on a white horse will come to take over, bursting through the clouds for all the world to see. Then there will be everlasting joy for the people of God, bought by the blood of His Son. “Surely there is a reward for the righteous; surely there is a God who judges on earth” (Ps. 58:11). God will get the last word and write the final chapter.

In fact, the final chapter has already been written. It’s not as though God is sitting up in heaven, saying, “Oh my, what in the world am I going to do about all of these crises taking place down there? How am I going to solve all these problems?” Oh my sister, there are no mysteries in heaven as there are on earth. The entire story, from first to final chapter, was written by God in eternity past; it is being unfolded in our present day, waiting for its ultimate outworking in eternity future.

Give Us This Day Our Daily Bread
Dr. Ed Young

The Fortress of Self-control
Dr. James Merritt
Follow Us
Grow Daily with Unlimited Content
Uninterrupted Ad-Free Experience
Watch a Christian or Family Movie Every Month for Free
Early and Exclusive Access to Christian Resources
Feel the Heart of Worship with Weekly Worship Radio
Become a Member
No Thanks