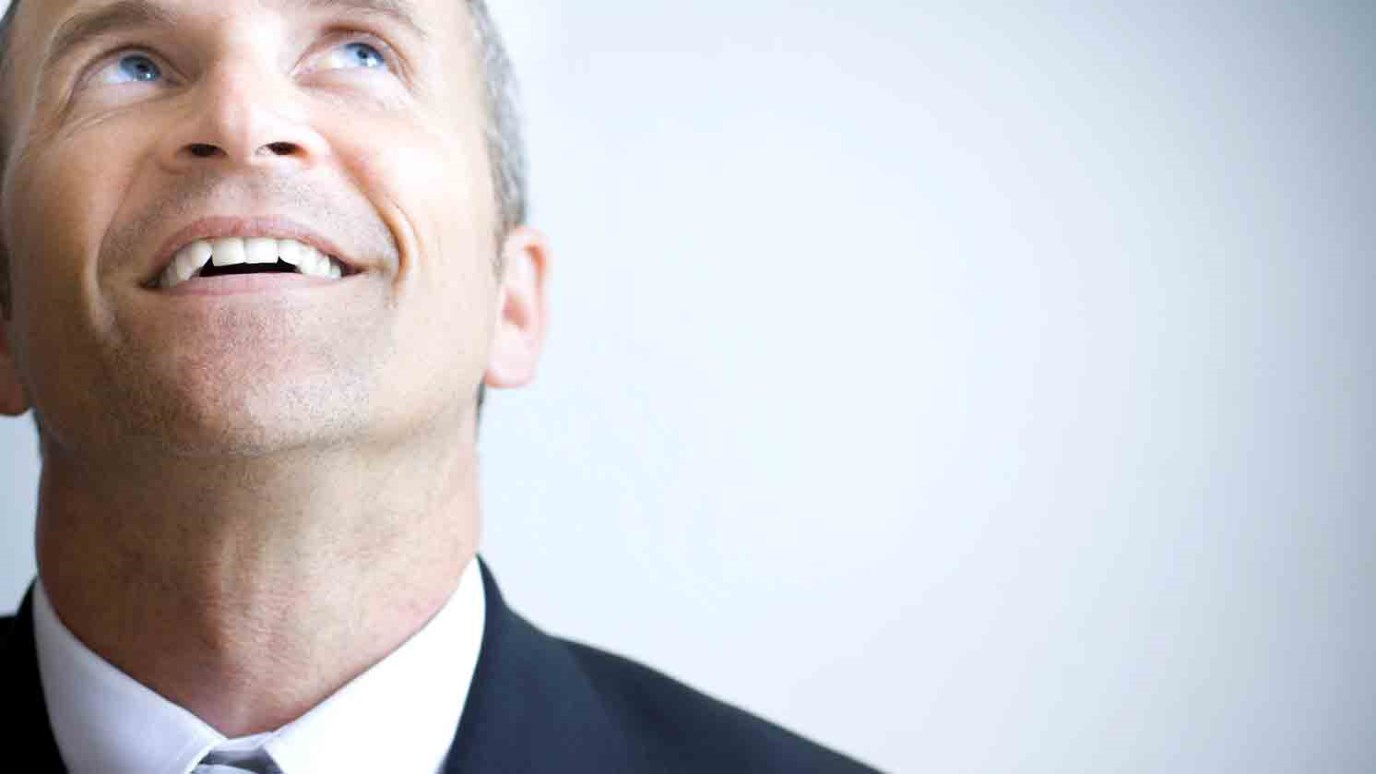 That's why it's great to be around people of faith. They lift us up. Faith is contagious -- but so is pessimism. Ten of the 12 spies sent out by Moses discouraged the people with stories of giants in the land, while Joshua and Caleb said the Israelites could overcome them. And the 10 prevailed.

David had big faith. He said, "The Lord, who delivered me from the paw of the lion and from the paw of the bear, He will deliver me from the hand of this Philistine" (v. 37). Where did he get this almost reckless confidence in God? Simple: David had seen God vanquish lesser enemies in the past, so he figured, "If God could do that, I'm ready for giants now."

You don't start out in life slaying giants. You begin with lions and bears, with the daily hassles that come to you. How you handle those will tell a lot about how you'll handle something big in the future. If you flunk lesser classroom tests, you're going to flunk "Giants 101." But if you can handle lions and bears, you'll do fine with giants.

Jeremiah said to the people of Israel, "If you have run with the footmen, and they have wearied you, then how can you contend with horses?" (Jeremiah 12:5). If you can't handle it when it's easier, you won't be able to handle it when it's a lot bigger.

Faith and perspective are developed by lesser battles, as David demonstrated. He told Goliath, "This day the Lord will deliver you into my hand ... for the battle is the Lord's" (vv. 46-47). David's perspective was to compare the size of the giant to the size of God.

If you're going to kill giants, you need a healthy view of the size of your God, not the size of your enemy. You have to realize He's the God who created the heavens and the earth, and there's nothing that's too hard for Him (see Jeremiah 32:17). Martin Luther had it right when he said, "With God, one is a majority."

What kind of people will face the giants in their lives -- the difficult sins, the fears and insecurities? People who have a healthy view of the size of their God. People who are prepared by God with the aptitudes He has given them and who are actively serving Him right now. People who have seen God deliver against lesser enemies in the past.

It doesn't begin on the battlefield; it begins in the sheepfold, the daily stuff of life. So face the challenges in your life now so that when something more intimidating comes along you'll remember how faithful God has been already. You serve The Mighty God. Have confidence, not in sword or in shield, but in Him. "For the battle is the Lord's" and "Greater is He that is in you than he that is in the world" (1 John 4:4).

Who's Speaking Into Your Life?
Ashley and Jane Evans

The Promise: The View From His Shoulders
Dr. Ken Boa
Follow Us
Grow Daily with Unlimited Content
Uninterrupted Ad-Free Experience
Watch a Christian or Family Movie Every Month for Free
Early and Exclusive Access to Christian Resources
Feel the Heart of Worship with Weekly Worship Radio
Become a Member
No Thanks