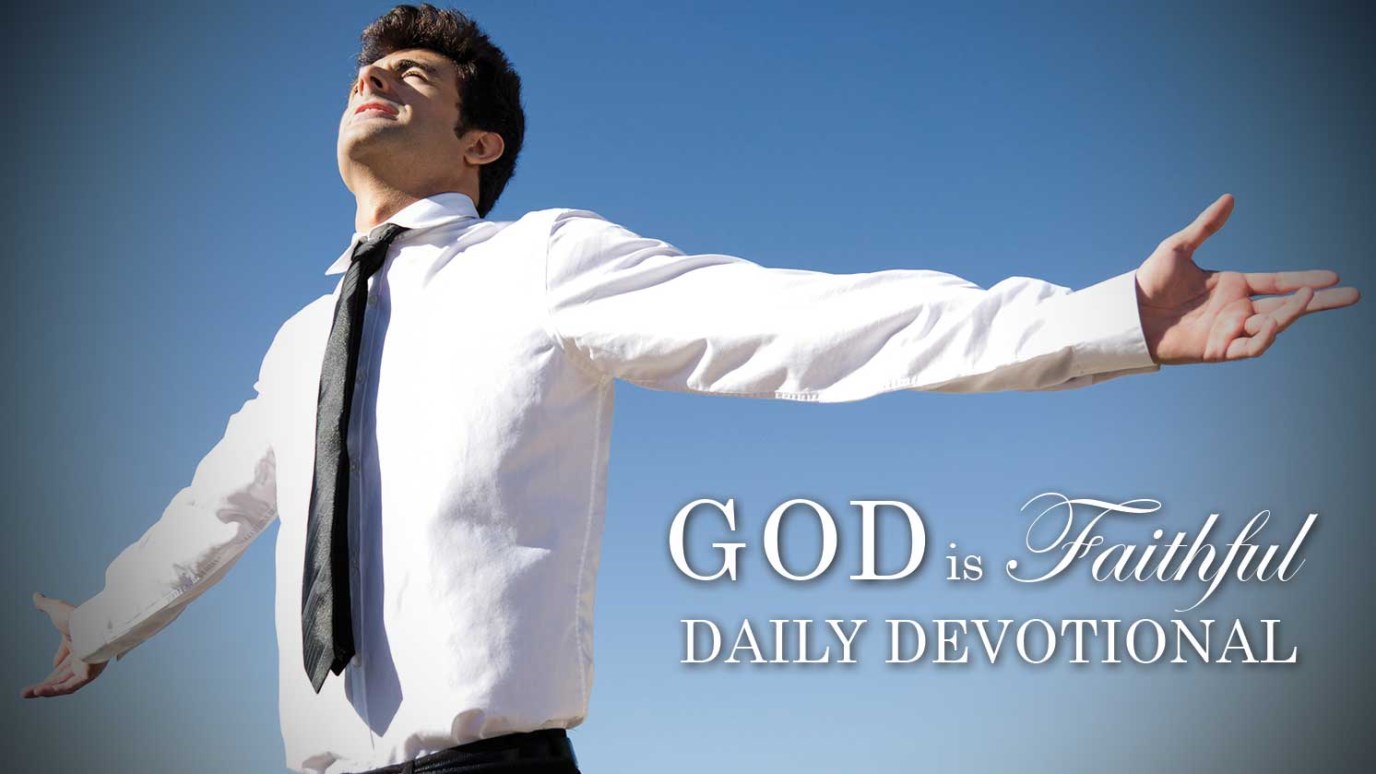 If you quit because things get difficult in your Christian walk, you might as well not start, because if you serve the Lord it will get tough.

“The steps of a man are established by the Lord; and He delights in his way. When he falls, he shall not be hurled headlong; because the Lord is the One who holds his hand.”
(Psalm 37:23-24).

The apostle Paul persevered even to the point of giving his life for the cause of Christ. His persistence will benefit all generations until the Lord returns.

If you did a study of the men and women that God has used, I believe you’d find that this attribute is a common thread among them. They have been doggedly persistent in what they were called to do.

Consider Joseph. He could have hanged himself in prison after he was sold into slavery in Egypt and then falsely accused of attempted adultery, but he persevered and became second in command to Pharaoh.

Likewise, David was determined not to give up in the face of adversity. God chose him to subdue Israel’s enemies and clean up the camp, which he did until the end of his life.

Remember the widow in Luke 18 who kept coming to an unrighteous judge asking for protection? She pestered him so much that he eventually did what she asked. Jesus used that parable to demonstrate that we should pray and not give up.

Persistence is an attitude that Christ desires in His followers. If you quit because things get difficult in your Christian walk, you might as well not start, because if you serve the Lord it probably will get tough.

Seeing as God Sees
Dr. Ed Young
Follow Us
Grow Daily with Unlimited Content
Uninterrupted Ad-Free Experience
Watch a Christian or Family Movie Every Month for Free
Early and Exclusive Access to Christian Resources
Feel the Heart of Worship with Weekly Worship Radio
Become a Member
No Thanks