Persians Need a Savior Too 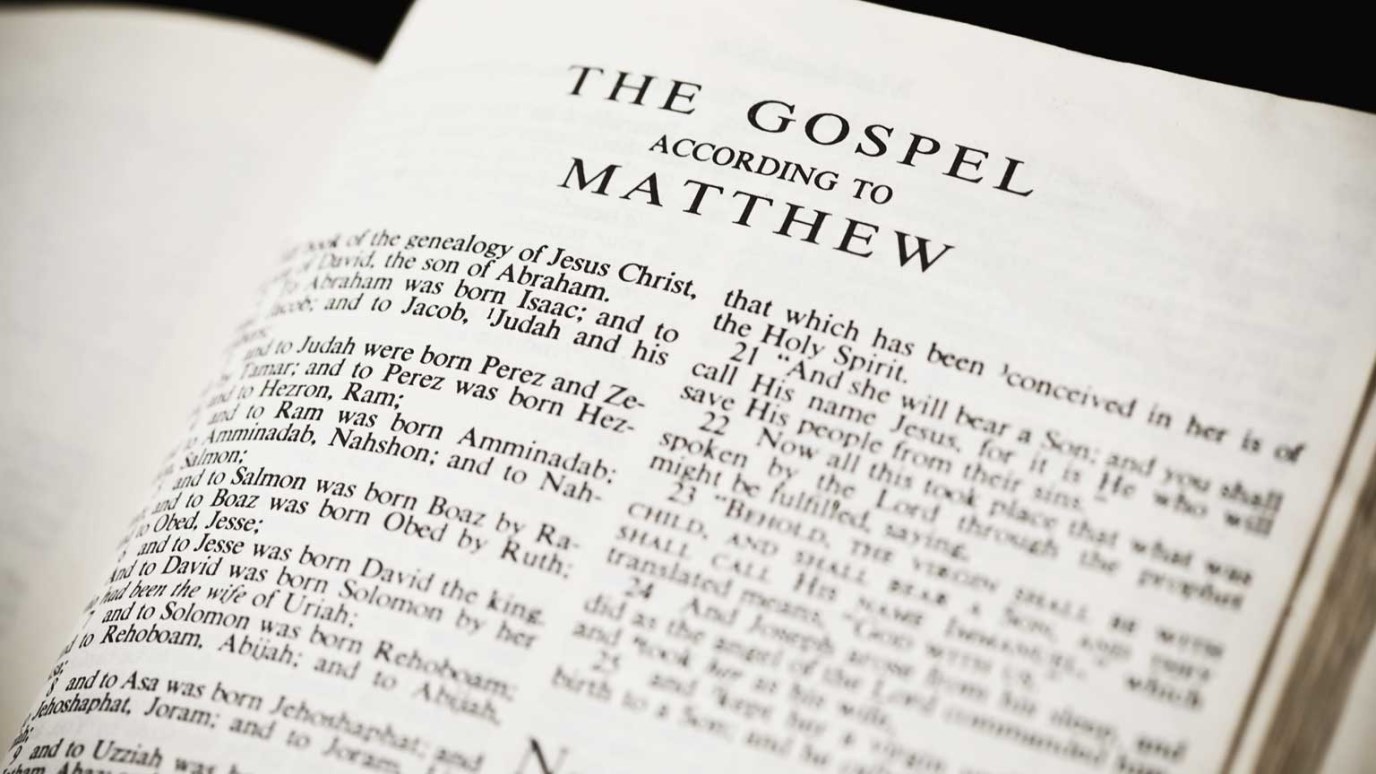 Pastor Mark Jeske tells a story about Parthia while making references to Matthew 2:1-2.

Everyone in the ancient world assumed that religion was regional. Each nation and tribe had its own deities. And while you were loyal to yours, you would probably accept the existence and power of the gods of others.

The one who was born in Bethlehem is the One. The only One. There is only one Creator; in his great love for mankind, He ordained only one rescue plan. His Son was incarnate and born as we all were, born to live as our substitute and born to have a body to offer as the ultimate sin offering.

Some true believers in the ruling class of the Parthian Empire, which included much of the old Persian (Iranian) Empire, were honored with a miraculous divine birth announcement. A specially created bright light in the heavens, visible like a star apparently only to them, led them to Jerusalem to seek the One.

“After Jesus was born in Bethlehem in Judea, during the time of King Herod, Magi from the east came to Jerusalem and asked, ‘Where is the one who has been born king of the Jews? We saw his star in the east and have come to worship him’” (Matthew 2:1-2).

Parthia was far bigger and much more powerful than little Israel. The Magi were far wealthier and socially loftier than low-income Mary and Joseph. But they believed God’s message that their rescuer, the only One, was in the cradle before them. They bowed low and gave gifts, gifts fit for a king. Their King.

You Will Be Saved
Dr. Bill Bright