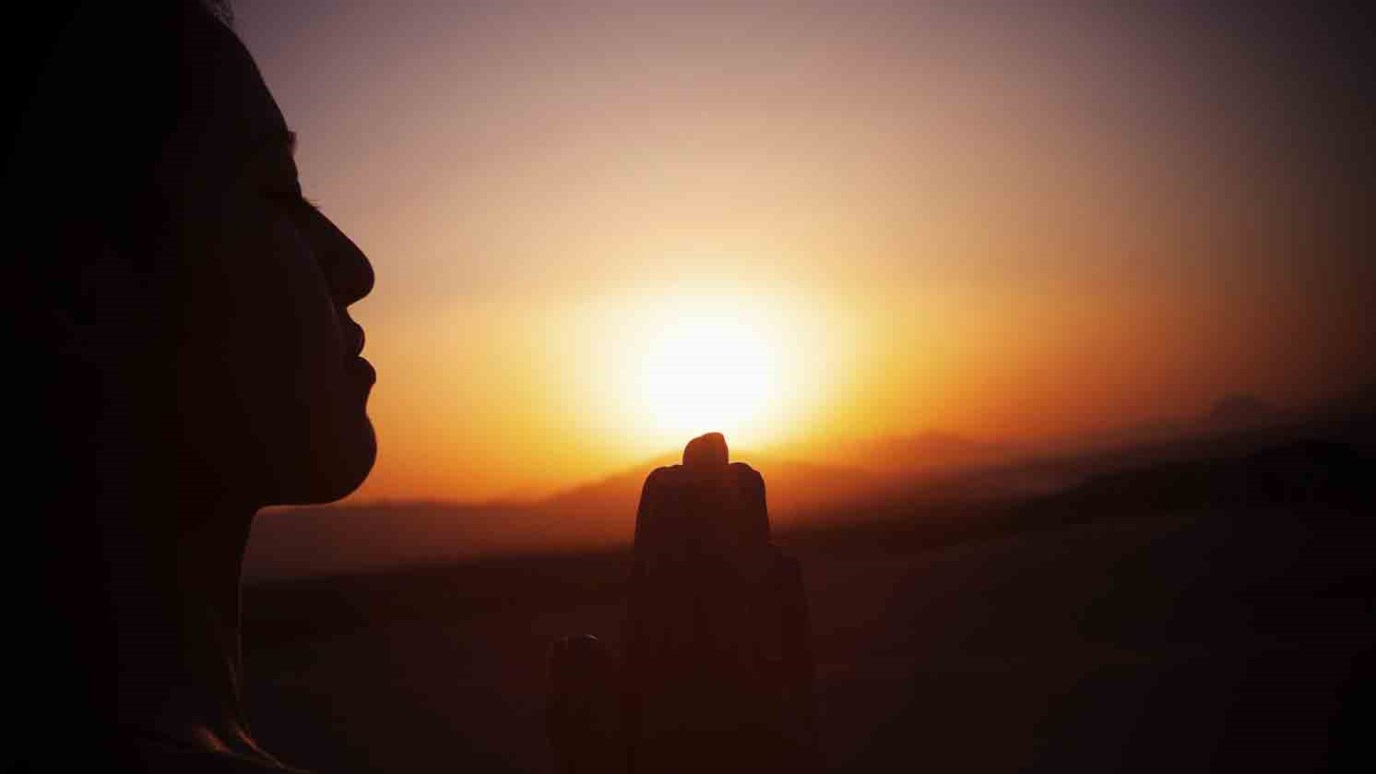 Persevere in prayer for your “Nebuchadnezzar”.

“Now I, Nebuchadnezzar, praise and exalt and glorify the KING of heaven, because everything he does is right and all his ways are just”  (Daniel 4:37).

Who do you think is beyond hope when it comes to salvation? Is there someone you have dropped off your prayer list because that person seems to be beyond the reach of God’s grace? Then be encouraged by the personal testimony of one the most wicked kings in history.

At one time, Nebuchadnezzar was king of the greatest empire in the world (Daniel 2:37-38). He was also one of the most evil leaders in human history – the tyrant who threw three Hebrew men into the fiery furnace when they refused to bow to his image (Daniel 3:13-23). This same Nebuchadnezzar was converted!  He wrote down his testimony as a witness not only to the world of his day, but also to future generations.

Persevere in prayer for your “Nebuchadnezzar”.

Discovering the Source of Problems
Os Hillman
Have you ever asked, "Why, God?"
Emily Manke
What I Wish I Would've Known Yesterday
Emily Manke
Follow Us
Grow Daily with Unlimited Content
Uninterrupted Ad-Free Experience
Watch a Christian or Family Movie Every Month for Free
Early and Exclusive Access to Christian Resources
Feel the Heart of Worship with Weekly Worship Radio
Become a Member
No Thanks