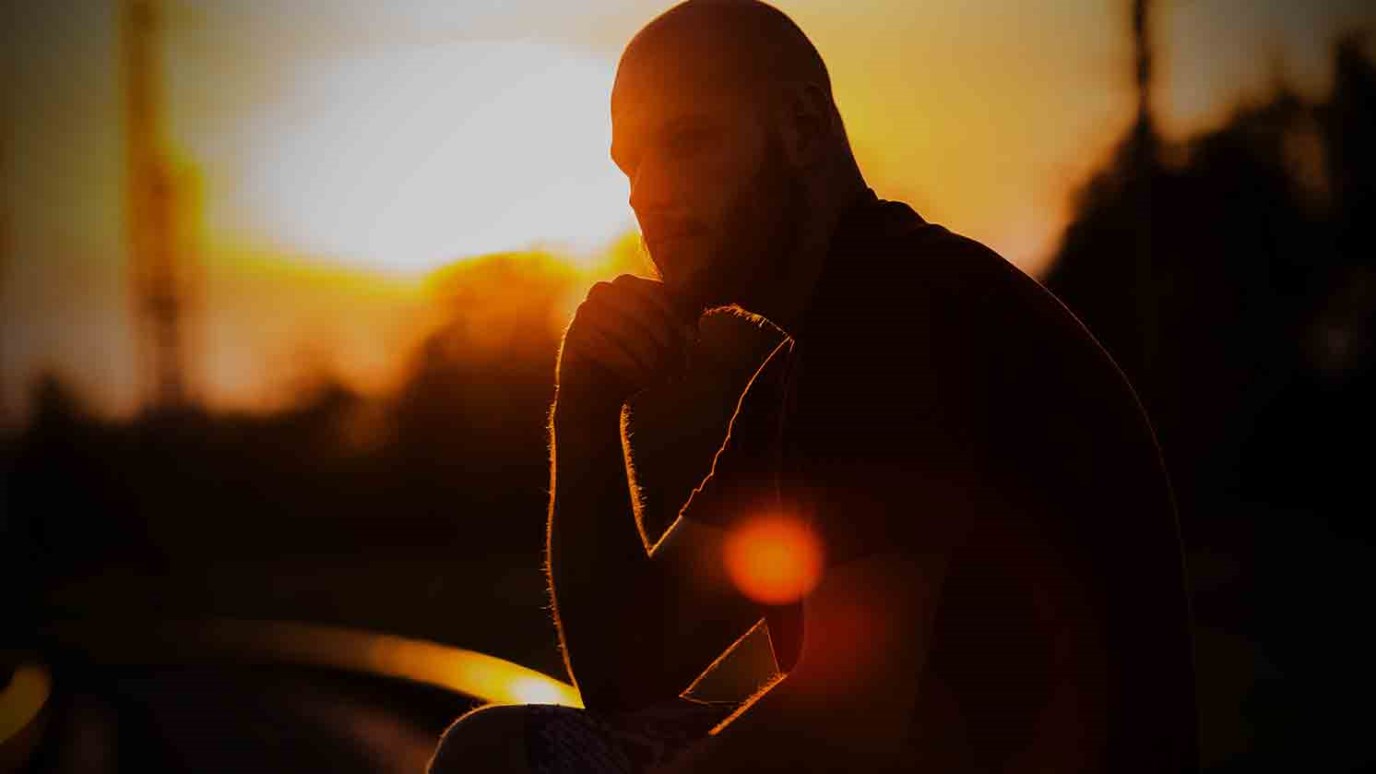 Setbacks teach resilience and build tenacity. If we’re ever to achieve God’s dreams for our lives, then we have to learn how to "stick with it!"

January 14, 2015, after nearly three weeks of relentless climbing and eight years of failed attempts, Kevin Jorgeson and Tommy Caldwell reached the top of the El Capitan rock formation in Yosemite National Park. They made history as the first people to free climb the fabled Dawn Wall – a three-thousand-foot rock face that had long been considered an impossible endeavour. When they came to reflect on their achievements, Jorgeson and Caldwell were touched by how much their triumph had resonated with people from outside the mountaineering community. Their hope, they told reporters, was that their achievement might inspire others to ask themselves “what’s my Dawn Wall?”

What is your own ‘Dawn Wall’?
Our own Dawn Wall is the great challenge or dream that God calls us to. It is often the point where our great passions align with our God-given talents and the world’s great needs. And it can be a daunting prospect. The Dawn Walls of my own life have often threatened to collapse into failure, and there have been plenty of failed ascents along the way. Sometimes our Dawn Wall will require personal sacrifice, and very often it will mean stepping outside our comfort zone. For some of us the Dawn Wall will seem like an impossible challenge, while for others it will mean plenty of hard graft. But what characterizes the ascent of any Dawn Wall, not matter who the person and what the challenge, is the need for perseverance.

Perseverance produces character
In his letter to the Romans, Paul tells us that perseverance produces character, and the book of James says something very similar. Anyone who has summited a mountain, physical or metaphorical, will tell you that they’re right – character is wrought in adversity and hardship. The Bible is full of such stories. Paul himself endured great trials – stoning, beating, shipwreck and near starvation – in his efforts to preach the Good News to the Gentiles. Only the spirit of perseverance helped him to keep his course.

Empowered to endure
For Tommy Caldwell and Kevin Jorgeson, the Dawn Wall was never going to yield to a first, second, or even third attempt. Every slip was a learning curve. Every year of failure added fuel to their fire. After slipping from the same spot for the tenth time in seven days, and with fingers shredded by razor-sharp rock, Kevin Jorgeson could muster an eleventh attempt only because he had acquired the character that comes with perseverance.

There’s a lesson here for us as Christians, whatever challenge God might have called us to. Calling without conviction is ineffectual. Conviction without calling is delusional. But calling and conviction empower us to endure.

Setbacks teach resilience
Whatever our Dawn Wall looks like, we will never make the summit if we don’t learn to persevere. Of course, learning to value the setbacks and failed attempts is easier said than done! But setbacks teach us resilience and build tenacity. If we’re ever to achieve God’s dreams for our lives, we have to be willing to stick with it.

Dorie Clark: Develop a Breakthrough Idea
The Halftime Institute
Follow Us
Grow Daily with Unlimited Content
Uninterrupted Ad-Free Experience
Watch a Christian or Family Movie Every Month for Free
Early and Exclusive Access to Christian Resources
Feel the Heart of Worship with Weekly Worship Radio
Become a Member
No Thanks