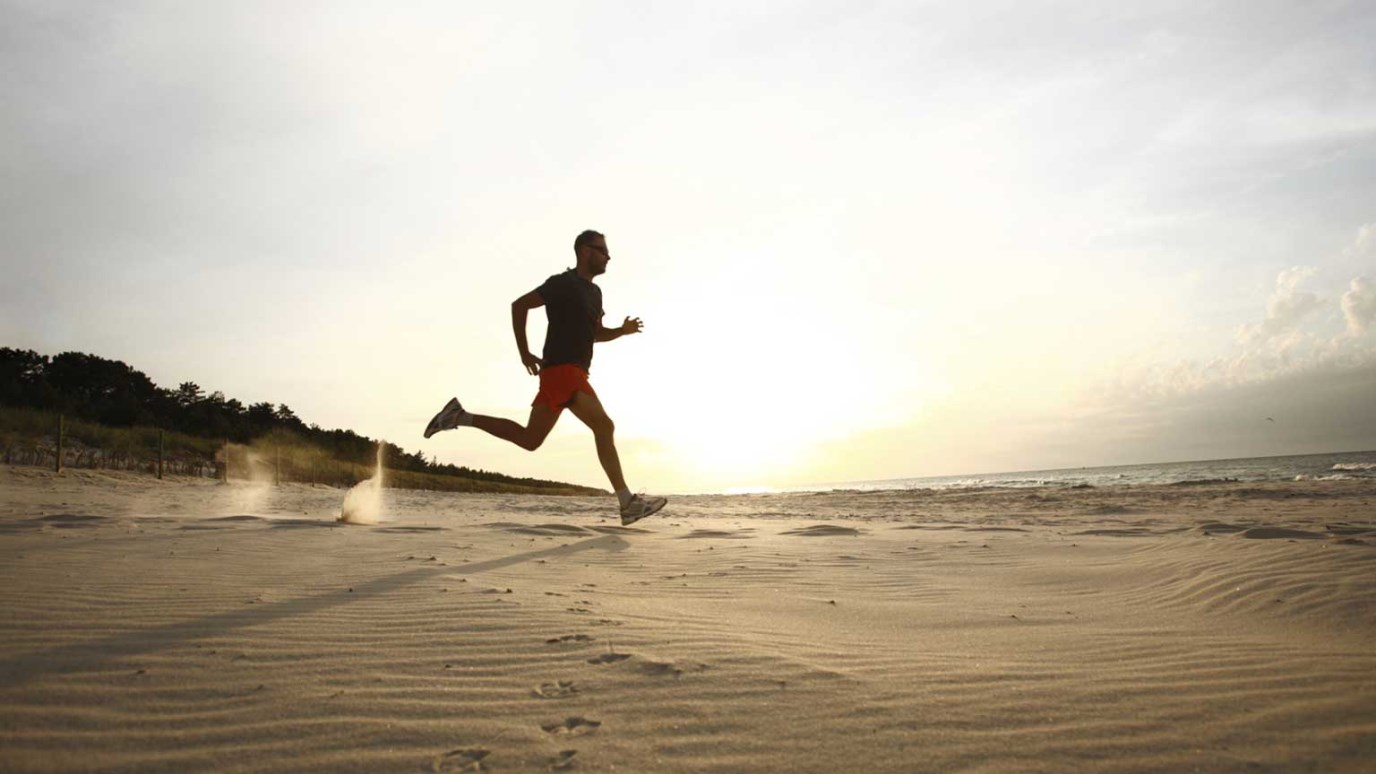 We are invited to develop perseverance in our Great Provider, knowing that He patiently waits for us to come to Him.


Did you know that the great inventor, Thomas Edison, didn’t do well in school? His teachers thought he was slow. The renowned American poet, Carl Sandburg, flunked English. Albert Einstein didn’t talk until he was four years old. Beethoven's music teacher said, “As a composer he's hopeless.” Caruso was told by a voice coach, “You can't sing. You have no voice at all.” An editor told Louisa May Alcott she was not capable of writing anything that would appeal to a popular audience. And Walt Disney, well, he was fired by a newspaper editor who said Disney didn't have any good ideas.  But they were all wrong! Which begs the question, what one quality did all of these well-known people have in common? I think you can probably guess. Perseverance.

Webster defines perseverance as, “continued steady belief or efforts, withstanding discouragement or difficulty.”  And this is what our friends did.  When the people in their world told them to throw in the towel, our friends threw caution to the wind. They didn’t give up.  And that’s the attitude we find in our reading for today.

Jesus and the disciples had just left the city of Jericho, and now had a huge crowd following behind. Let's pick up the story in verse 30.

Two blind men were sitting beside the road. When they heard that Jesus was coming that way, they began shouting, Lord, Son of David, have mercy on us! ~ Matthew 20:30

Did you notice the way they addressed Him? Lord, Son of David. The Chosen One.  The Messiah. Even blind, these men recognized Holiness when He came near.  They knew Who to turn to when surrounded by the darkness.

But the crowd wasn't making this easy. They ganged up on these guys, telling them to be quiet and stop bothering the Teacher.  And what did these men do? They shouted even louder. They weren’t going to let a little discouragement get in their way. These men weren’t about to give up.

Can’t you just imagine the commotion they were creating… the crowd vs. our two friends? I’m sure by this time these two unmistakably blind men had everyone's full attention – especially the attention of Jesus. Picture the scene… by now the crowd is collectively holding their breath as they looked from Jesus to the men, and back to Jesus again. What would He say?

Okay… at the risk of sounding disrespectful, on the surface, that seems like a dumb question.  I mean really.  These men were blind.  I can just picture the double-takes many of the people must've given Jesus that day. I imagine they assumed it was pretty obvious what these men wanted. They wanted to see!

But that’s what I love about Jesus.  He doesn’t react to an assumption. He responds to a request. Yes, these men had recognized Him, but He wanted them to look deeper.  To recognize their need.  Jesus knew exactly what these men wanted.  He just wanted them to ask.  To humble themselves enough that they not only proclaimed His power, they acknowledged their need of His power.  And ask, they did… and their persistence paid off. When they finally saw what Jesus meant, He touched them.  And they finally saw.

And the message is to us too. We can continually come to Jesus, and He is always there. But until we identify what we specifically need from our Provider, He will patiently wait for us, before providing it.

Perseverance in the Presence of Divine compassion.  We are invited to ask. And just as our two blind friends discovered, when we get to the point, He does too.