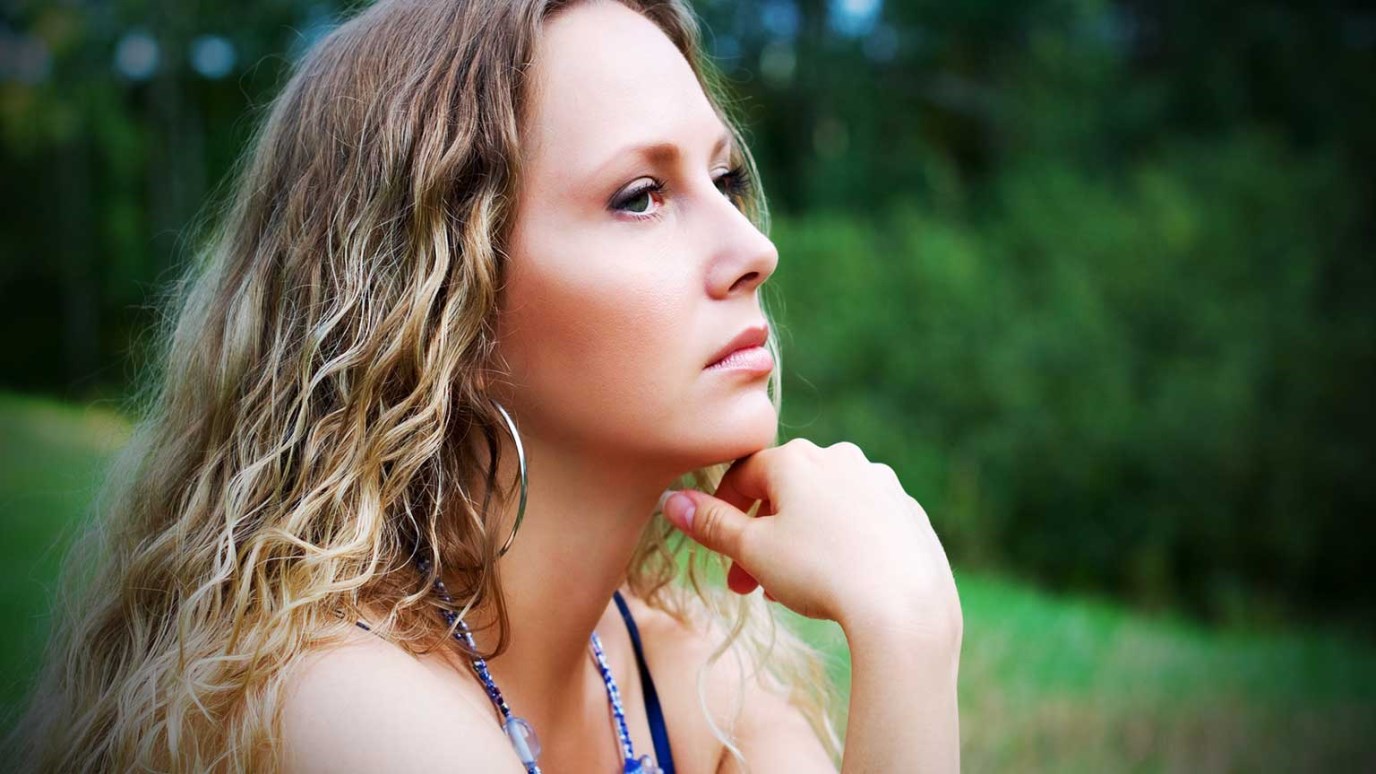 If God blesses those who tell lies about His children, then will He not curse those who say them?

“Blessed are you when others revile you and persecute you and utter all kinds of evil against you falsely on my account. …For your reward is great in heaven” (vv. 11–12).  - Matthew 5:10–12

Our flesh may not like to hear it, but biblical Christianity does not promise to make our lives better, at least in the short term. Actually, Jesus tells us that following Him as Lord will bring us many trials and tribulations. This is His point in today’s passage. In concluding the Beatitudes, the Savior declares “blessed” those who are persecuted for righteousness’ sake (Matt. 5:10).

Jesus does not say if you are persecuted. Attacks from unrighteous people are inevitable for the Christian, not mere possibilities. In fact, persecution is such a part and parcel of serving Jesus that we should question our allegiance to Christ if we never face persecution for His sake. Darkness hates the light (John 3:20), and evil men hate those who embody the qualities described in the Beatitudes. How many peacemakers (Matt. 5:9), those who preach the Gospel of peace through Christ, are beaten, jailed, and killed every day? Are there not many who are called “losers” or “behind the times” because in pursuing righteousness (v. 6) they refrain from sexual relations until marriage?

Paradoxically, to be the objects of such hatred is not the curse that we might think it to be; it is instead the greatest blessing. As we are oppressed for doing the right thing we are assured that the kingdom of heaven is ours (v. 10). However, harassment for reasons other than righteousness does not incur God’s blessing. Persecution for righteousness’ sake is not the same as trouble we get for disrespecting unbelievers. We may also have problems if we are less than scrupulous. John Chrysostom, the great fifth-century bishop of Constantinople, warns us not to expect blessing if we “are being reviled for something evil, and what is being said is true” (Homilies on the Gospel of Saint Matthew, 15.4).

Christ tells us we are blessed when we are reviled for His sake in Matthew 5:11, thereby expanding upon the beatitude in verse 10. He draws a parallel between Himself and “righteousness’ sake,” offering the same essential reward to those who are oppressed for doing good and to those who are persecuted for serving Him. Plainly, Jesus is equating Himself with righteousness. To imitate Jesus, therefore, is to practice righteousness (1 Cor. 11:1).

Matthew Henry writes: “There is no evil so black and horrid, which, at one time or other, has not been said falsely against Christ’s disciples and followers.” Rejoice and be glad if you are being slandered for obeying Jesus, for great is your reward (Matt. 5:12). This passage also warns us against repeating things if we are uncertain of their truth. If God blesses those who tell lies about His children, will He not curse those who say them?