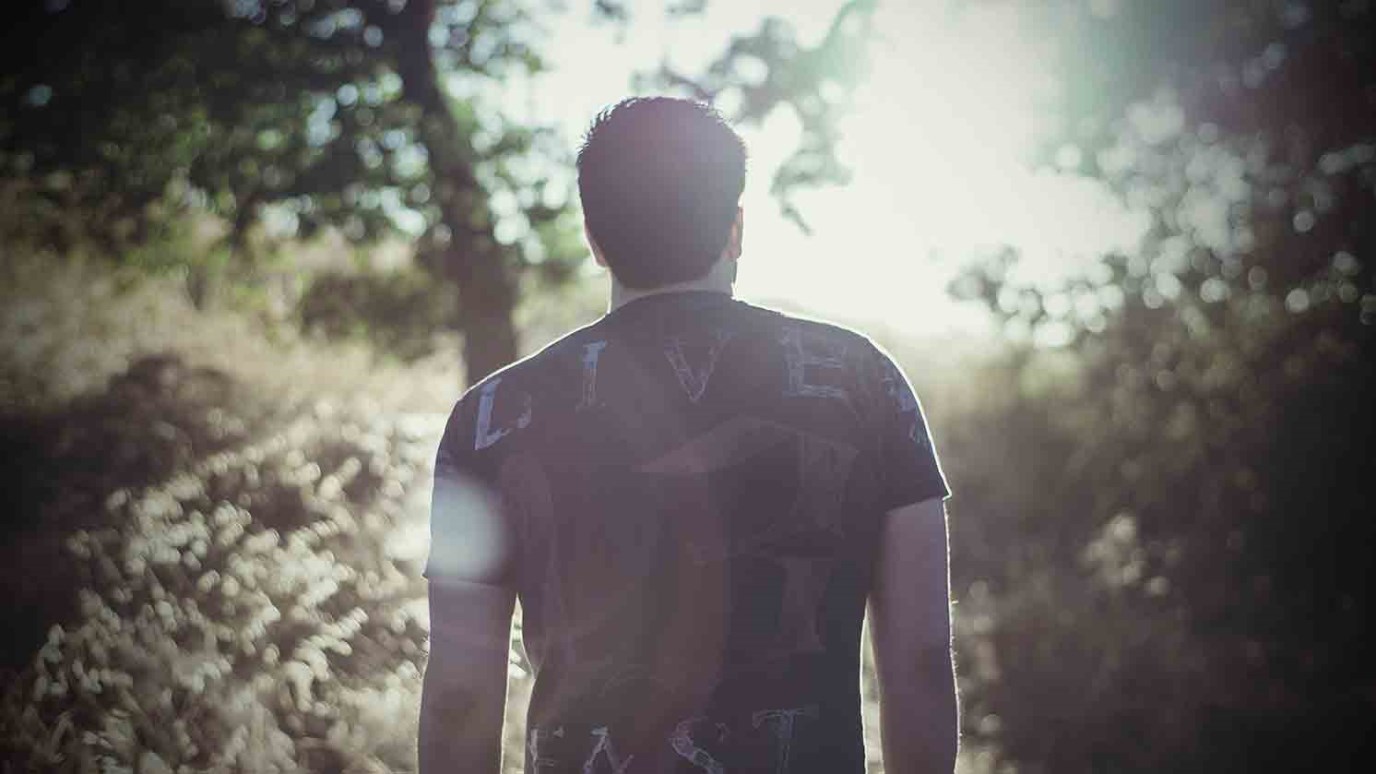 During the 17th century, Marquis of Worchester found himself imprisoned in the Tower of London. Being a clever gentleman, he built a curious contraption and asked for an audience with the king.

In the king's presence he revealed his invention: a self-turning wheel. His Majesty was so impressed he released his prisoner. Little did he suspect at the time that the marquis had simply simulated a perpetual motion machine.

For at least 1,500 years’ various individuals have tried to design and build the world's first unpowered device that never stops moving. During the golden age of perpetual motion in England, from about 1850 to the turn of the century, nearly 600 patents for such devices were granted. The contraptions certainly look impressive on paper, but when built they never work!

Contemporary perpetual motionists refuse to concede that it is impossible to break the laws of thermodynamics. Their "perpetual commotion" only succeeds in redesigning machines that were proven failures generations ago.

Similarly, men and women today ignore the clear statements of Scripture in their attempts to achieve the impossible. Futilely they seek to obtain eternal life and favor with God by their good deeds. Salvation, however, is not granted on the merits of our attainment, but on Christ's perfect atonement for our sins by His death on the cross. Only by committing our lives to Him can we receive the assurance of sins forgiven and life eternal.

Salvation by works is a type of perpetual commotion. It will never work. In Romans 3:23 we read, "All have sinned and fall short of the glory of God." No matter how hard we try, we can't measure up to the perfect standard God requires before anyone can enter His presence. Salvation can never be achieved on the basis of what we do, but only on the basis of God's infinite mercy.

A mother once approached Napoleon seeking a pardon for her son. The emperor replied that the young man had committed a certain offense twice, and justice demanded death.

"But I don't ask for justice," the mother explained. "I plead for mercy."

"But your son does not deserve mercy," Napoleon replied.

"Sir," the woman cried, "it would not be mercy if he deserved it, and mercy is all I ask for."

"Well, then," the emperor said, "I will have mercy." And he spared the woman's son.

Christians are not those who earn God's favor by their intrinsic goodness; they are merely recipients of God's mercy. God saves us, we read in Titus 3:5, not because of the righteous things we have done, but because of His mercy. Thankfully, we need ask but once in order to receive His gift of salvation freely.

Just as salvation is not attained by what we do, so it is not maintained by our good works as God's servants. Our salvation rests on the sure promises of God. Christ Himself has gone on record as saying, "I tell you the truth, whoever hears my word and believes him who sent me has eternal life and will not be condemned; he has crossed over from death to life" (John 5:24).

All the perpetual commotion in the world cannot save an individual no matter how ingenious his or her efforts may appear. And all the uproar in hell cannot change the certainty of God's salvation once we receive it.

What Is the Blessed Hope?
GotQuestions.org