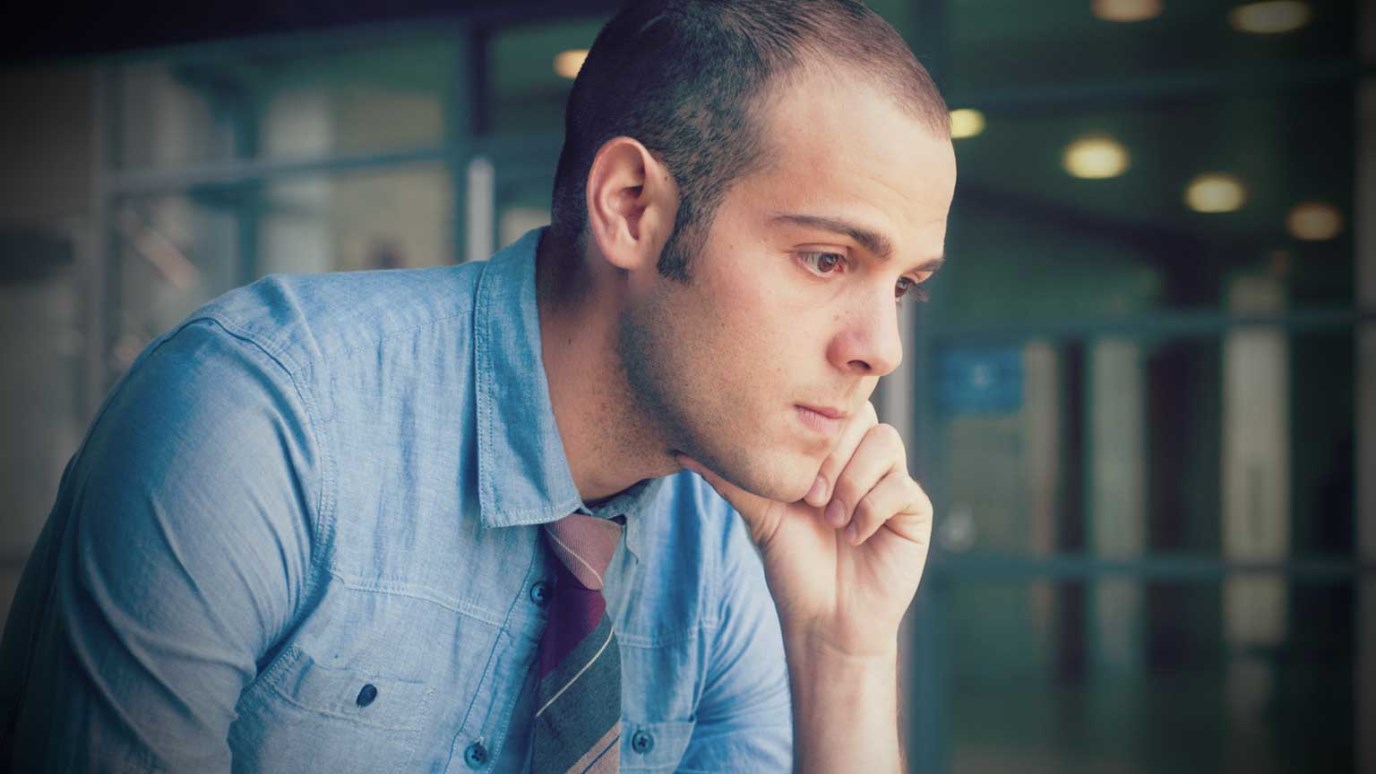 Fear of failure is a huge factor in the way you lead and follow. What fears are preventing you from becoming the person and leader you want to be?

I remember it as though it were yesterday... I was just a few months into my first job and was trying really hard to prove myself. I finalized an advertising project for one of our new products and gave the publication the “green light” to print our two-page ad.

We’d never run ads in a publication of this caliber before, so I was anxious to see how my work and the substantial financial investment in this promotion would turn out.

After a few weeks, I finally received several copies of the magazine containing the ad. I quickly leafed through the pages. There it was! The first page looked great.

I was horrified, and, when I realized that the mistake was mine, I was very disappointed with myself. I simply had given the wrong instructions to the publication. I was really afraid to tell my boss what had happened.

With tears in my eyes, I walked into his office and showed him the ad. He was not happy—it was, after all, a big financial investment and one of the key promotions for our new product.

After few seconds, he asked me to sit down. He told me: “Megan, this was a mistake that will hurt, but I want you to know one thing: you have my permission to make mistakes.” We chatted some more, laughed, and I left his office encouraged, empowered and extremely grateful for the kindness I had received.

My failure was met with grace,. That simple act by my leader empowered me not only to work hard but also to try new things without fear of failure. This lesson at the beginning of my working career marked me forever.

Fear of failure is a huge factor in the way we lead and follow. There is this notion that all failure is bad; in reality, unless we are willing to overcome our fears and be okay with failure, we will never know the opportunities set before us.

Past success, playing it safe, and fear of trying something new were the main culprits in Kodak’s demise. Kodak, an industry giant, filed for Chapter 11 Bankruptcy in 2012 because it focused so much on protecting its film business that it completely ignored the opportunities brought by digital photography (which, by the way, was pioneered by Kodak’s engineers). As you now know, digital cameras and competitors who capitalized on this new technology eventually put Kodak—the industry leader—out of business.

All of us face fear. None of us are exempt from it. Whether it’s fear of economic loss, fear of negative public opinion in the face of failure, or fear of losing our prestige, position, or power, fear is real and is very present.

As you evaluate the way you lead others, is fear a factor?

Maybe you won’t hire people who know more than you do for fear of losing your position. Maybe you’re afraid to dismiss someone who is hurting your organization because he or she is a friend. Maybe you are afraid to face real issues plaguing your organization because some of them may be directly linked to your leadership. Or, maybe you are afraid to do the right thing because it would impact your bottom line, so you’d rather look the other way and ignore the improprieties as long as the numbers look good.

Whatever “it” is, know that fear will prevent you from becoming the person and the leader you want to be.

Jesus, though confronted with fear beyond what we can imagine, endured the cross, knowing that any suffering paled in comparison to the glory that awaited Him on the other side. As we strive to lead like Jesus, we, too, should remember that what’s on the other side of our fears is so much better!