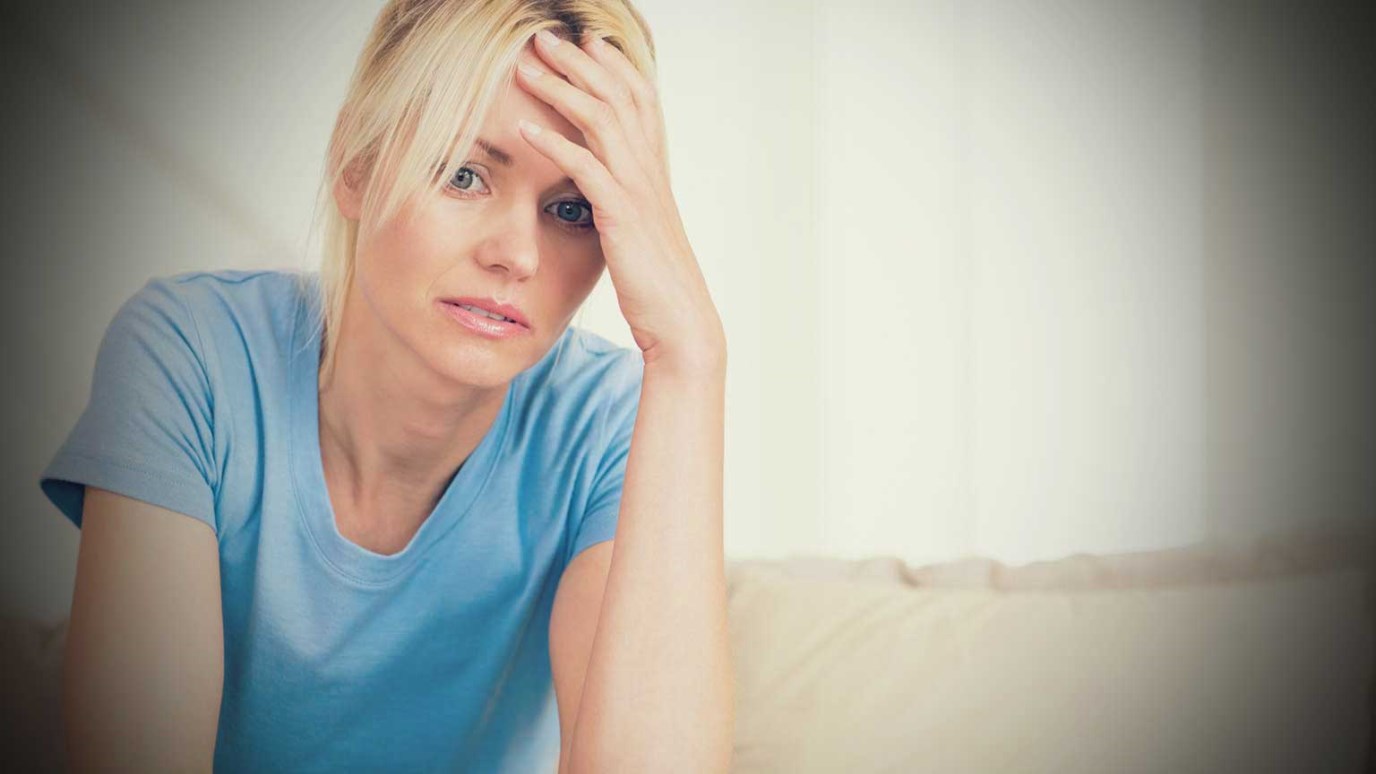 If you’re a mom or dad of a teen, don’t wait until your kids are adults to unveil your flaws, mistakes and inadequacies. Get real … now!

Have you ever taken a drive through a planned community and gawked at the homes in an upscale neighborhood? Whether grand or understated, there’s a sense of perfection.  Lawns are manicured.  Picket fences line the streets. You might see a European SUV in the driveway with 2.5 kids getting out after soccer practice.  The golden retriever runs up to the family and greets them.  It’s considered the “American Dream.” A painting right off the canvas of Norman Rockwell. Life as it should be. Perfection.

You don’t have to watch this scene for long to see what’s simmering right beneath the surface.  Perfection is an illusion. The kids begin bickering.  The dog digs up the newly-planted flower bed. The parents take verbal shots at each other.

We long for heaven on earth, but we don’t live in a perfect world.  So, how do we create an environment in which our teens and parents know they are accepted regardless of their flaws?

As parents, we want great things for our kids. Our goal is to ensure their life is much better than the one we grew up with. That’s why we try so hard to push them toward excellence. It’s often not enough that your teen made the football team.  We want him to be the quarterback and captain!  And your daughter’s science fair project received an honorable mention, but what could she have done better to get first place?  It doesn’t take more than one or two instances like this until your teen begins wondering whether he or she did something wrong.  There’s a fine line between encouraging excellence and creating unreasonable expectations.  When we place unattainable standards before kids, we always risk moving the expectation so far that the kids give up.

So, what does that defeat look like?  Your teen might show that he has given up in a few different ways. Some kids will begin rebelling to prove they are in control of their own lives.  Others will become hyper-aware of the high standards and will turn to drastic measures to achieve them (like the ballerina who becomes anorexic to increase her chances of being cast in the leading role).

Teens rarely need to be told they aren’t living up to a standard.  Be sure that you communicate in advance the risks and rewards of pushing for the top, and make it clear that you love them irrespective of their accomplishments.  Once you have the conversation to let your teen know what is expected and what the consequences are if they don’t meet that expectation, they will understand when those consequences begin happening.  They might not like it, but it won’t come as a shock to them.  Even more important, they won’t feel like they are being pushed away.  Kids hear criticism from every area of their lives:  teachers at school, peers online, celebrities and advertisements on television … they don’t need one more voice telling them that they aren’t living up to the standard.  What they need is for their parents to approach the symptoms in a way that doesn’t damage them or make them move away from you relationally.

When kids turn 12 or 13, they realize that the world isn’t perfect.  The awe and reverence they once held for their parents begins to fade.  Most kids who turn away from their parents do so because they feel like their parents can’t understand why life is so hard for them. This illusive pursuit of perfection has a lot to do with their spirit of resignation.

If you have never shared your personal flaws with your kids, they haven’t had an opportunity to see what it’s like to live with imperfection.  Instead, they think that faultlessness is normal.  The first time they sprout a pimple they’re ready to freak out!  By sharing your inadequacies, you allow your teen to connect with you in a different way.  It will reaffirm your teen’s understanding and acceptance of himself, while drawing him into relationship with you as well.

Parents often desire to create the highest standard for their kids in order to raise the bar to its highest level so their teens accomplish great things.  On its face, this isn’t a bad concept.  However, when reality sets in and teens are unable to reach this goal, they can fall into self-protective behavior and, sometimes, self-destructive behavior.

On the Parenting Today’s Teens broadcast, Marriage and Family Therapist Melanie Rhode explained how perfectionism is complicated by some of the social networking tools that teens use today. These technological toys allow teens to engage in self-protection by presenting themselves in a way that filters their errors and imperfections. Self-protection stunts a person’s ability to grow and learn from the realities of life that beset us all.

If you’re a mom or dad of a teen, don’t wait until your kids are adults to unveil your flaws, mistakes and inadequacies. Get real … now.  It will draw them to you and it will cause them to relax.  Plus, they will see your successes and understand that it’s possible to have a good life even when they’ve messed up.

Yes, there are consequences for our behavior. Yes, you need to set standards for your kids.  But when you allow them the opportunity to see into your own life and recognize that perfection is impossible, you will give them the hope they need to keep striving for the best.

Sorry, No Guarantees in Parenting
Mark Gregston
Follow Us
Grow Daily with Unlimited Content
Uninterrupted Ad-Free Experience
Watch a Christian or Family Movie Every Month for Free
Early and Exclusive Access to Christian Resources
Feel the Heart of Worship with Weekly Worship Radio
Become a Member
No Thanks