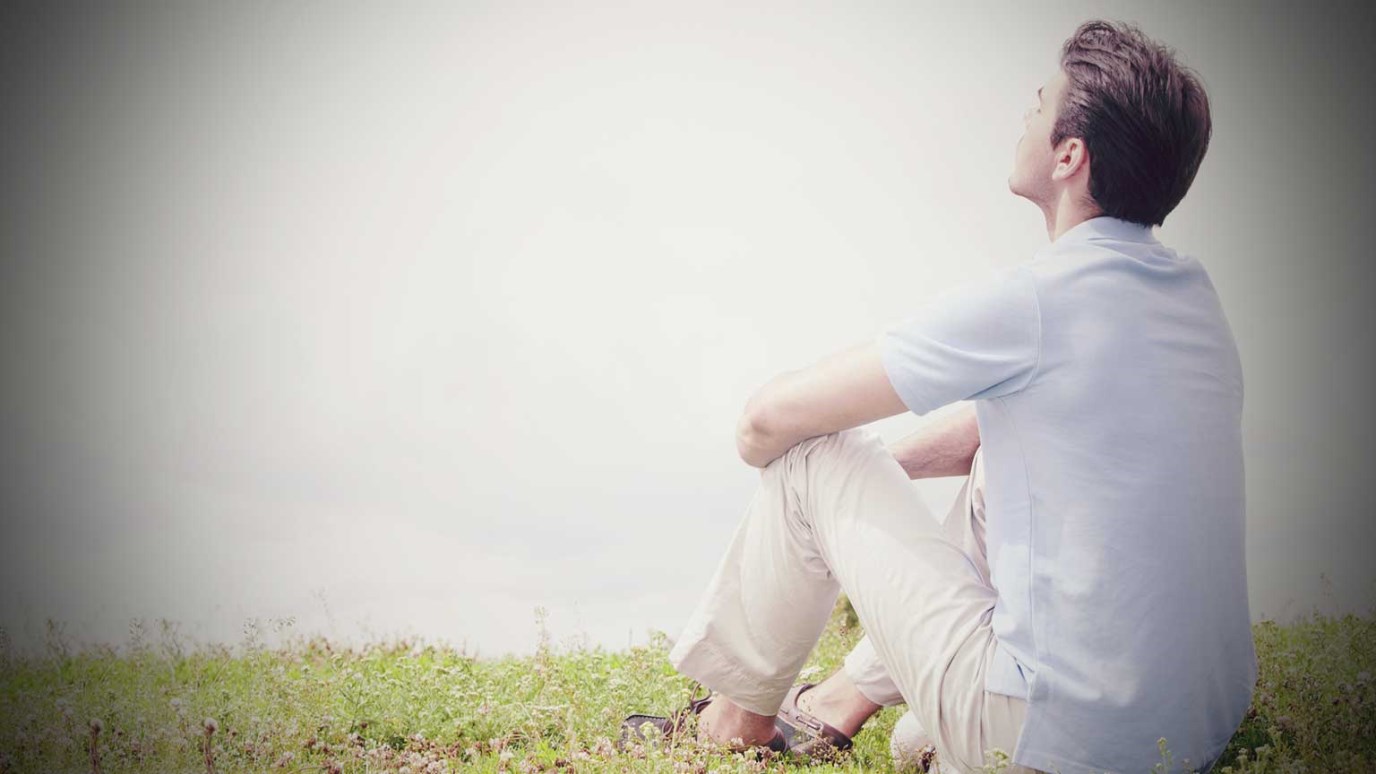 Despite the sin of David’s dynasty, the Lord swore an oath to make His Son, Jesus, a priest in Melchizedek’s order forever.

“For the law appoints men in their weakness as high priests, but the word of the oath, which came later than the law, appoints a Son who has been made perfect forever” (Heb. 7:28).

The enigmatic king of Salem provoked much speculation in later years. In fact, the sect that copied the Dead Sea Scrolls refers to this Melchizedek (in a work that bears his name) as one who vindicates their group by defeating the Devil and his minions.

A high view of this priest-king is not surprising given texts like Psalm 110. As we have seen, this psalm confirms the priesthood of the king, which is implied elsewhere in the Old Testament. And since Israelite kings could appoint and depose the high priest (1 Kings 2:26–27, 35), their priestly office was superior to Levi’s priesthood.

Yet David’s sons never conformed to the ideals of their priestly status. Though isolated rulers like Josiah broadly obeyed the Law (2 Kings 22:1–2), there was no “king of righteousness” (the meaning of melchizedek) under the old covenant. In fact, the king usually exemplified transgression (for example, 2 Kings 16:1–4).

Despite the sin of David’s dynasty, the Lord swore an oath to make his son a priest forever in Melchizedek’s order, and His word must be kept (Heb. 6:13–20). But only one son has to embody this ideal for God to be true to His promise. King Jesus is that son.

The author of Hebrews teaches that Melchizedek’s priesthood is a type or symbol of Jesus’ priesthood. Genesis 14, as Hebrews 7:3 notes, does not mention Melchizedek’s birth or death. It is as if he is a priest forever, for if there is no death, his intercession would not cease (Ps. 110:4). Also, Melchizedek received a tithe from Levi through Abram (Heb. 7:4–10). Genesis 14 thus clearly shows the office of Melchizedek is greater than the Levitical priesthood, and it anticipates the latter’s replacement by the former.

Descending from David, Jesus holds this higher office. And Jesus is, of course, greater even than Melchizedek. His high priesthood is based on His incorruptible life (Heb. 7:15–16). Though such is not recorded, Melchizedek surely died, but the grave could not hold Jesus. Furthermore, this office, as well as its ideal representative, replaces Levi’s priesthood, because Christ, by His perfect obedience and God’s oath, has been set apart as our intercessor forever (vv. 26–28).

Matthew Henry comments on Genesis 14, writing, “Jesus Christ, our great Melchizedek, is to have homage done him, and to be humbly acknowledged by every one of us as our king and priest; and not only the tithe of all, but all we have, must be surrendered and given to him.” We cannot receive the benefits of Christ’s sacrifice without submitting to His lordship (Matt. 7:21–23). Consider how you can use your money, time, and gifts in even greater service to the King.