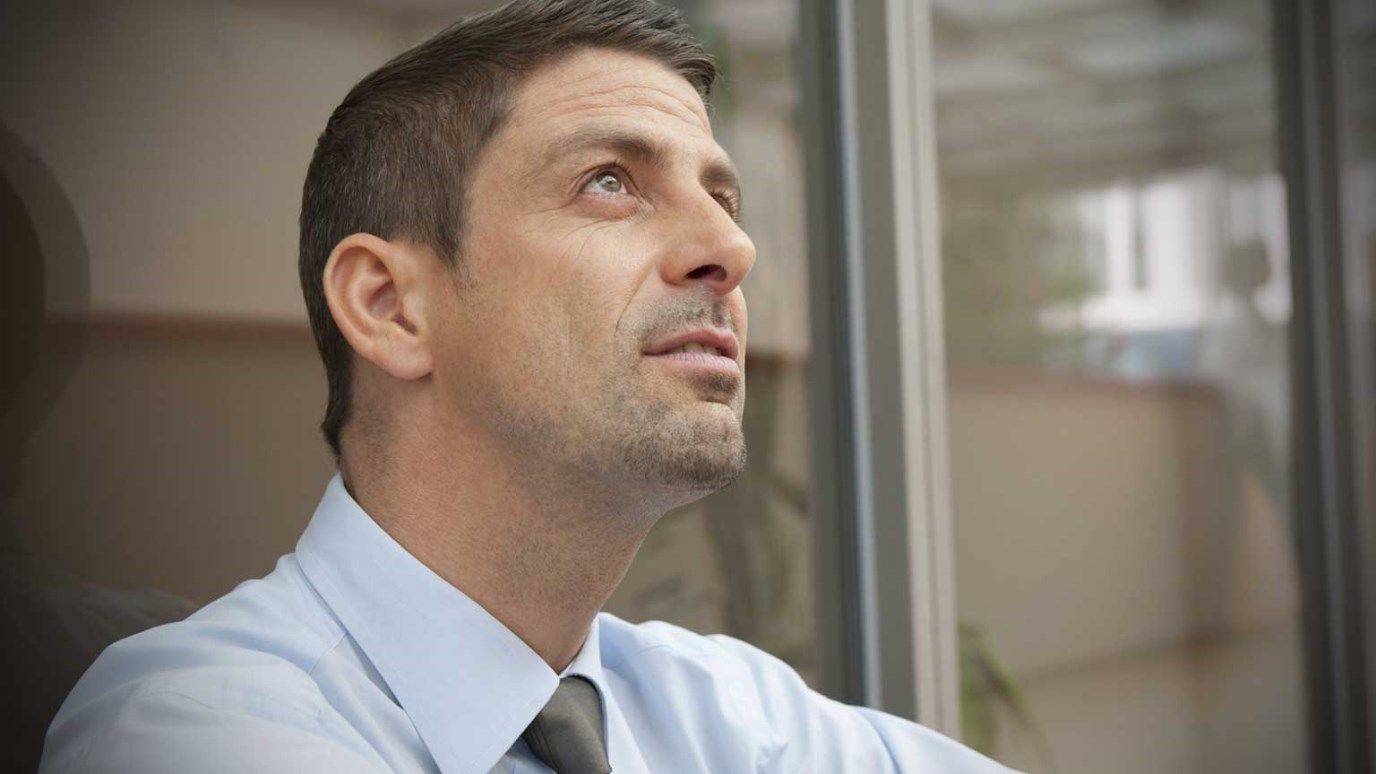 Showing up doesn’t always mean that we mend the broken things or soften the biting edges of our hard places. And showing up isn’t a guarantee of success either. But, victory isn’t even a possibility if we aren’t present.

Each quarter the teachers at my daughters’ school hand out awards to the students in their classroom: Honor Roll, Most Improved in Math or Reading, Star Students, Kindness, Helpfulness, Most Books Read, etc. My daughters have received several of these certificates throughout their elementary school years, but the one that they both receive regularly is the Perfect Attendance Award.

I was sorting through one of the monstrous stacks of paper that come home from school each night, and I pulled out this quarter’s Perfect Attendance Awards. I smiled, said, “Great job girls,” and got out my Scotch tape to hang them on the fridge.

My younger daughter, who always speaks her mind says, “Mom, that’s the lamest award ever. Don’t hang it on the fridge.”

I get it. I really do. She and I are a lot alike. We struggle to start important things, and then when we start them, we struggle to finish them. School was always an uphill battle for me and it’s the same for Lydia. Intelligence has nothing to do with it. If smarts and hard work were all it took to be successful in school, then I would’ve been a straight A student and so would my daughter. But, the recipe for success in school also requires planning, strategy, organization, sustained attention, working memory and accuracy in the details. My daughter Riley is naturally better at those things (as well as being very smart and hard-working) and her grades reflect it. She has, and uses, all the ingredients for academic success.

But, my younger daughter and I have ADHD. The name of the disorder doesn’t do it justice. It isn’t a knowledge disorder, it’s a performance disorder. Did you know that ADHD is a developmental disability in the area of executive functioning? Based on the name, you might just think it’s about lack of attention and hyperactivity. But it’s MUCH more than that. It isn’t about lacking knowledge or needing to build skills. It can’t be remedied by trying harder or knowing better.  It’s about struggling to do what you know.

It’s like having all the proper ingredients for academic success, but they are locked in a cupboard and you can’t use them. This is one of the reasons school is hard for kids with ADHD.

To quote Dr. Russell Barkley (one of the world’s foremost researchers and authorities on ADHD,) “The back part of the brain acquires knowledge. The front part of the brain puts it in play. ADHD has separated these two, like a meat cleaver, so that it really doesn’t matter what you know, you can’t use it as effectively as other people can.”

Back to the conversation in my kitchen. Even though I understood where my daughter was coming from with her disdain for the Perfect Attendance Award, I felt I needed to push back a little. It was, as they say, a teachable moment.

“Baby, this award isn’t lame. It might feel that way, but it’s not. It’s not lame to show up every day… day after day…to engage your struggle.”

It isn’t lame to walk headfirst into the place that magnifies your greatest weaknesses. It’s courageous. It isn’t lame that every morning we swallow a pill that floods dopamine into the frontal lobe of our brains and wakes the under-performing executive that lives there. It isn’t lame that we strap on our prosthesis of dinging calendars, and buzzing reminders and constant visual cues. It isn’t lame that we wheel ourselves up the ramp of extra accountability and educational accommodations. It isn’t lame that, every day, we march into the cave where our fire breathing dragon lives, drag him out and slay him…knowing full well we’ll have to do it all again tomorrow.

The Perfect Attendance award, for us, isn’t a consolation prize. It’s a monument to Showing Up.

As we taped the certificate to the fridge together that day, we vowed to keep showing up. We’ll probably never be best, fastest or first  - but we will show up! That’s our strategy: courageous endurance in the face of adversity, more times than everybody else.

Maybe your hard place isn’t school. Maybe it’s church, or your office, or your marriage, or forgiveness. Showing up doesn’t always mean that we mend the broken things or soften the biting edges of our hard places. And showing up isn’t a guarantee of success either.  But, victory isn’t even a possibility if we aren’t present.

Be a Hero
Greg Laurie