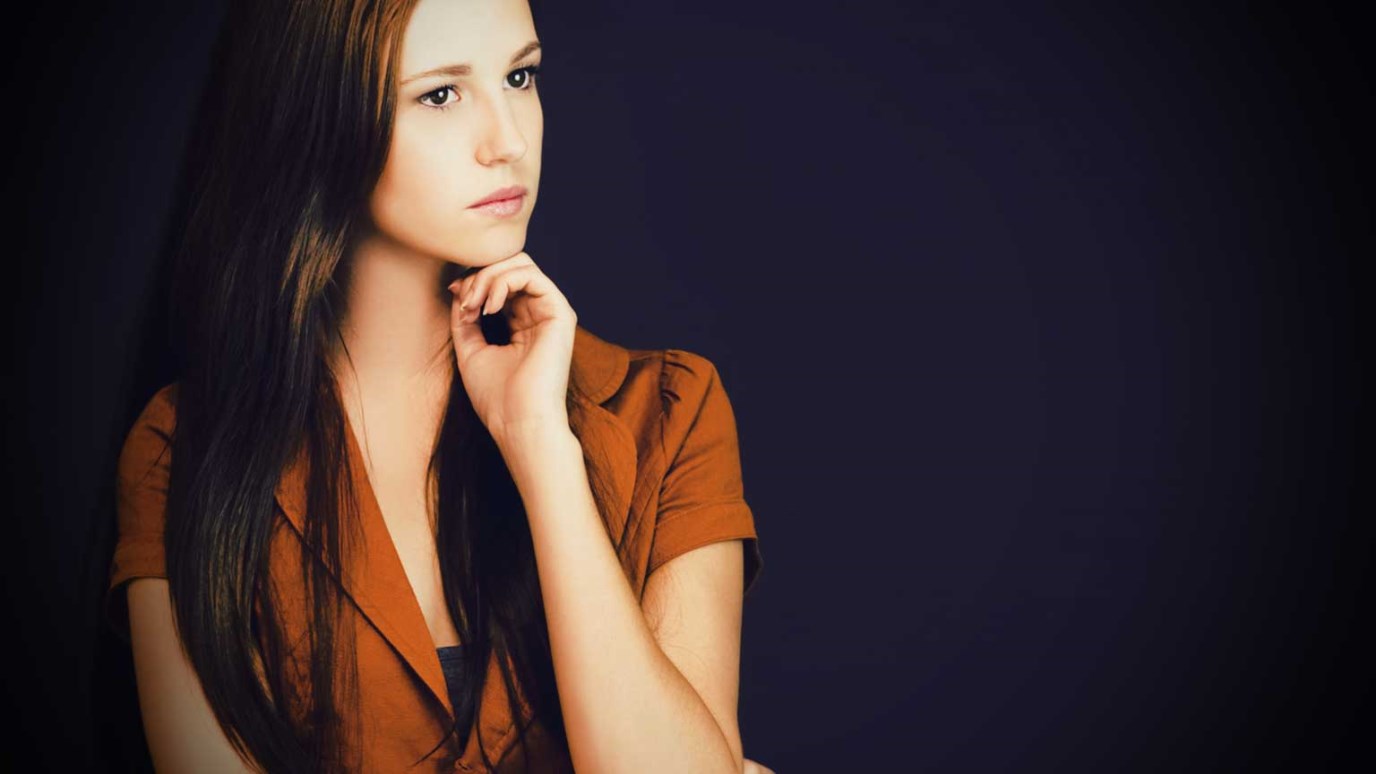 Perceptions can be life-altering. From recognizing an invitation to receive a job to identifying the only One who gives true Life, understanding is the key.

In his book, Character Forged from Conflict, Gary Preston told this story.  Back when the telegraph was the fastest means of long-distance communication, there was a young man who applied for a job as a Morse code operator. Answering an ad in the newspaper, he went to the address that was listed. When he arrived, he entered a large, noisy office, complete with clacking telegraph. Several applicants had already arrived and they sat waiting for their turn to be interviewed.  A sign on the receptionist's desk instructed the applicants to fill out a form and then sit down and wait to be summoned into the inner office.

The young man completed his form, sat down in the stuffy room, and waited with the others.  After a few minutes, he stood up, crossed the room, and walked right into the inner office. Naturally the other applicants took notice, as well as more than a little satisfaction in imagining the impatient man reprimanded for his rude boldness. But what happened next, I’m sure none of them had imagined.

Within a few minutes, the young man emerged from the office followed by the interviewer.  With puzzled expressions, they listened as the interviewer announced that the job had been filled.  Shocked, they began to grumble.  One of them spoke up and said, “Wait a minute! This guy was the last one to come in, and we never even had an interview. How did he get the job?

The employer smiled. That's simple, he said. All the time you've been sitting here, the telegraph has been ticking out the following message in Morse code: If you understand this message, then come right in. The job is yours. Perceptions.  It’s all in what we hear.  And in our reading, our perception of Jesus is all in who we know.

We find ourselves with Jesus at the Jordan River, where He had just been baptized by John the Baptist.  Right away, our focus is directed to how Jesus was perceived by none other than Almighty God. Let's hear the words of the Father in verse 22.

And a voice from heaven said, You are My beloved Son, and I am fully pleased with You. Luke 3:22

The deity of the Son was publicly declared by the voice of the Heavenly Father.  But why did this happen?  Was an audible announcement from God really necessary?  I think we can best answer that question if we'll just keep reading.

When Jesus entered public life He was about thirty years old, the son (in public perception) of Joseph ...Luke 3:23 (The Message)

The son of Joseph, as perceived by the public.  A lot of times, what we see, and what God says, can be two different things.  Actually, it happens all the time.  Events in our daily lives are often a study of contradictions between our physical sight and our spiritual insight.  But when we’re dealing with the identity of Jesus, we have to be crystal clear.

So, who is Jesus? Among the numerous references to Jesus in both the New and Old Testaments we find…

Revelation 5:6 says He is the “Lamb, looking as if it had been slain, standing at the center of the throne…”

But perhaps it is what Jesus said about Himself that is the most revealing.  In John 14:6-7, Jesus unequivocally stated, “I am the way, the truth, and the Life. No one comes to the Father except through Me.”

I am the way… Not a lot of wiggle room with that one.

Perceptions can be life-altering.  From recognizing an invitation to receive a job to identifying the only One who gives true Life, understanding is the key. The way we perceive the messaging around us is crucial in mapping the course before us. God’s Word is very clear. To recognize Jesus as mankind’s only connection to the heart of God is crucial. We dare not get this one wrong.

Give All the Glory to God
Andrew Wommack