People with a Past 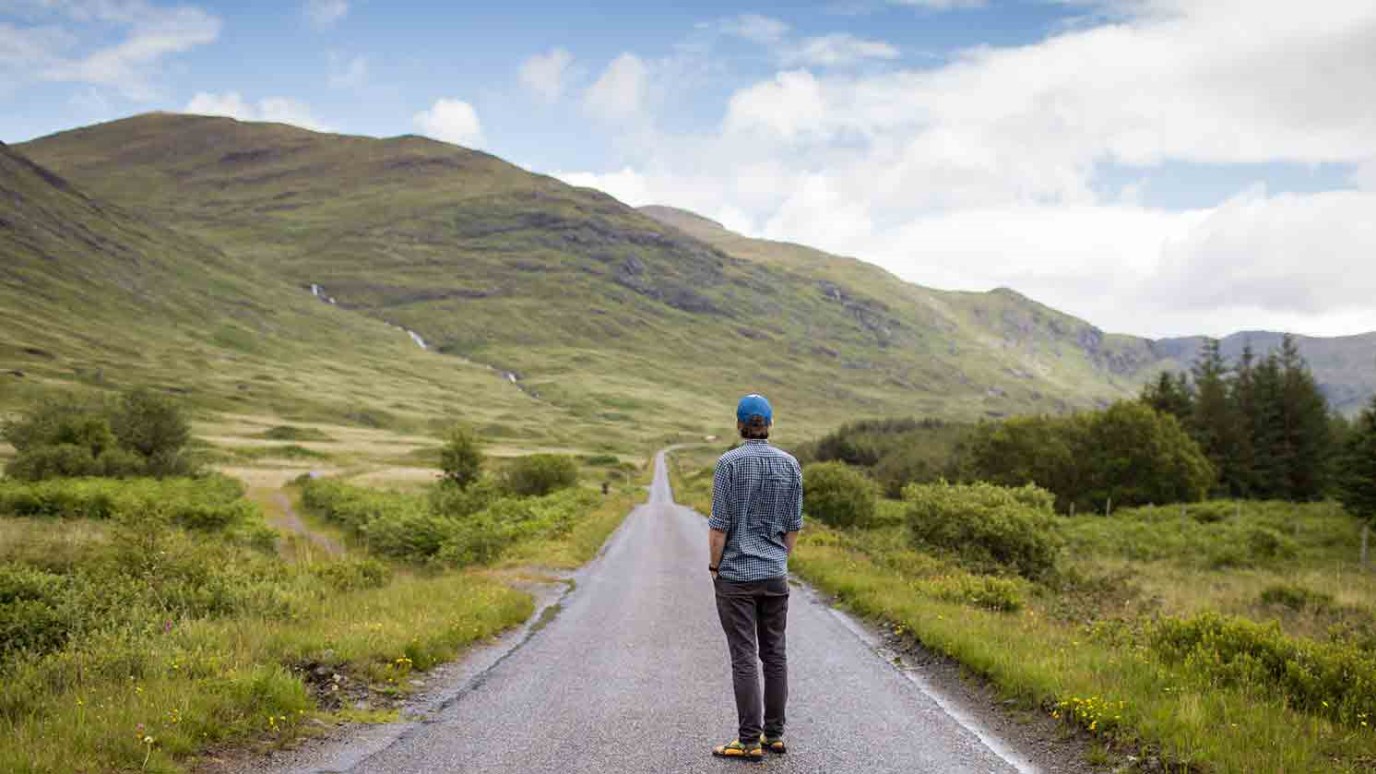 For the follower of Christ, history is all the more a sense of hallowed ground, for it is ground where God has walked and faith has been kept.

I confess that I have never been a student especially enticed by the subject of history. Whether studying the history of the Peloponnesian War or the history of Jell-O, I associate the work with tedious memorization and an endless anthology of static dates and detail. But this stance toward history, coupled with our cultural obsession with the present moment, is a force to be reckoned with and an outlook I have come to recognize as dangerous. It is a thought to let go, lest it produce a sense of forgetfulness about who I am and from whence I have come.

Richard Weaver is one among many who have warned about the dangers of presentism, the cultural fixation with the current moment and snobbery toward the past. More than fifty years ago, Weaver warned of the discombobulating effects of living with an appetite for the present alone:

“A frank facing of the past is unpleasant to the tender-minded, teaching as it does sharp lessons of limitation and retribution. Yet, the painful lessons we would like to forget are precisely the ones which should be kept for reference. Santayana has reminded us that those who cannot remember the past are condemned to repeat it, and not without reason did Plato declare that a philosopher must have a good memory.”(1)

Weaver contends that carelessness about history is in fact a type of amnesia, producing a mindset that is both aimless and confused. For how can we understand the current cultural moment without at least some understanding of the moments that have preceded it? History is not a static bundle of dates and details anymore than our own lives are static bundles of the same. On the contrary, history is the vital form in which we both take account of our past and fathom the present before us.

This point was driven home for me in a church history class full of future pastors. We were studying the fourth century, which was privy to a great influx of believers who left their communities behind and fled to the desert in search of solitude. To a group of people called and passionate about the church as a community, the great lengths some of these pilgrims went to live solitary lives was hard for some to understand. Words like “abandonment” and “responsibility” readily crept into our conversations.

But imperative to understanding this flight of believers (and arguably to understanding a part of our own story) is recognizing that this history did not come to pass in a vacuum. Up until the fourth century, the church had been under fierce persecution. Torture and martyrdom were prevalent; believers were recurrently in danger and often met in secrecy. When Christianity was suddenly made legal in 313, the church found itself in the midst of an entirely different set of challenges. People were now coming to Christianity in droves, and for the first time in the life of the church, nominal belief and careless faith was a fearful reality. In this historical context, pursuit of the desert life was an expression of faith in response to faithless times. For the dynamically committed Christian, the desert was viewed as a way to not only secure and live out one’s convictions, but to preserve the faith and witness of Christianity itself.

Yet our chronological snobbery left us unable to fathom not only the motives of those who chose to distance themselves from the cacophony of cultural Christianity to live their lives in caves of prayer and solitude, but the possibility that God might continue to set apart remnants who stand in the midst of time “like dew from the Lord, like showers on the grass, which do not depend upon people or wait for any mortal.”(2) Refusing to be historians, we miss the significant gift and resource of the past on present imaginations.

For the follower of Christ, history is all the more a sense of hallowed ground, for it is ground where God has walked and faith has been kept. We believe that history resides in the able hands of the one who made time. We believe that who we are today has everything to do with events we have not seen ourselves; we are people with a past that locates us in the very story we live today. And so we live as a people called both to remember and to be ready, for we look to the author of the entire story, who was and is and is to come.