People-Pleasing Leadership (and Its Destructive Nature) 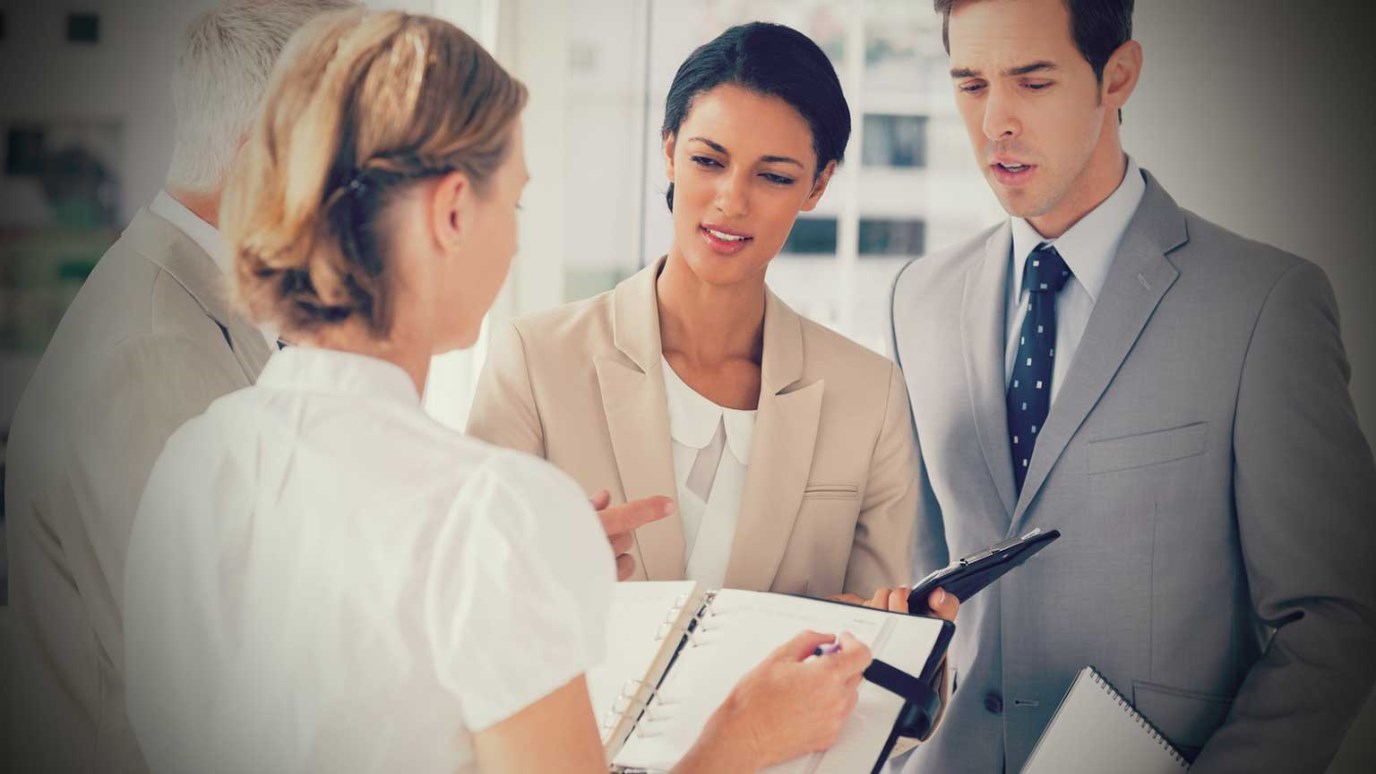 The greatest Leader of all time can teach us a lot about trying to lead while attempting to please everyone.

On the surface it sounds like such a harmless—even noble—idea.  Yet people pleasing is a silent killer of organizations. And whether it’s allowed to do its insidious work or it's exposed and rooted out has everything to do with leadership.

Have you ever been part of organizations where very little gets done because decisions can’t be made? How about having to deal with constant changes of direction because first someone and then another said they did or didn’t like something? How about your capacity being spread too thin because you feel pressured to say “yes” to every client who approaches you for service?

We could go and on, but you get the point. This constant “paralysis by analysis” and inability to progress and stay on track is very often linked to a leader’s inability to say “no” coupled with his or her constant need to feel liked and accepted. Often, this failure comes disguised as “good customer service” (the customer is always right), striving for excellence, and trying to keep everyone happy.

But, before we go any further, let’s travel a couple of thousand years back and see what Jesus, the greatest Leader of all time, would teach us about trying to lead by pleasing everyone.

Throughout His entire life on earth, Jesus walked according to the “strategic plan” that His Father entrusted to Him. He healed the sick, loved the unlovable, taught the truth, rebuked the prideful and arrogant, raised the dead, groomed a team of young guys to eventually continue His work, and as His last final act, He gave His life so that all could find redemption and be reconciled to the Father.

During Jesus’ three-year public ministry, we witness many of His interactions with various groups of people and individuals. Without a doubt, He displayed incredible love and unmatched kindness, and He extended more grace than we can ever fully understand. Yet, even when pressured, challenged and tempted, He never once fell prey to the mentality that suggests everyone should be pleased.

He was not concerned with pleasing everyone and keeping them all happy. In fact, He was very selective about where He performed miracles and about who was going to be on His team. And He did not shy away from rebuking, correcting and saying “no.”

Do you remember when Jesus told Peter that in order to fulfill His Father’s “strategic plan,” some hard calls had to be made and He would have to suffer and die? Do you remember Peter’s response? It’s a classic!

Once Jesus reveals to Peter what will transpire, Peter starts rebuking Jesus, telling Him, “God forbid it, Lord! This shall never happen to You” (Matthew 19:22). Instead of falling to pressure from one of His closest teammates, Jesus immediately rebuked Peter. He let him know that leaving His Father’s plan unfulfilled was not an option and that Peter’s mind was not on God’s interests but man’s.

The interaction between Peter and Jesus is such a great picture of what often happens in our organizations. When tough calls need to be made, “Peters” will often try to talk the leader out of following an agreed-upon direction. And when the leader gives in to the pressure for the sake of making everyone happy, what follows next is constant disruption, lack of commitment to stay on the path, and chaos.

Jesus, who had the power to heal every sickness and raise every dead body, did not. He chose not to perform many miracles in His own hometown because of the people’s disbelief.

How about when Jesus chose to dine with tax collectors and prostitutes in the face of constant pressure and criticism from the religious elite of the day? Or when Jesus kindly yet firmly told an immoral woman that while her sins were forgiven, her lifestyle was a sin and she should not continue in it?

Bottom line: Jesus, while full of kindness, love and mercy, was concerned only about pleasing His Father and about fulfilling His Father’s plan. He refused to give in to pressure coming both from the religious hypocrites and from His closest teammates. Every time He was pressured and tested, He would reaffirm His direction and His purpose, even though it meant momentarily making someone uncomfortable.

There’s nothing spiritual or godly about constant people pleasing. So whether you are a leader who constantly yields to the pressure to keep everyone happy, or you are a follower who is currently in a work environment full of chaos due to a leader’s inability to say “no,” remember that Jesus knows. Remain in Him, draw from His wisdom and from His life and you will be able to overcome.