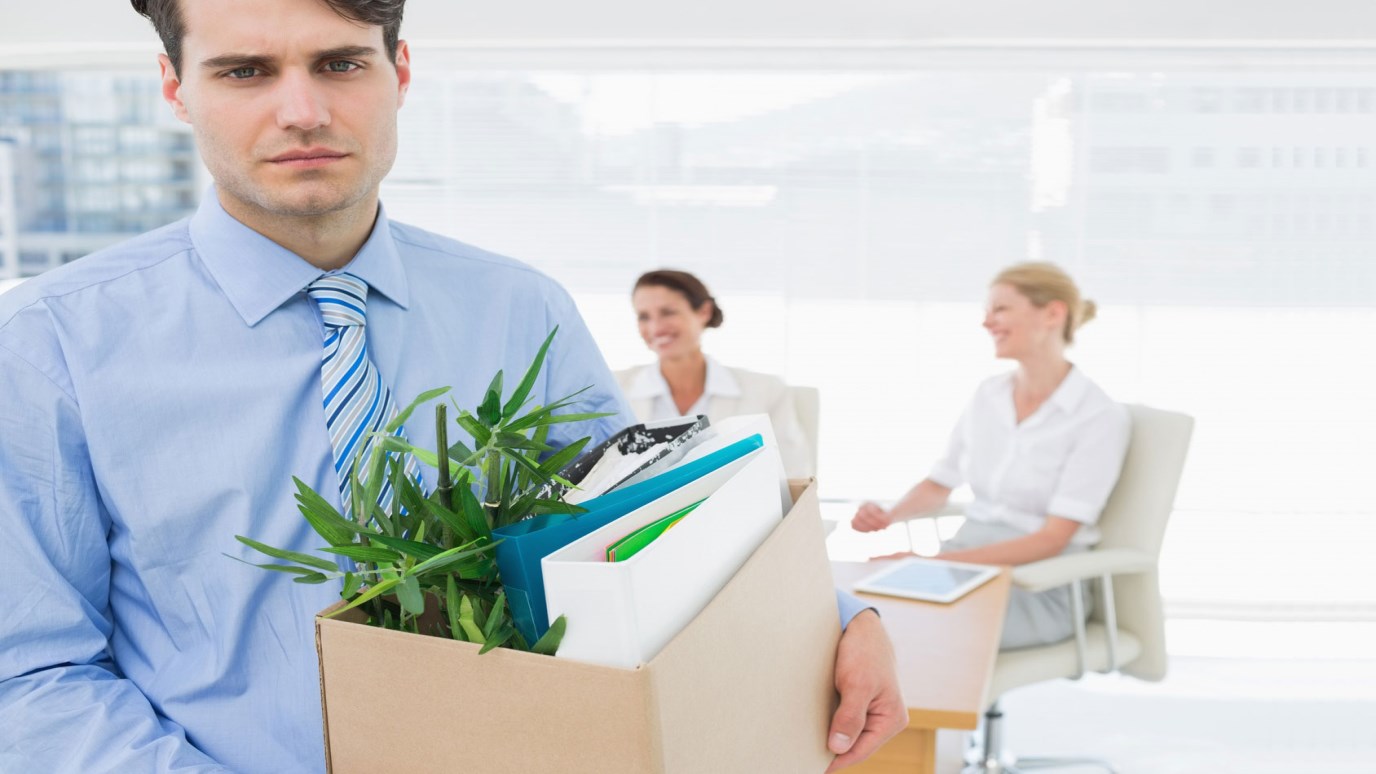 Dan Miller explains why 'people over profits' is not usually a valid stand to take.

In one recent year, Vanderbilt University Medical Center here in Nashville announced its plan to cut up to 1,033 positions.. According to the CEO, Vanderbilt was faced with various financial pressures, including an aging population, lower reimbursement rates from insurance companies, a lack of Medicaid expansion and a reduction in grant funding.

Terminated employees were to remain on staff for 60 days, after which they were eligible for the following options:

» Paid leave during the 60-day notification period;
» Separation pay based on years of Vanderbilt service, paid out at the current base pay rate for up to 22 weeks;
» Priority consideration for open positions at Vanderbilt through VU Human Resources;
» A $2,500 health care supplement to help cover health care costs or other transition expenses;
» Payout of accrued but unused balances for vacation and personal time;
» Career counseling services for all affected employees through outsourcing firm Lee Hecht Harrison and Vanderbilt Human Resources;
» 120 days of continued access to Vanderbilt child care services.

But no matter how gentle and caring the transition, this immediately prompted cries of outrage and protests across the university.

I saw one young student being interviewed for the local paper. He expounded his childish theory of why “people are more important than profits” and why Vanderbilt owed it to the people to maintain their positions, regardless of profits. Really?

While this may sound like some nice Christian spirit, it’s really quite ridiculous. When you fly on a commercial airline, the first thing the attendant tells the passengers is “in case of an emergency, secure your own oxygen mask before helping anyone else – even your children.” That selfish strategy has saved many lives. If you’re not taking care of yourself, you’re not in a position to help anyone else.

A company that ignores “profits” won’t be a company for very long. If Vanderbilt ignores the financial strains to protect the 1,033 they will immediately jeopardize the jobs of the remaining 20,000 workers.

While “People over Profit” is a high-sounding philosophy, it doesn’t hold water in reality. Yes, we’ve had plenty of stories of corporate greed, of companies sacrificing quality for quantity and of CEOs demanding multi-million dollar bonuses while denying tiny raises for its workers. Like running our personal lives, running a company well still requires integrity, character and compassion.

People need to be paid for their contributions to “profits,” not just as a continuation of a “job.” People and Profits are tied together – it’s never a choice.  But we don’t need to get caught up in the blanket theory that our concern for people overrides our attention to profits. Only people who expect something for nothing would take that stand.

What do you think? Do you find it appealing to wave the “people over profits” flag?