People Make Rules So They Don’t Have to Make Decisions 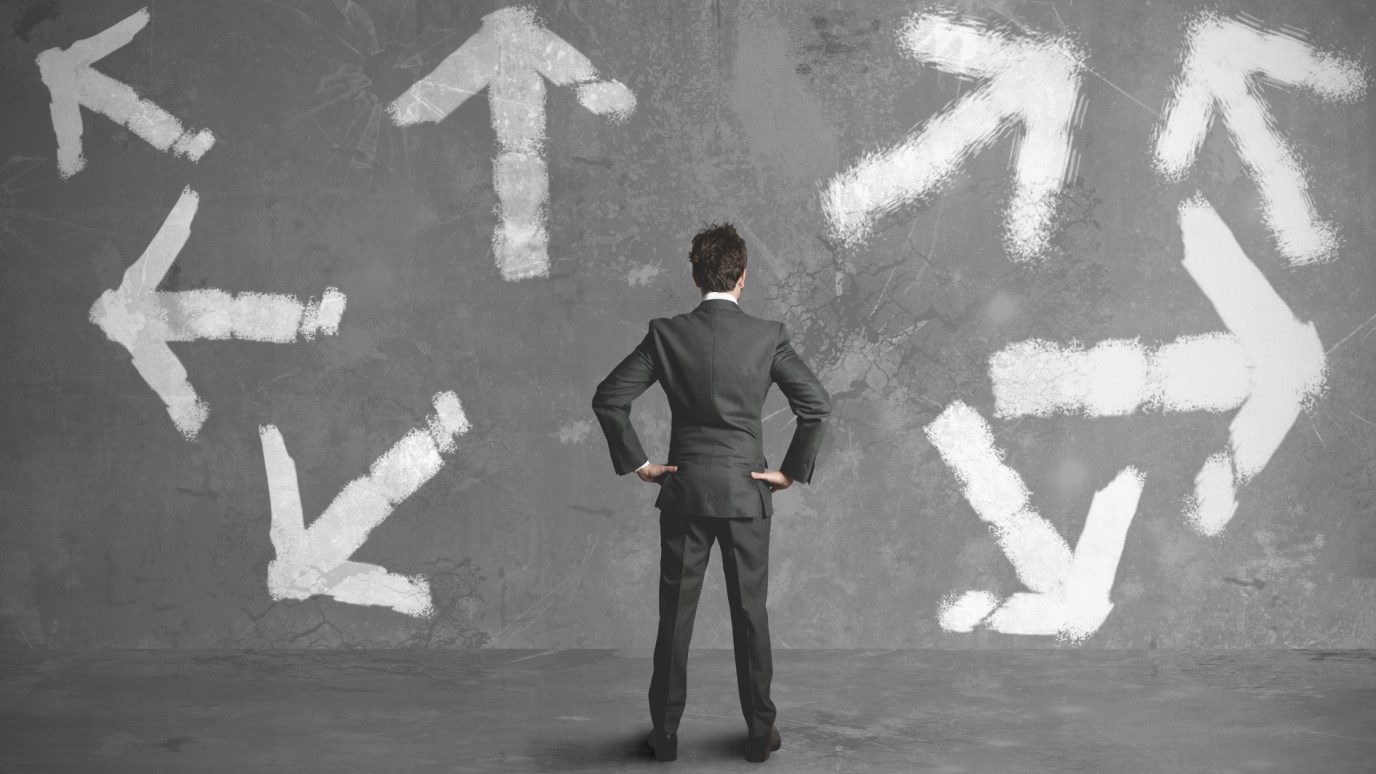 Think hard before you make up rules for others. God gave us rules, but a very small number of them.

I hate stupid rules. When I see a sign that says, “It is unlawful to bring your dog on the beach,” I want to go buy myself another dog just to break the rule. Why can’t I take my dog on the beach? Who made that rule? Don’t they don’t know how trustworthy I am? I’ll clean up after him. I’ll keep him from eating people’s sandwiches. I won’t let him jump up on the old ladies and knock them over.

Since the keepers of the beach can’t be there to make an individual decision about every guy and his dog, they make a rule that makes the decision for them…. and me … and everyone else. Problem is it’s a “one size fits all” decision that takes individuals out of it. A rule is a decision made in advance. It’s made for me and everyone else without knowing us. And most rules are made necessary by the small number of people who don’t take personal responsibility and screw everything up for the rest of us.

Here are some things I’ve learned about rules…

1. If a rule makes sense…if it’s important and non-trivial, it’s easier to submit to it.

2. If a rule is enforced equitably, we’ll obey more willingly. I won’t drive 55 on the expressway if everyone else is driving 75 and getting away with it.

3. If we respect the rule-maker, we’ll transfer the respect we have for him to the rule he created. If we trust him, we’ll find it easier to say “Well, he knows his stuff, and I know he cares about me, so I’ll go along.

4. If the rule-making authority has domain expertise, it’s easier to follow the rules. I’ve never seen anyone try to get through those doors in the hospital with the little nuclear radiation symbols. Have you?

5. If the rule provides a clear overall good for everyone, they’re easier to swallow. When exceptions make the rules, they’re harder to submit to. Why should I suffer when I’m not the exception.

6. Rules are harder to submit to when those governed by the rules have no voice in making the rules.

This rant about rules is really for rule makers…. for leaders who have authority and can make rules for others. Ask yourself these questions before you make a new rule…

Am I making this rule so I won’t have to make a decision?

Can the rule be enforced? Is the mechanism there to catch rule-breakers and make the rule mean something? If it can’t be enforced, by definition it’s not really a rule and is a waste of your time and credibility.

Is there a way to get those who’ll be affected by the rule involved in the process of solving the problem the rule is supposed to solve?  People are a lot more committed to their own ideas than they are to yours.

Are you prepared to spend the time, energy and relational capital to develop, explain, and support the rule, not just when it’s announced, but months later when the crisis that led you to make it has passed?

Think hard before you make rules…. for your kids, your household, your staff, or your clients.

God gave us rules, but a very small number of them. Most of the time, He wants us to consider Him, the people & the circumstances…. and make a decision.