People Are Not Your Enemy: Undoing the Power of Division 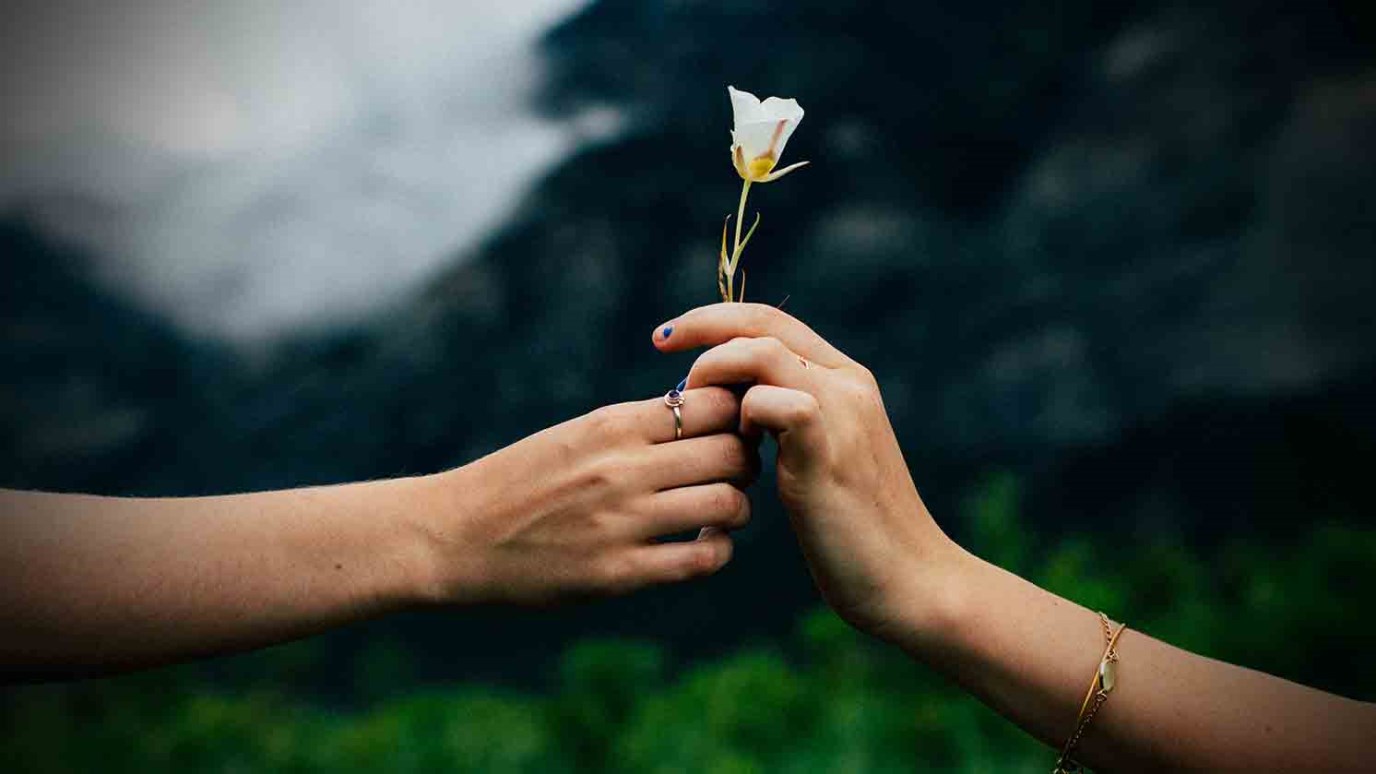 Without a biblical understanding of the spiritual battle that surrounds us, we'll aim at those we are meant to fight alongside, causing division and undermining our ability to fight our true adversary.

Imagine you are blindfolded in the middle of a battlefield. The deafening sounds of explosions are drowning out the shouts of direction from those around you. From where you stand, all you perceive is that there is a war against you. Without vision or distinction between your enemy and allies, you begin simply aiming for what you believe is aiming for you.

Without a biblical understanding of the spiritual battle that surrounds us, this is what we end up doing. We aim at those we are meant to fight alongside, causing division and undermining our ability to fight our true adversary. Scripture tells us:

We cannot assume that just because something is outside our realm of notice it has no influence on us. It is time we use our minds!

Here is the bad news: your mind is engaged in a wrestling match, and there is no way for you to opt out. The good news is that you have the power to choose what you wrestle with.

Our enemy wants to divert our focus from the unseen wrestling match. He doesn’t want us to strike at the source that is actually casting the shadow. But the truth is, people have not targeted you—even though at times it may feel that way. Something far more cunning and ancient has you in its sights. The enemy strives to create and continue the division among mankind because he is afraid of the power you carry.

Shortly before He went to the cross, Jesus prayed:

…Then they’ll be mature in this oneness, and give the godless world evidence that you’ve sent me and loved them in the same way you’ve loved me. John 17:23 The Message, emphasis added

If we’re united, there’s a chance the world might yet believe, but if we’re divisive and divided the odds are stacked against us!

Division has been the natural course of this world since the fall of mankind. It never glorifies Jesus, and although it has many faces, it ultimately has a singular goal: destruction. Unity and peace, on the other hand, require intentional and strategic wisdom. We have to employ heaven’s actions to counter our culture’s initiatives.

What might happen if we were one heart, one voice, one vision and purpose, one name, one kingdom to glorify Jesus? We would walk in a way that our weary earth would glimpse heaven.

Today, ask God to help you distinguish the real enemy from what that enemy would use to distract you. Is there any area of your life where you need to combat the power of division? Invite the Holy Spirit to give you a strategy for creating unity. What is He revealing to you?