Peel Off Your Layers 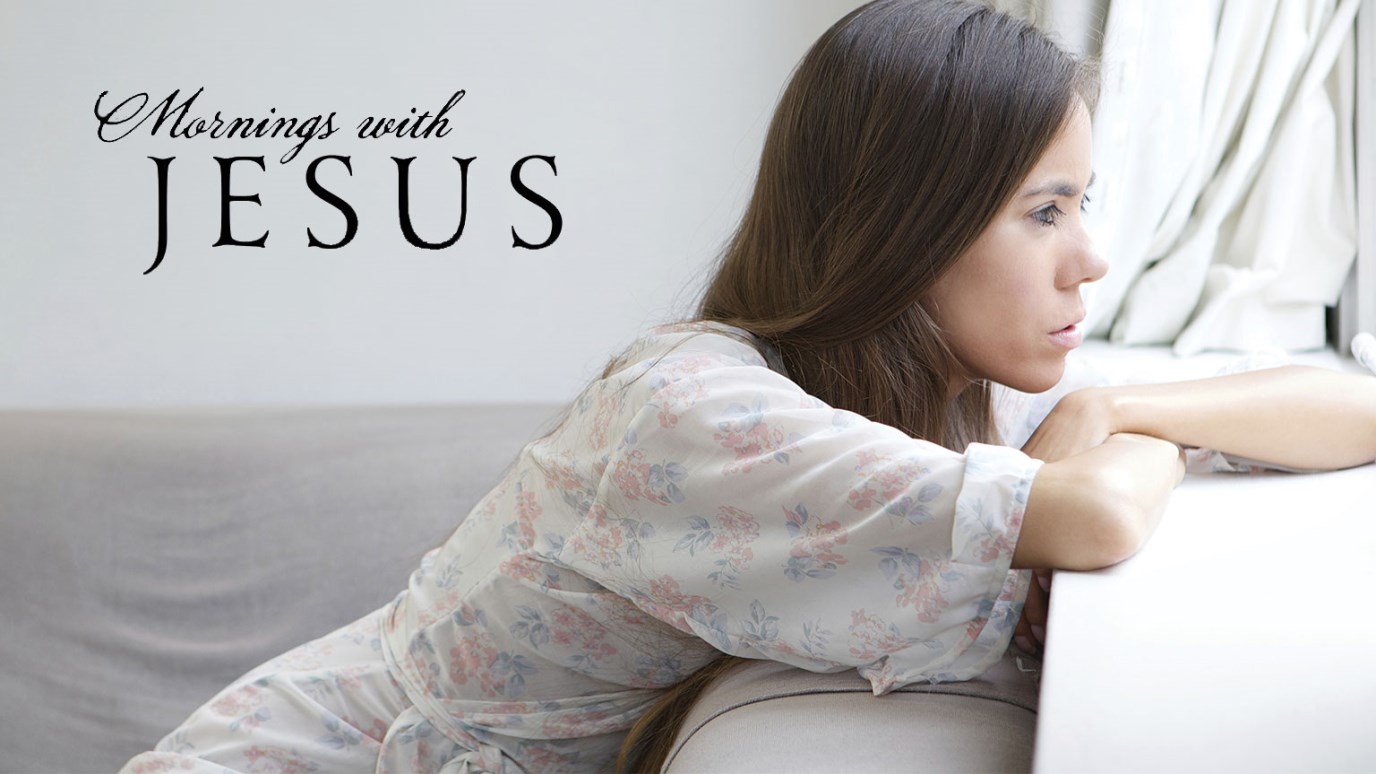 Let people really see who you are; only then, can you truly be free.

Azar Nafisi was a professor at the University of Tehran, and as the regime in power grew stricter and stricter, virtually every book she thought was important to teach was banned. Instead of kowtowing to this attempt at government control over education, Nafisi decided to hold class in her home. A banned book club, if you will, made up of mostly young women.

A particularly powerful image I remember from Nafisi’s memoir, Reading Lolita in Tehran, is when a group of female students come through Nafisi’s door. Disguised in chadors that cover everything but their eyes, they begin to shed their outer garments as soon as they are safe inside her foyer. It is then that each one comes to life, according to the writer. Their individual characters emerge like butterflies from cocoons.

I believe all women can probably relate to that imagery of the outer coverings. It doesn’t have to be a chador. It can be the clothing one’s Christian denomination approves. Or the creed. How about skin color? Bank account? Disability? Dress size? It can even be a smile that says “everything’s okay” or a frown that says “don’t come too close.” With us, just like the women in professor Nafisi’s book, it is when we peel off those layers, letting other people see what’s underneath, that we truly can be free.

Hidden behind our veils of pride, shame, pretension,fear—we isolate ourselves from others. It’s a form of bondage, and Jesus came to set the captive free! Sometimes we find layers we didn’t even know existed, in ourselves and others. But freedom to be who we are in Christ—and giving other people that freedom—is worth it. As Paul writes, “It is for freedom that you were set free.”

FAITH STEP: Throw off any layers of self you’re carrying around—and let His beauty shine through!

Getting Your Faith Into High Gear: Fourth Gear
Dale Beaver

Moving Forward or Slipping Back?
Kenneth Copeland
Follow Us
Grow Daily with Unlimited Content
Uninterrupted Ad-Free Experience
Watch a Christian or Family Movie Every Month for Free
Early and Exclusive Access to Christian Resources
Feel the Heart of Worship with Weekly Worship Radio
Become a Member
No Thanks