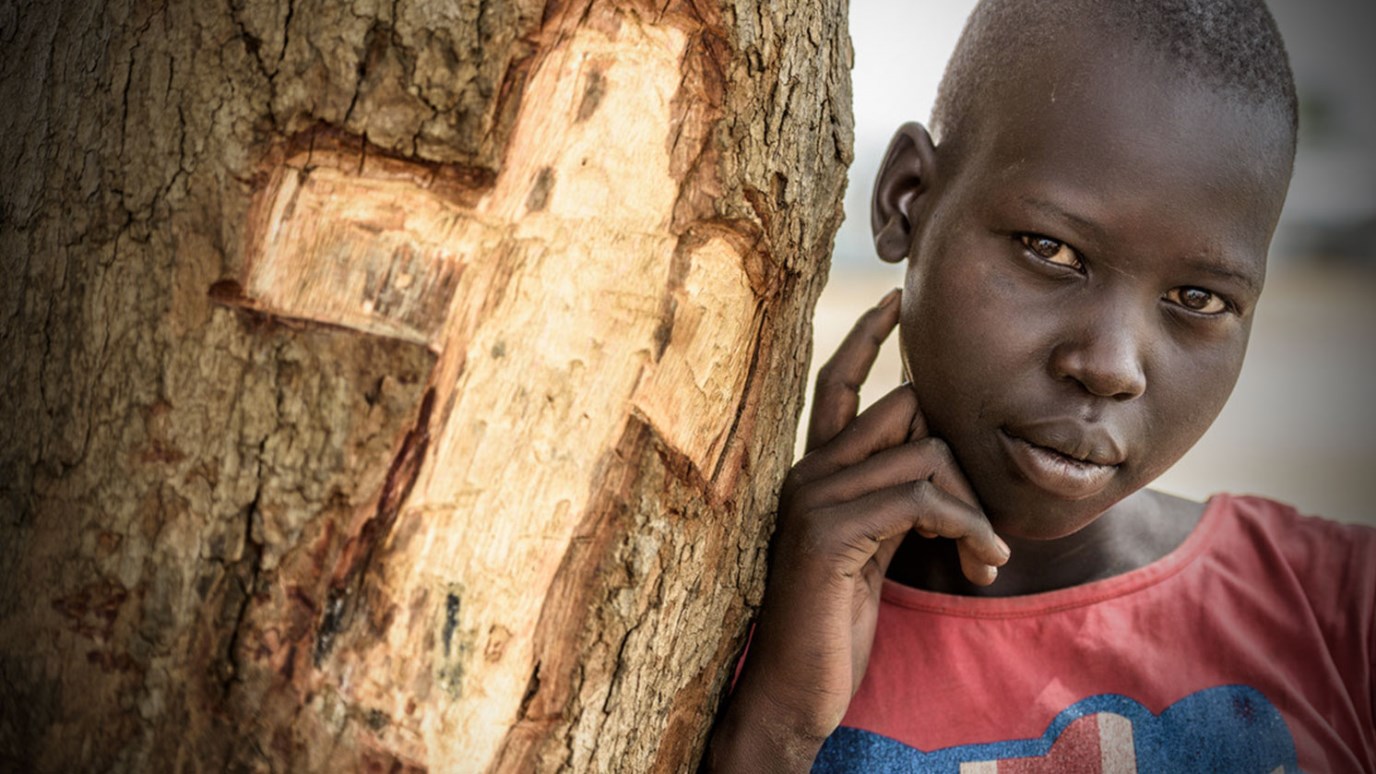 Learn how to pray for conflict hot spots around the world.

Our world is full of hurting families and nations torn apart by war and violence, and it can be difficult to know how to help those in need. Through prayer, we can “seek peace and pursue it” (Psalm 34:14). Here’s how we’re praying for conflict zones around the world this season.

Home to dozens of criminal organizations, Mexico is plagued by drug-related violence. An estimated 85,000 people died as a result of organized criminal violence from 2006 to 2014.

Ask God to keep young people safe from involvement with gangs and drug cartels and to provide them with meaningful employment.

Now in its sixth year, Syria’s civil war has torn apart the country and sent roughly 12 million people — the equivalent of the populations of New York and Los Angeles—fleeing for safety. Its effects have spread to further destabilize the Middle East. Learn more with our Syria FAQs.

Pray that opposing groups will lay down their arms, and pray for refugees and displaced people to find safety and renewed hope for the future.

Second only to Syria in its number of refugees, Afghanistan remains mired in conflict between three main armed factions. Heavy civilian casualties have prompted 2.6 million Afghans to flee their homes. Harsh conditions have left 1 million children under 5 with acute malnutrition.

Pray for the protection of children and families who have been affected by conflict, and that food aid would reach children who are suffering from life-threatening hunger.

South Sudan has been at war for three years—more than half of the young country’s five-year existence. Political violence spiraled into civil war, killing tens of thousands of people and displacing more than 2.4 million. A fragile peace agreement signed in August 2015 has done little to stop the fighting. Read more about World Vision’s work in South Sudan.

Ask God to give both sides the political will to end violence and for families to be reunited.

Ask God to change hearts on both sides of this political row to prevent another civil war.

Two years of fighting displaced 3.3 million people within the country; about half have settled in camps, host communities, or churches in the Kurdistan Region of Iraq (KRI). About 10 million Iraqis need some kind of humanitarian assistance.

Praise God for the church in KRI and leaders who are helping internally displaced Iraqis. Ask God to give church leaders and aid groups energy to serve the growing number of displaced people.

Too Young to Serve?
Erin Davis

Made in God’s Image
Bryant Wright