Peace of Mind Doesn’t Come in a Box 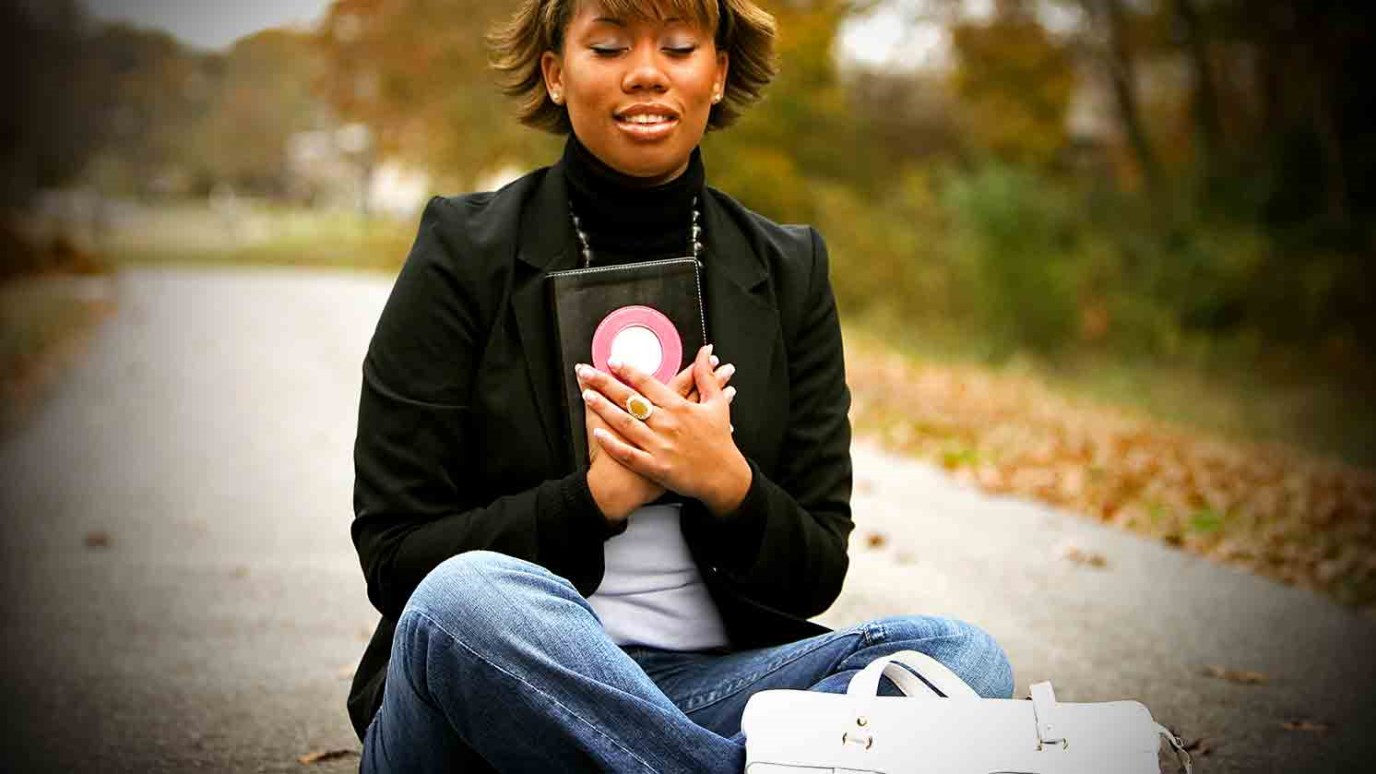 It’s no wonder we stagger around in defeat when we’ve neglected God's Word. We’ve disconnected ourselves from our source of spiritual power!

There’s a box waiting to be opened in my entryway that says, with big lettering, “Complete peace of mind has arrived.” It’s our new security system, and it was one of my Christmas presents from my husband. Doesn’t sound all that romantic a gift, but if you lived in my house for the last couple of months, you’d understand that this gift is a precious and genuine gesture of love.

Because lately, sleep hasn’t come easily. I lie awake for hours, and I toss and turn and wish my mind would stop racing.

It’s been miserable, especially since I know what’s really happening in my heart. Fear and anxiety set up camp and have built a really strong fortress that seems impenetrable. I’ve turned to sleep aids and security systems, but those won’t fully stop the battle happening inside me.

After wrestling with this problem on a nightly basis, I came face-to-face with this question: What would happen to my paralyzing fear and anxiety if I became obsessed with knowing and loving God’s Word?

What if I would finally allow God to peel back layer upon layer of fear, my desire to control each situation, and my anxiety about the future? What if I finally trusted Him to care for me as I sleep? What if God’s Word became the rock under my feet?

What would change if I lived like these words were really true?

Disconnected from the Source

You know, from the outside looking in, running to the Bible is the clear answer. Our heads know we need Scripture to fight fear and every other sin. But when we’re in the middle of spiritual attack, our defenses are down, and we’re gasping for air, it’s easy to flounder. To wonder why we’re staggering in the first place. To come up with our own solution. To try harder. To pray weak prayers. It’s easy to wage war independently of God. And that will crush us. Until we finally look up and see the help that’s been there all along.

It’s in His Word that I’ll be strengthened and fortified to evict fear from my heart (Ps. 34:4, Phil. 4:6–7). Not because I can adhere a few Band-Aid verses about fear to my soul, but because fellowship with God in His living and active Word equips me with the gospel power to break free from chains of fear. (For more resources on battling fear, see the end of this post.)

In a message called “We Will Not Fear,” Eric Ludy says, “Fear is merely the result of the lack of God’s truth permeating our life. Because truth makes free.”

The bottom line is this: I lie awake at night because God’s truth isn’t permeating my life. That’s why I’m weak and vulnerable. My fear-filled heart reveals a lack of truth. It’s no wonder we stagger around in defeat when we’ve neglected the Word. We’ve disconnected our source of spiritual power.

What are you wrestling? Are you being pinned down by sin? Be it fear, discontentment, laziness, anger, bitterness, jealousy, gossip, lust, or dishonesty, the Word is your path to victory (John 8:32). Through its pages, you’ll find Christ and His empowering truth that defeats sin and instructs you in righteousness. You’ll find the gospel—the Good News that wrestles the enemy to the ground and sets captives free.

If you want to break free from the bondage that’s controlling you, if you want to be used of God, run to the Word. Meet Jesus there daily.

If you want to break free from the bondage that’s controlling you, if you want to be used of God, run to the Word. Meet Jesus there daily.

So we ask, What could happen if we became obsessed with knowing and loving God’s Word? We could be equipped and empowered to resist sin, making us free to serve Christ more effectively and more passionately.

What have you been wrestling? How have you found strength in God’s Word?

Resources to help you fight fear:

Can Self-Forgetfulness Make Us Happier?
Randy Alcorn
Follow Us
Grow Daily with Unlimited Content
Uninterrupted Ad-Free Experience
Watch a Christian or Family Movie Every Month for Free
Early and Exclusive Access to Christian Resources
Feel the Heart of Worship with Weekly Worship Radio
Become a Member
No Thanks