Peace in the Midst of the Storm 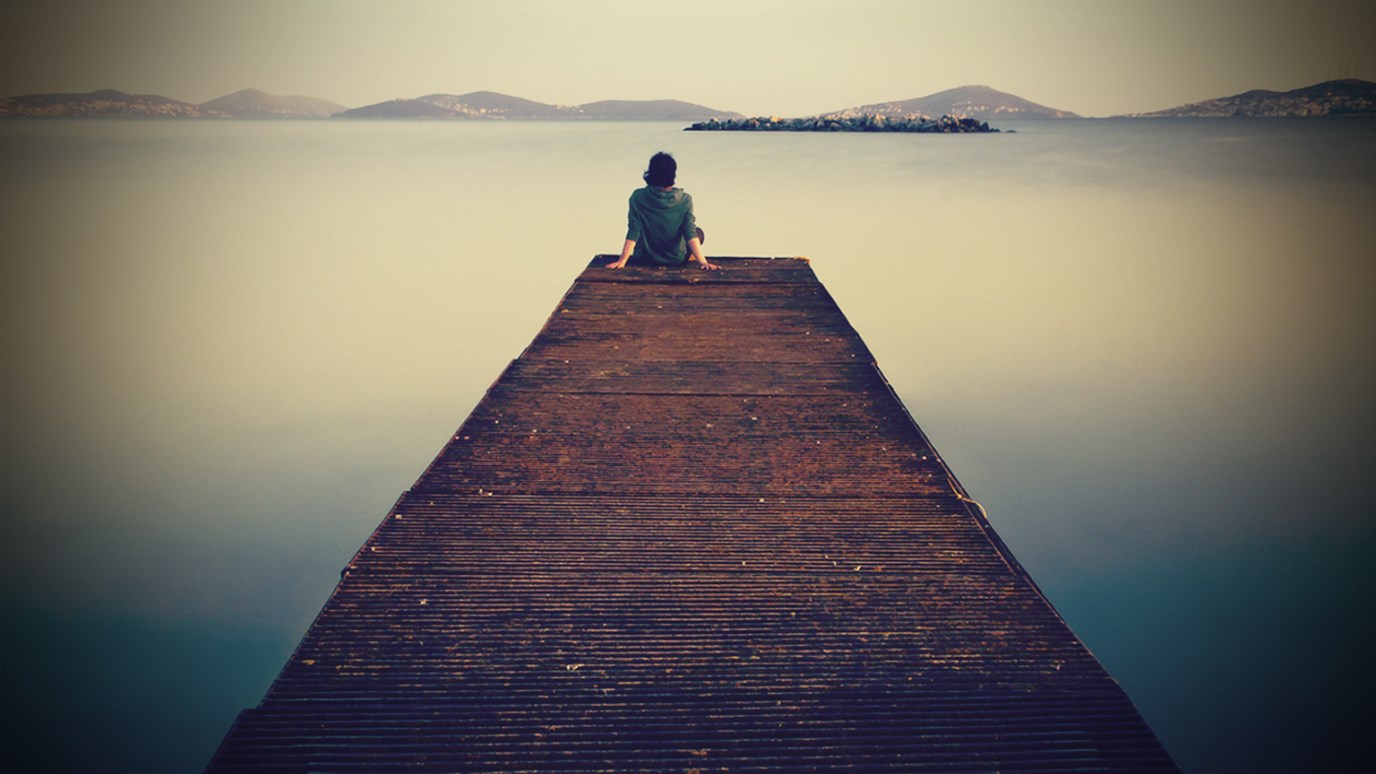 God is in control! He is in charge! And He will be exalted!

"Be still, and know that I am God;

I will be exalted among all the nations,

It happens the first Tuesday in November, Election Day! With all of the hype, the media blitz, and the candidates criss-crossing the country to build up interest, the anticipation of the results almost has us holding our breath. What will be the outcome?

During the last election, I was sitting in a little mountain cabin beside a fire, surrounded by clouds and occasional snow showers, preparing for my weekend seminar at The Cove, Pursuing MORE of Jesus. As isolated as I was, I could still feel the pulse of the nation beating frantically.  Because I didn't want to be by myself when the returns started coming in, I drove across the valley and watched the evening news with my Daddy.

But through all of the "noise", I could hear God's voice clearly coming to me through a Psalm that I had been meditating on since the beginning of September. It was one of the first passages of Scripture I memorized as a girl, but it has come to have fresh meaning in the past few weeks. Psalm 46.

God states emphatically, repeating for emphasis, "I will be exalted."

Regardless of what the storm is. . .whether it's a political storm triggered by the election, or an environmental storm such as hurricane Sandy, or an economic storm as the stock market reacts, or an international storm brewing in Libya or the Middle East. . .you and I can have the deep peace that passes all understanding because God is in control! He is in charge! And He will be exalted!

One day every knee will bow, and every tongue will confess, that Jesus Christ is Lord, to the glory of God! Praise His Name! He will be exalted!