Peace in the City 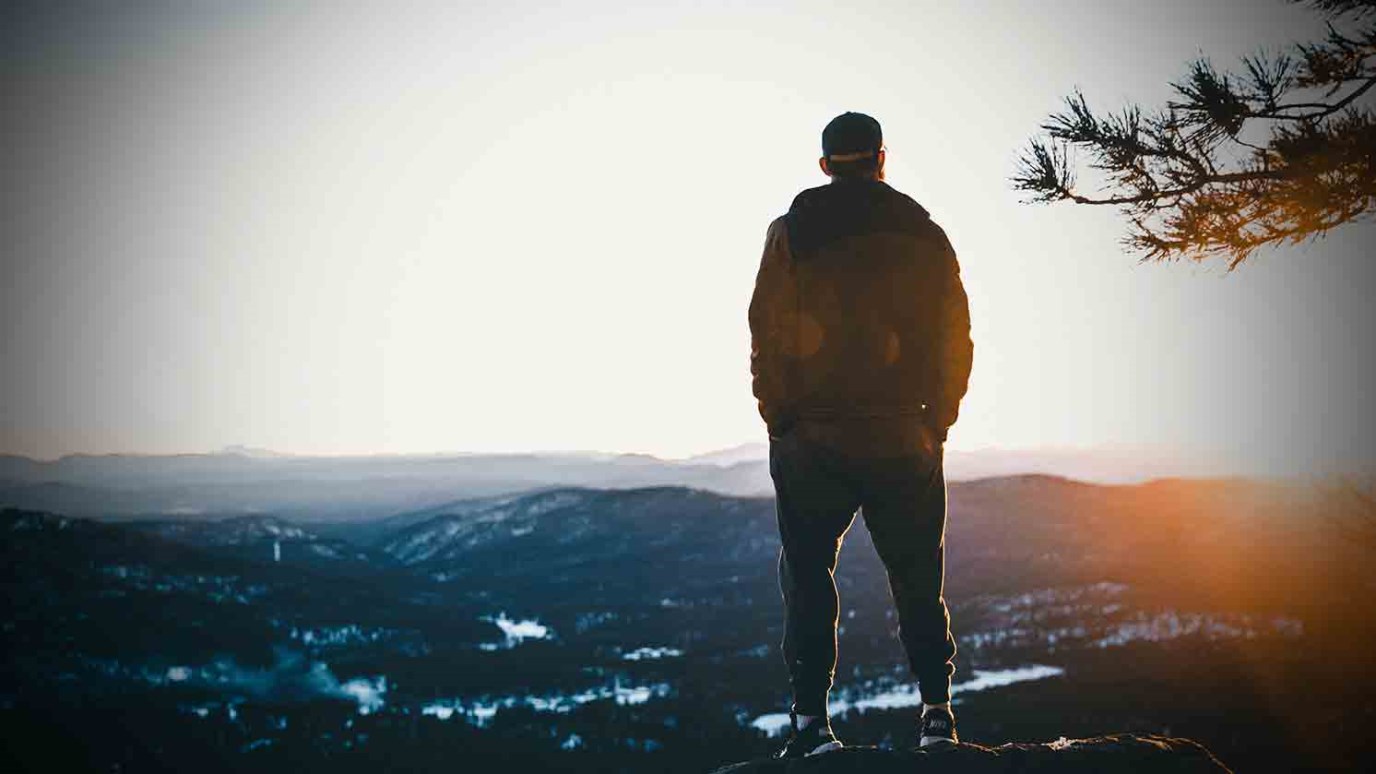 My earnest prayer is that Jesus would feel He has been received in this city...that He would feel at home here. And that His presence in the hearts of His disciples who live in this county would maintain peace, protecting us from the coming judgment.

As He approached Jerusalem and saw the city, He wept over it and said, “If you, even you, had only known on this day what would bring you peace—but now it is hidden from your eyes. The days will come upon you when your enemies will... hem you in on every side... They will not leave one stone on another, because you did not recognize the time of God’s coming to you”  (Luke 19:41-44).

This passage was in my devotions one morning recently. As I meditated on it, I felt almost a chill of fear, not just for Jerusalem, but for any city that provokes God’s judgment by rejecting God’s Son. To reject Jesus is self-destructive, whether for an individual, a city, a nation, or a world.

As Jesus entered the city so long ago, He wept not only because of the judgment He knew was coming, but because of how very close Jerusalem was to real, lasting, permanent peace. Yet she was so blind to it, that even when the Prince of Peace entered with tens of thousands of people proclaiming Him as the long awaited Messiah, she still missed it. Jesus Himself was the Answer, but He came to that which was His own, but His own did not receive Him. John 1:11

Which made me wonder... when was the last time I wept over my city? In some ways, Raleigh has not been like Jerusalem. While we, too, have had a history of faith, Jesus uniquely came here through an organized Bible study 36 years ago. Since that time, literally tens of thousands of men and women have gone through this structured Bible study system, which now numbers 10 classes, each with 500 members. In addition, there are many Bible studies offered within local church programs. Today we have at least 8,000 to 10,000 men, women, and young people studying the Bible weekly for themselves in organized classes. And that’s within a county of less than one million people.

My earnest prayer is that Jesus would feel He has been received in this city. That He would feel at home here. And that His presence in the hearts of His disciples who live in this county would maintain the peace, protecting us from the judgment that is coming on the world.

Praying for the peace of Jerusalem... and my city.