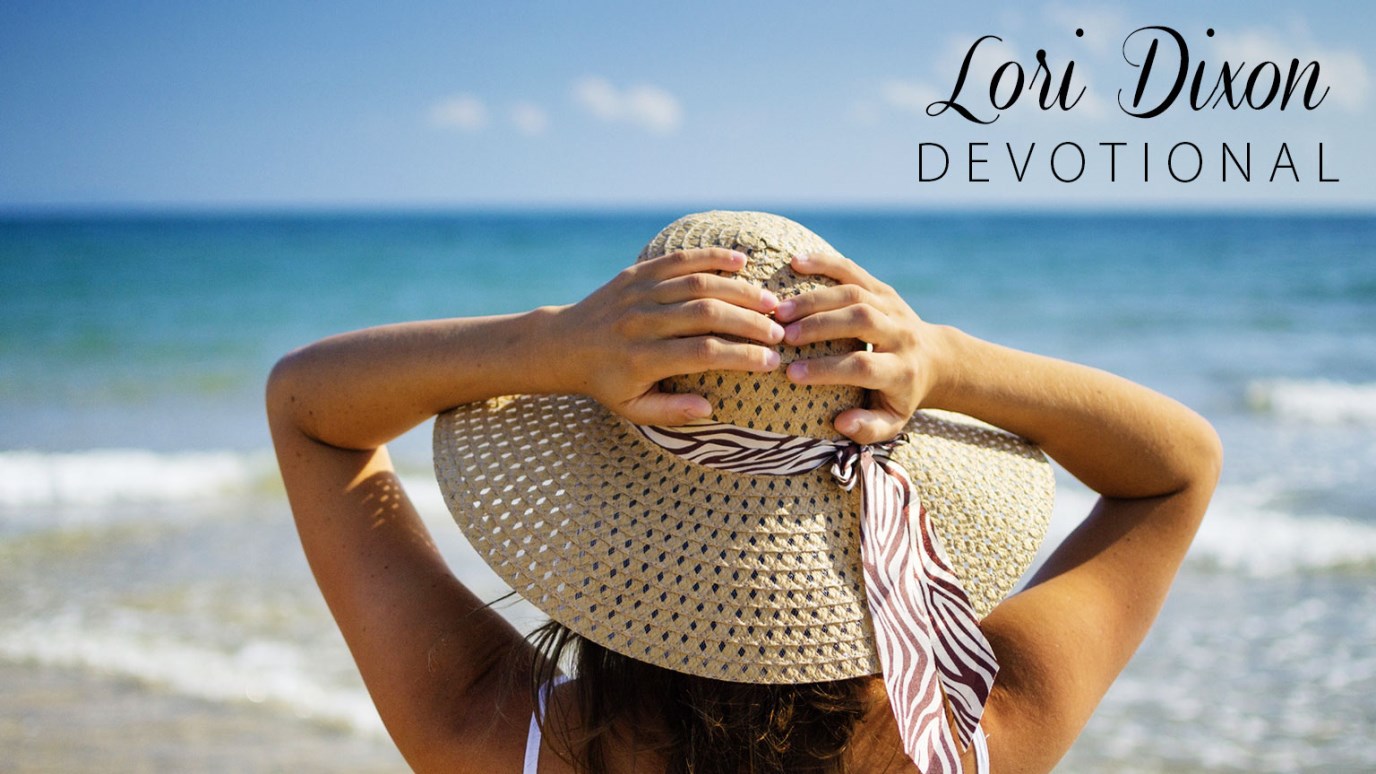 Lori Dixon talks about the importance of peace and why Jesus often talked about it.

I have said these things to you, that in me you may have peace. In the world you will have tribulation. But take heart; I have overcome the world.” (John 16:33 ESV)

Did you ever notice how often Jesus talked about peace? He spoke ‘peace’ to the winds and they were still. He told the woman who touched the hem of his garment to ‘Go in peace.’ And He often gave the Jewish greeting, ‘Peace be with you.’ In fact He said that several times when He appeared to his disciples after He had risen from the dead.

I like that. If I were to ever get a tattoo, (which I am not planning to do, I’m fast approaching fifty and my skin is more like a crinkled roadmap than a pristine canvas) but if I were to get permanent ink, it would be of the Hebrew word, shalom. In their script it would look like: שָׁלוֹם. Now I would know what it means but to others it may look kind of fierce – don’t you think? Kind of like a mysterious marking that says, ‘don’t you be messing with me!’

Which of course is exactly true. We are part of the family of God and we have power that nobody else can rival. This association as a Christian sets us apart from all others. We are children of The King and He has overcome the world! Talk about permanent peace of mind!

Father, we thank You that You have set peace in the hearts of those who have put their trust in You. Burn this truth deep into our minds that we would walk today knowing that Your peace and power dwells within us.  Amen

With a Compassionate Heart
Ann Mainse

Relying on Something Other Than God
Dr. Charles Stanley
Follow Us
Grow Daily with Unlimited Content
Uninterrupted Ad-Free Experience
Watch a Christian or Family Movie Every Month for Free
Early and Exclusive Access to Christian Resources
Feel the Heart of Worship with Weekly Worship Radio
Become a Member
No Thanks