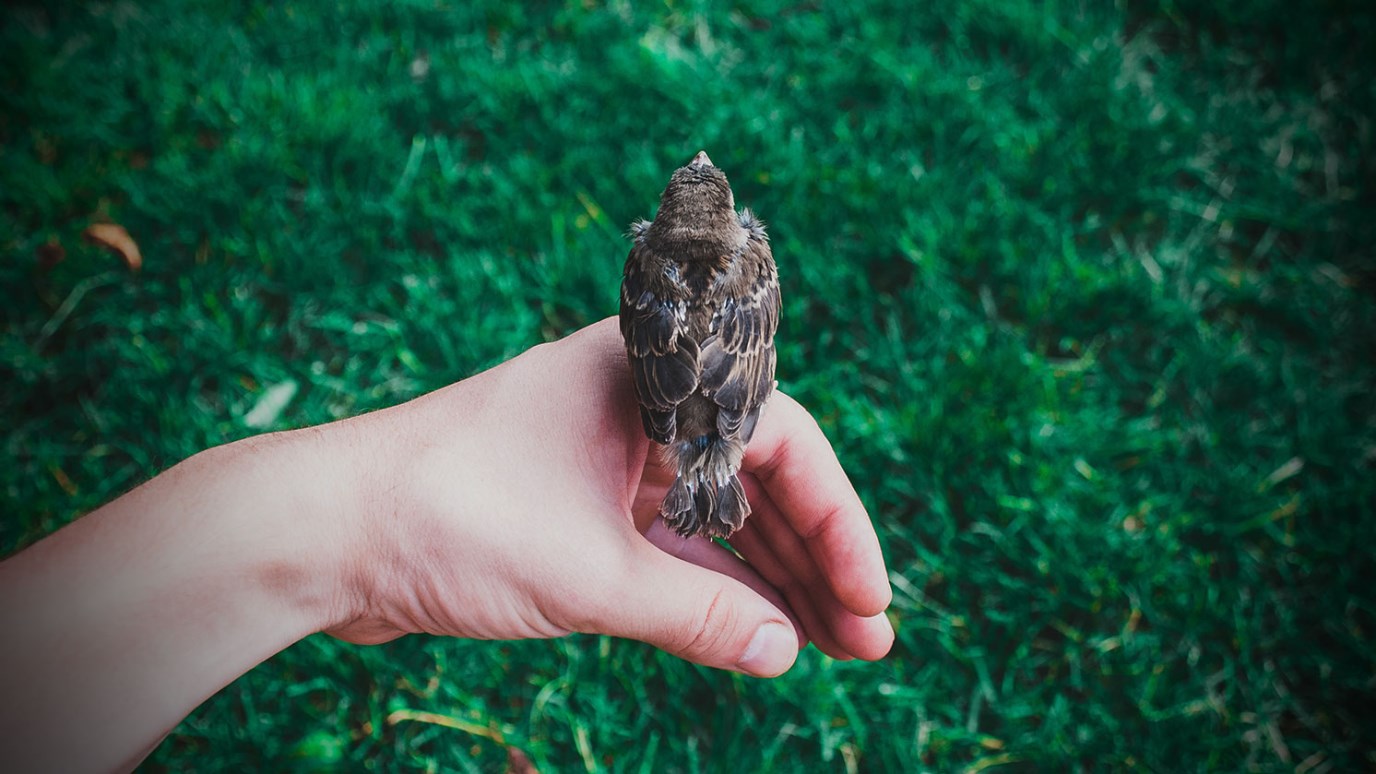 Shaunti Feldhahn discusses the power of selflessness among those who would seemingly have the most legitimate reason to be self-focused.

A few days ago, I spoke to a group called C3G that exists to help job-seekers in the Atlanta area network and support one another. I do a lot of corporate events, but this one was different; C3G is a faith-based group that meets weekly at North Point Community Church, one of the largest churches in the country.

I was unprepared to be so emotionally affected by what I saw. As 7:30 Monday morning rolled around, a steady stream of people came. Dozens and then eventually hundreds of men and women began to pour through the doors, greeting each other with back slaps, handshakes and hugs, and sitting together at round tables.

I looked around. There were many more men than women — many more. In the end, of about 250 out-of-work people in the room, only 50 were women. I saw in front of me the reality that in this recession, men have been hit far harder. There were also many more men over age 55 than any other age group. These were men at the top of their powers, experienced, so much to offer — and yet often the quickest to be cut loose.

The visionary behind this group, Peter, welcomed the newcomers and explained C3G’s premise: rather than coming looking for a job, come to the group to see who you can serve. Each person in the room has a Rolodex a mile long, he said. Listen to each other and find out what your fellow job seekers have to offer and what they are looking for; there’s got to be someone in the room you can help. I have to admit, I loved the premise, but I was a bit skeptical of whether it was really possible.

That was before the introductions. Peter asked all first-timers to line up and give a 30-second elevator speech about who they are, where they had come from, and what they were looking for. About 40 people flooded forward: project managers, engineers, nonprofit leaders, automotive industry specialists, telecom wizards, and of course the many, many salespeople, including the guy who cheerfully said he enjoyed talking people into things they didn’t know they needed. As each spoke I looked around; most of the others in the room were carefully jotting down each person’s name and background. Hands shot up around the room to interrupt those who were sharing: “Come see me once we’re done. … I know someone who is looking for a telecom project manager … a specialist in your field … a chemical engineer like you. Get me your business card right away. I want to introduce you to someone.”

Those people left the stage with new hope on their faces, all due to the actions of a total stranger, an out-of-work person just like them. I could see the hope grow as others provided updates; Joe got a great job, Sarah was named COO of such-and-such a company, and “alumni” announced that they now had work … and jobs to offer to others.

When it was time, I spoke briefly to the whole group and in detail to a breakout session of the women about The Male Factor, my book about men in the workplace.

But in the end, I realized I was there to get a lesson far more profound than the one I was giving: the power of selflessness among those who would seemingly have the most legitimate reason to be self-focused. The power of generosity among those who would otherwise have a good reason to hold tightly to their most precious commodity: their contacts. The power of helping someone simply for the sake of serving them, knowing it was very unlikely they’d be able to help you in return; this was selfless faith in action. And like so many paradoxes of faith … it worked.