Pay Down My Debt or Accelerate My Giving? 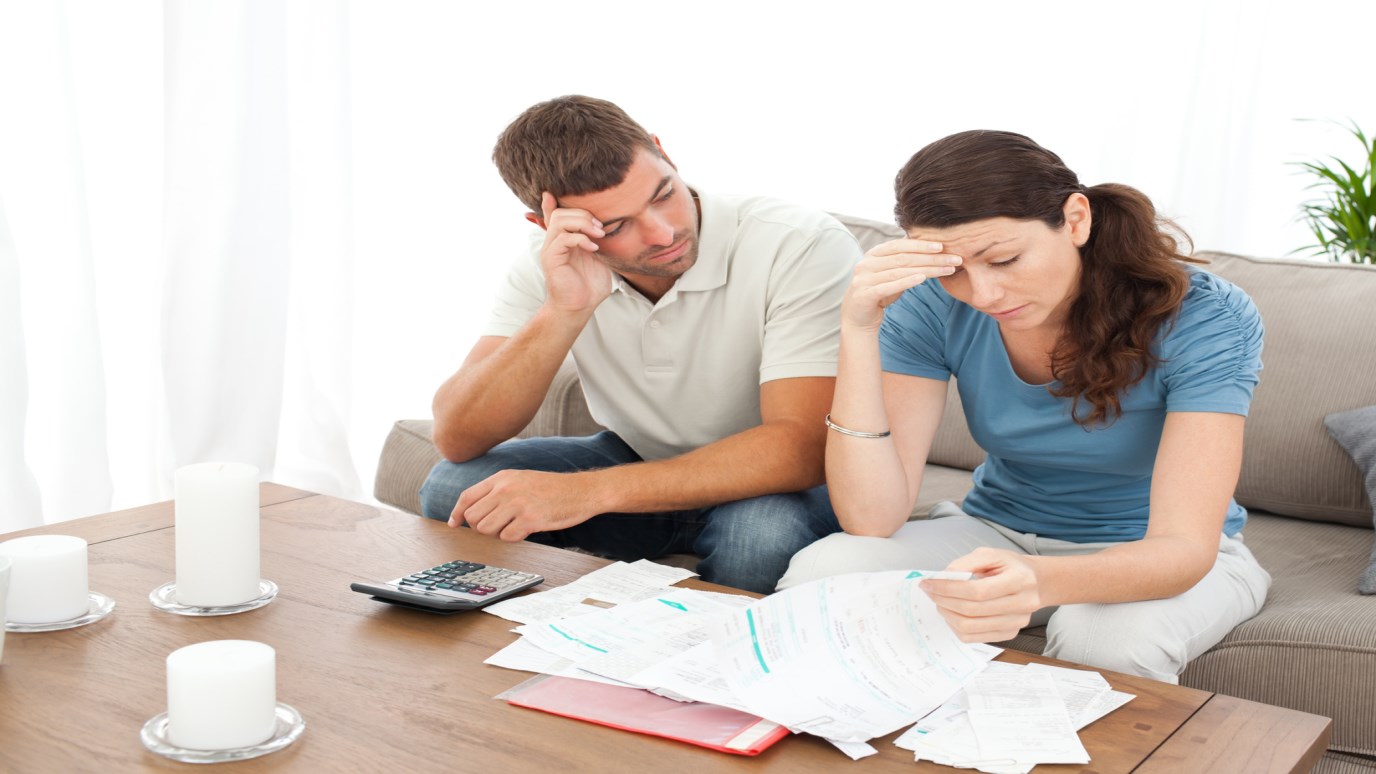 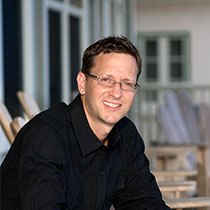 We are called to give our money to God, but we must learn to reconcile this with the need to be financially independent.

Should I get the creditors off my back first - or begin giving to my church?
Shall I pay off my student loans first - or give to the capital campaign?
Shall I pay down my home mortgage - or give a chunk of my savings to missions?

Several years ago, a dear friend of mine determined his giving was not the "acceptable" kind.  As a pastor, he sensed an even greater responsibility to give in ways that bring pleasure to God.  But there was another challenge.  He was carrying a significant debt burden from a previous business venture.

Being a man of action, he made a commitment to God.  First, he committed to begin faithfully giving a certain percentage of his income to his church.  Next he committed that from any unexpected income, he would give 20% to God and the rest towards his debt.

Shortly after sharing his new giving plan with his congregation, his wife was diagnosed with cancer.

Their church family was devastated; so was my friend and his cancer-stricken wife. But they did not lose hope even though the doctors gave her 6-12 months to live. They cashed in on a cancer policy they had nearly forgotten about and began to prepare for the road ahead.

Suddenly and miraculously, the cancer vanished.  The doctors had no explanation.  What started as a cancer-induced death sentence turned into a cash windfall and a new lease on life. From the insurance proceeds, they made the largest gift they had ever given to God.  And they made a monster payment towards the debt, too.

My friend learned a significant truth about giving.  Giving is not something you do when you get your finances straightened out… or when you become debt-free...  or when you finish your next home improvement.  Giving should be enjoyed by everyone, in all seasons of life.

For many Christians, the desire to give more faithfully does collide with the reality of debt payments.  So what are the rules?  What does the Bible say?  If you've read my book Plastic Donuts, you learn that when it comes to giving decisions, there are no "rules", but there are very clear guidelines.   That's because giving is intended to be about our relationship with God.

Depending on personal circumstances, for some it may make sense to weigh heavily on giving. For others, focused attention on debt may be in order. But in all situations, I would recommend a plan that involves both.  No one should ever miss out on a giving relationship with God!

Three times per year the Israelites were to appear before the Lord with their gifts at the festivals.  No matter what the circumstances, even the poorest of the poor knew they could please God with a gift according to their ability.  While the middle and upper class Israelites brought a lamb or even a bull to the altar, those less able knew God could be pleased with a bird…or even a handful of flour.

Yes, my friend was able to give a record-sized gift.  But that's not the point.  The point is that we always aim to please God through our gifts, regardless of our situation...even if we are in debt. 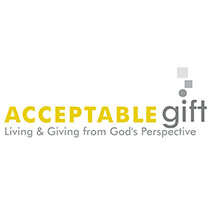 Treat the Lord like the King He Is!
Mark Jeske

Do You Lack Discipline in Your Finances?
Chuck Bentley

Do You Know the Condition of Your Finances Right Now?
Chuck Bentley
Follow Us
Grow Daily with Unlimited Content
Uninterrupted Ad-Free Experience
Watch a Christian or Family Movie Every Month for Free
Early and Exclusive Access to Christian Resources
Feel the Heart of Worship with Weekly Worship Radio
Become a Member
No Thanks