Paul – the Worst Kind of Terrorist 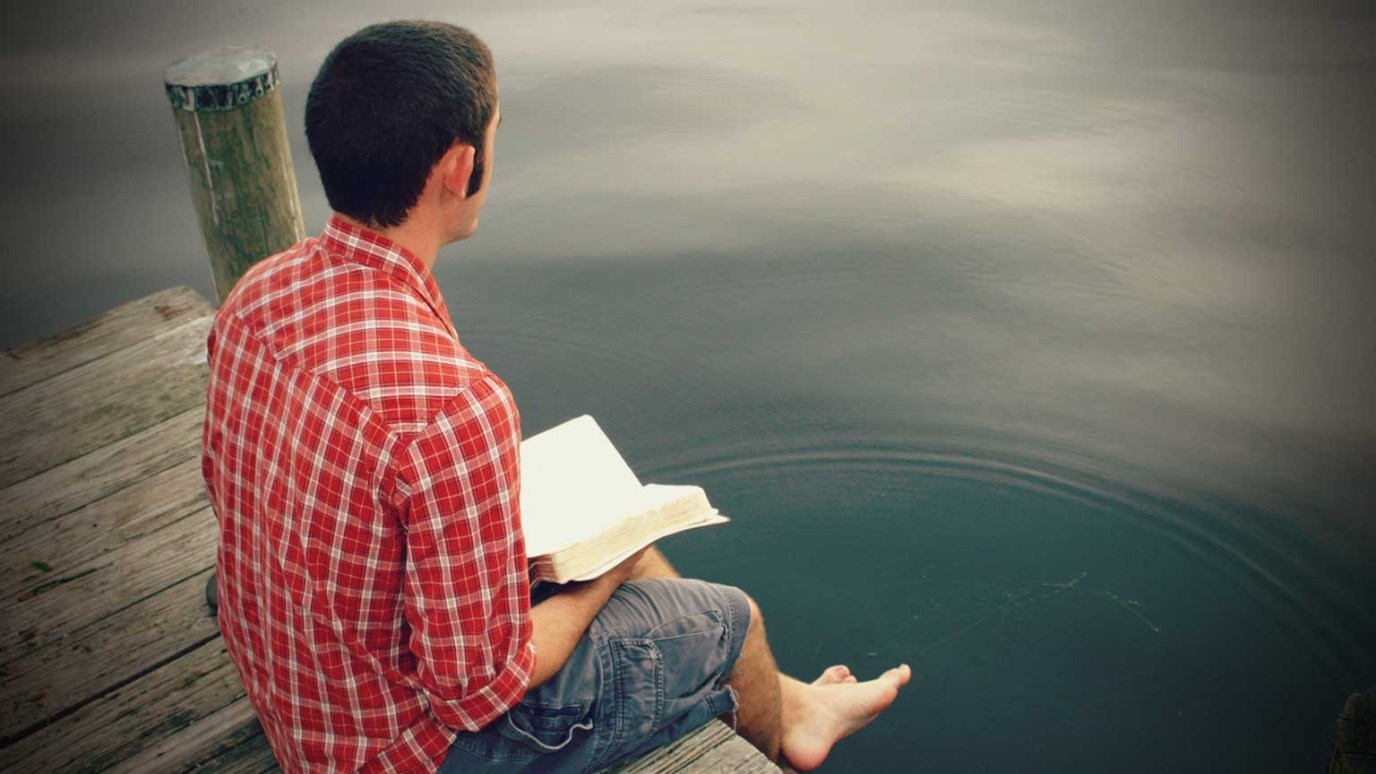 Christ can change anyone who is hostile to Him and to His church–even religious terrorists.

"But the Lord said to [Ananias], "Go, for [Saul] is a chosen instrument of Mine, to bear My name before the Gentiles and kings and the sons of Israel;" - Acts 9:15

Terrorist. A word that evokes fear, confusion, anger, and even hatred in the hearts of people – especially those whose lives have been forever changed by one or more terrorists. It seems that not a day goes by when there isn’t news of terrorism somewhere in the world.

Unfortunately, terrorism isn’t new. In fact, one of our most beloved authors of the Bible, Paul, was a terrorist. And he was the worst kind of terrorist–a religious terrorist–plotting to kill and hurt people who didn’t believe in God the way he did. He was brilliant, highly educated and ambitious. The mention of his name would strike fear in people who didn’t believe as he did.

One day on his way to fulfill another terrorist plot, he was stopped by a power he didn’t know existed. It terrified him. This person was so powerful that the young terrorist was literally stopped in his tracks. The terrorist was named Saul. The powerful person was Jesus.

On that day, the terrorist named Saul was changed inwardly and outwardly by the love of Christ. Saul became known as Paul, and God used him to be the greatest theologian and missionary in the history of the church. Christ can change anyone who is hostile to Him and His church–even religious terrorists.

He can even change people who are sinners like you and me.