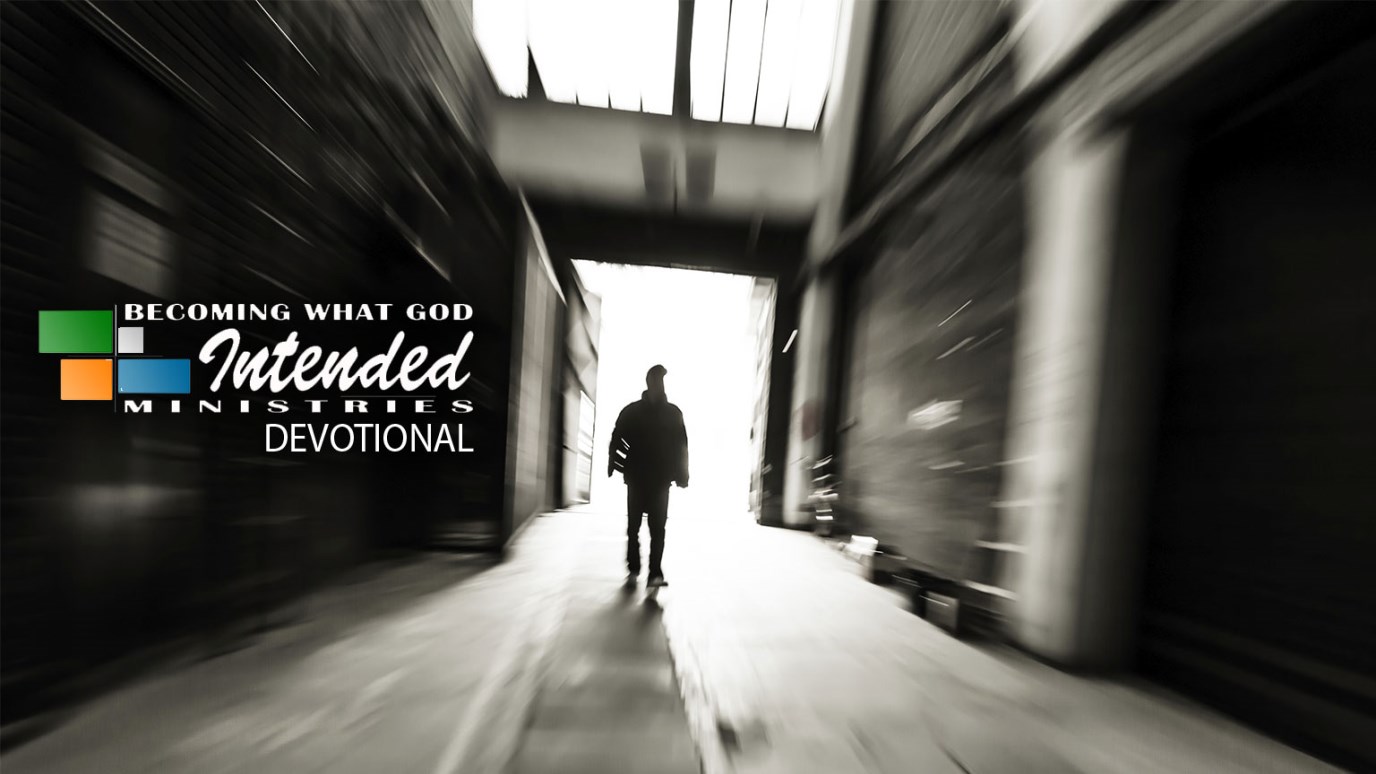 Because Jesus was God who came to serve, and Jesus counted us to be more important than himself, Paul the apostle honored slaves in what he wrote in Ephesians.

Because Jesus was God who came to serve, and Jesus counted us to be more important than himself, Paul the apostle honored slaves in what he wrote in Ephesians.

5 Slaves, be obedient to those who are your masters according to the flesh, with fear and trembling, in the sincerity of your heart, as to Christ;

6 not by way of eyeservice, as men-pleasers, but as slaves of Christ, doing the will of God from the heart.

7 With good will render service, as to the Lord, and not to men,

8 knowing that whatever good thing each one does, this he will receive back from the Lord, whether slave or free.

9 And, masters, do the same things to them, and give up threatening, knowing that both their Master and yours is in heaven, and there is no partiality with Him—(Eph 6:5-9).

With four verses he addressed the slaves and told them to serve their masters as they would Christ. But the striking thing is one verse is addressed to the masters: they are told to treat the slaves the same way Paul told the slaves to treat them! Further, the masters needed to remember that they had a Master in heaven who was observing how they treated the slaves. Christ who became the slave of us all for our good was now changing the way the world operated.