Paul’s View of the Apostles 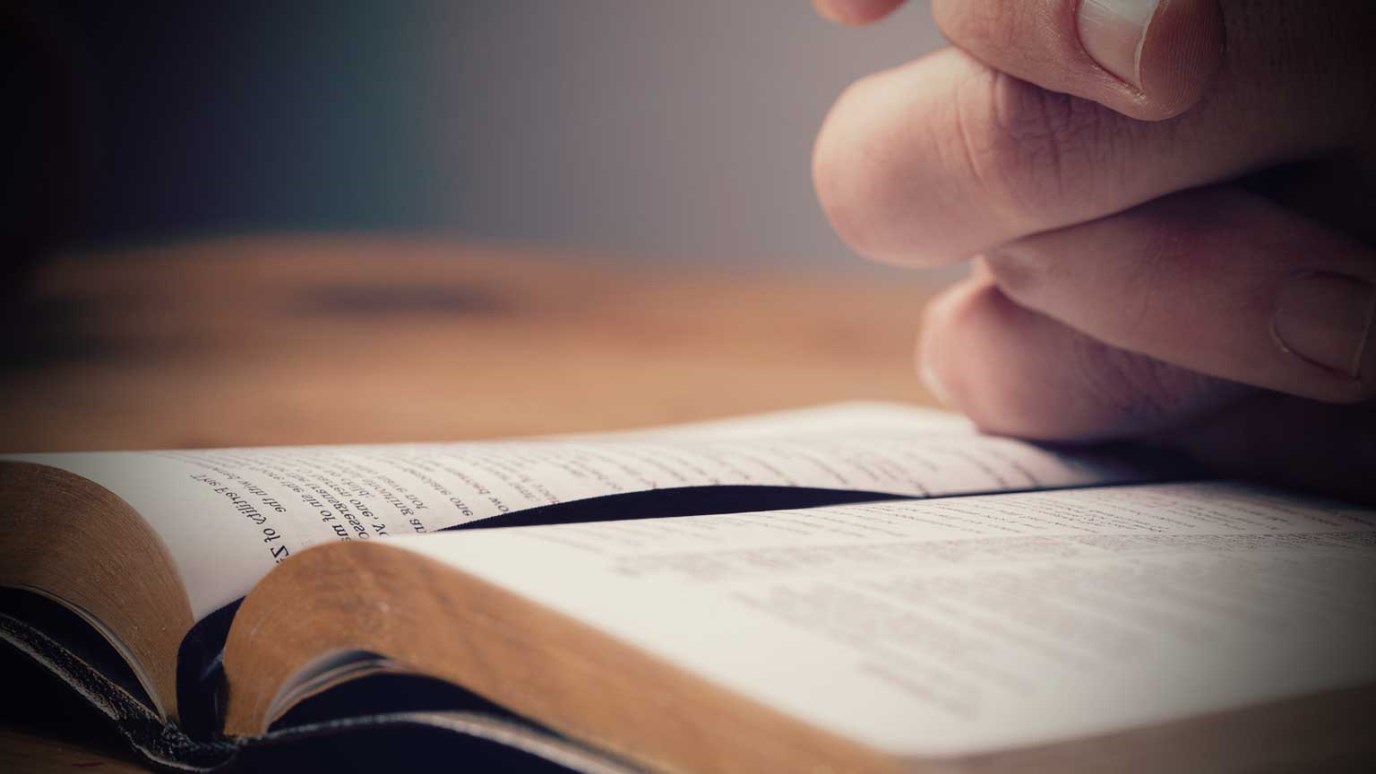 First Peter 3:15–16 admonishes us to be prepared to “make a defense to anyone” who asks for a reason for our hope. Though we may not all have formal theological training, all believers must equip themselves to answer skeptics.

One attack on Christianity says the New Testament is a muddle of irreconcilable viewpoints. Many claim “the Bible is full of contradictions,” and we must know how to deal with this mantra despite its lack of substantive evidence.

For example, many people believe Paul disagreed sharply with the other apostles, especially James. Our passage in Galatians 2:6 is often used to support this theory because in it Paul seems to put the other apostles down. According to many English translations, Paul speaks of James, Cephas (Peter), and John (2:9) as those who “seemed influential” (v. 6), which in our English idiom can imply that Paul had doubts about these men. Yet translating the verse this way confuses the reader because this choice of words in the Greek simply means “those known to be leaders.” Paul is not denigrating the position of the three other men, he is stating that they were acknowledged authorities in the Christian community.

Since they affirmed his message (vv. 6–9), putting down the apostles would hurt his argument for the truth of his gospel; thus, Paul cannot be questioning their status. Still, Paul does not accentuate their authority in the most direct manner possible (v. 6). Most commentators attribute this to the Galatian Judaizers’ exaltation of the Jerusalem apostles above Paul, probably due to their connection to Jesus by blood (James) or status as His first disciples (Cephas and John). These false teachers and their inordinate emphasis on the Jerusalem apostolate force Paul in this context to argue for the other apostles’ authority in a roundabout manner. Should he affirm the place of the other apostles more forthrightly, Paul might lower himself in the eyes of the Galatians.

James, Cephas, and John are important, but Paul is no less of an apostle, and he recognizes the others indirectly and mentions God’s impartiality to make his case. John Calvin says Paul “admits that they were first in the order of time, but contends that this did not prevent him from being their equal in rank.”

Critical to our  passage is the understanding that the Jerusalem apostles added nothing to Paul’s gospel. Paul was called later, but that did not make his preaching deficient. At any rate, in the final analysis there are no contradictions between the biblical writings of these authors. Teachers of God’s holy Word ought to practice interpreting Scripture in light of Scripture. Pitting two writers against each other ultimately pits God against Himself.