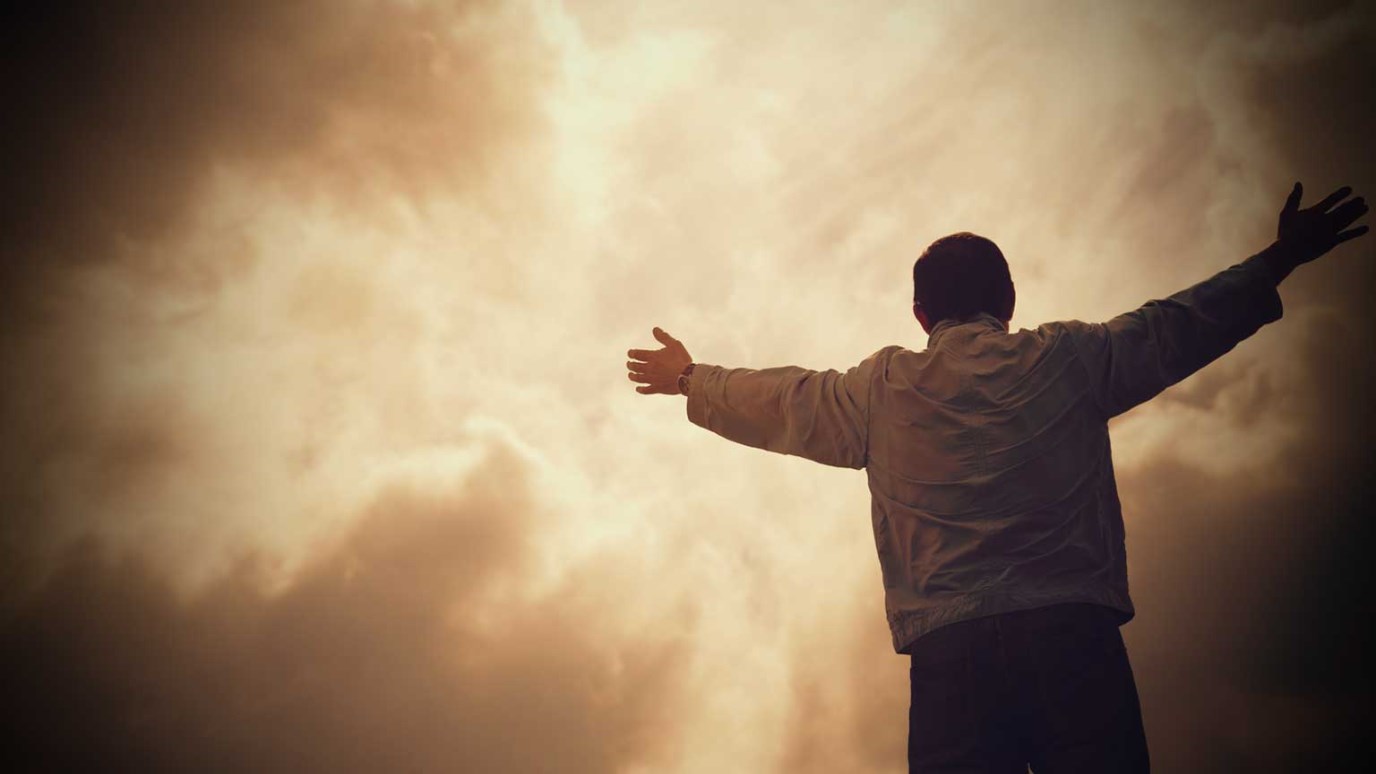 God has chosen us for salvation, and He has given each of us a vocation designed to bless His church.

Facing men who seek to undermine his ministry, Paul describes the events surrounding his conversion to prove that the Judaizers are liars for making accusations that Jesus never directly called him to be an apostle. He reminds us that he persecuted the church before meeting Christ because the contrast with his new calling as one of the Savior’s greatest ambassadors is powerful evidence that Jesus met and changed Paul on the Damascus Road (Gal. 1:13–14). Yet he knows more is needed to prove conclusively that Christ alone is the source of his gospel. There are also rumors that Paul relies on others for his teaching, and in today’s passage he answers them, emphasizing his independence as an apostle.

We ought to keep these accusations in mind lest we think Galatians 1:15–17 somehow contradicts Luke’s account of the same events (Acts 9:1–19a). Paul does not mean that he had no contact with other believers following his conversion when he tells us he did not immediately “consult with anyone” after seeing the Son of God. As the note on Galatians 1:16 in the Reformation Study Bible explains, the idea that Paul consulted with no one means in the Greek that he did not seek others out to approve his message, not that he went into isolation straight away. Paul probably leaves out his baptism under Ananias (Acts 9:17–19a) only because he does not want to give his opponents any ground to argue he learned the gospel from others. Important as his encounters with Ananias and other Christians were during his time in Arabia and Damascus (Gal. 1:17), Paul was instructed in the message of salvation at the feet of Jesus Christ Himself.

Paul’s description of his divine call has similarities to Jeremiah 1:4–5 and the prophet’s description of his own commissioning, which is fitting since both men were appointed to mediate God’s Word. We are not agents of revelation in the same way; nevertheless, our Creator in His grace also calls us to service. John Calvin comments, “We owe it to the goodness of God, not only that we have been elected and adopted to everlasting life, but that he deigns to make use of our services, who would otherwise have been altogether useless, and that he assigns to us a lawful calling, in which we may be employed.”

It is incredible to realize that God has not only chosen us for salvation, but also given us each to a vocation designed to bless His church. What is your calling? Are you appointed to be a teacher, to direct mercy ministry, or take part in the music of worship? Perhaps you are gifted for children’s ministry or have special talents for evangelism? Consider your gifts and the ministries that excite you that you might know the service for which God has equipped you.

My Hand: My Heart, Part 1
Brian C. Houston
Follow Us
Grow Daily with Unlimited Content
Uninterrupted Ad-Free Experience
Watch a Christian or Family Movie Every Month for Free
Early and Exclusive Access to Christian Resources
Feel the Heart of Worship with Weekly Worship Radio
Become a Member
No Thanks