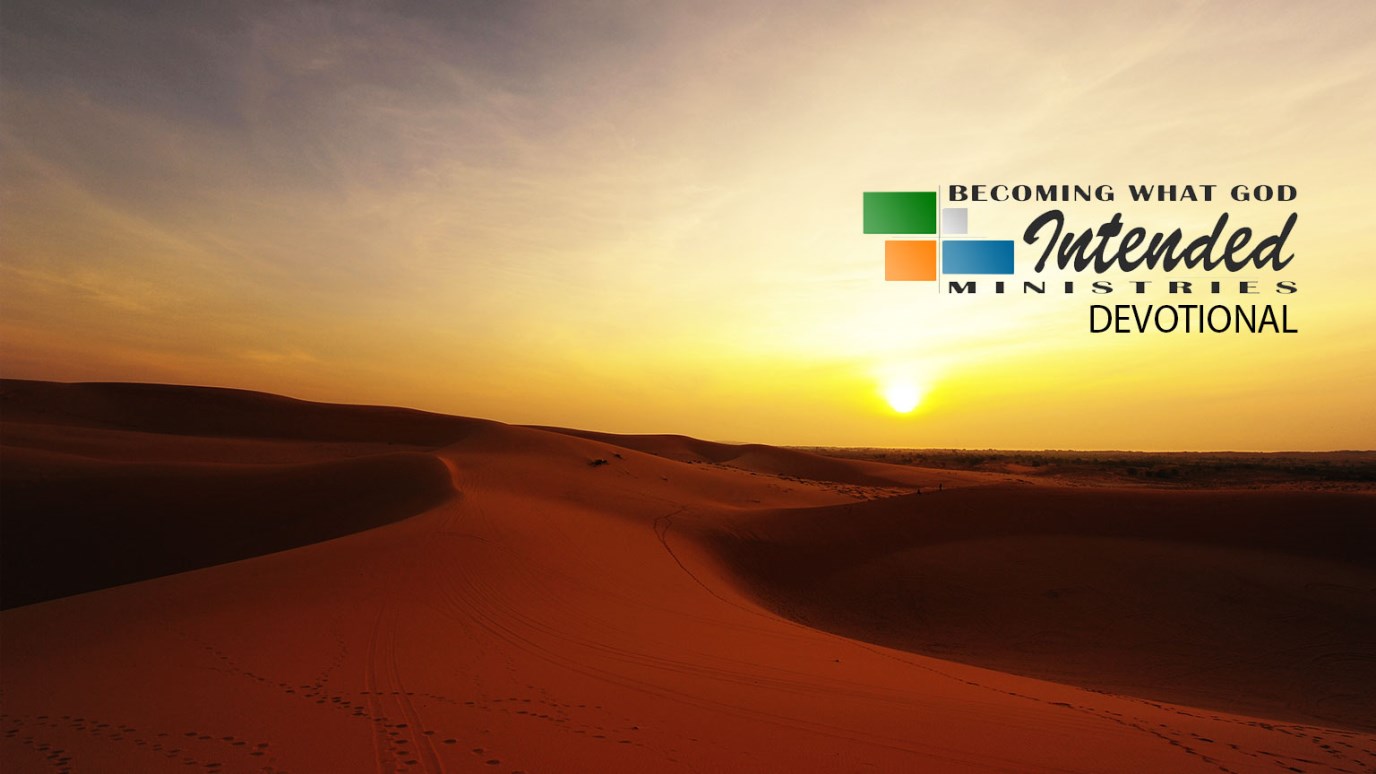 Gentiles or non-Jews would be placed on absolutely the same footing as Jews who become Christians.

4 And by referring to this, when you read you can understand my insight into the mystery of Christ,

5 which in other generations was not made known to the sons of men, as it has now been revealed to His holy apostles and prophets in the Spirit;

6 to be specific, that the Gentiles are fellow heirs and fellow members of the body, and fellow partakers of the promise in Christ Jesus through the gospel—(3:4-6).

Christ told Paul brand-new information not found in the Gospels or the Old Testament. The information was that the Gentiles or non-Jews would be placed on absolutely the same footing as Jews who become Christians.