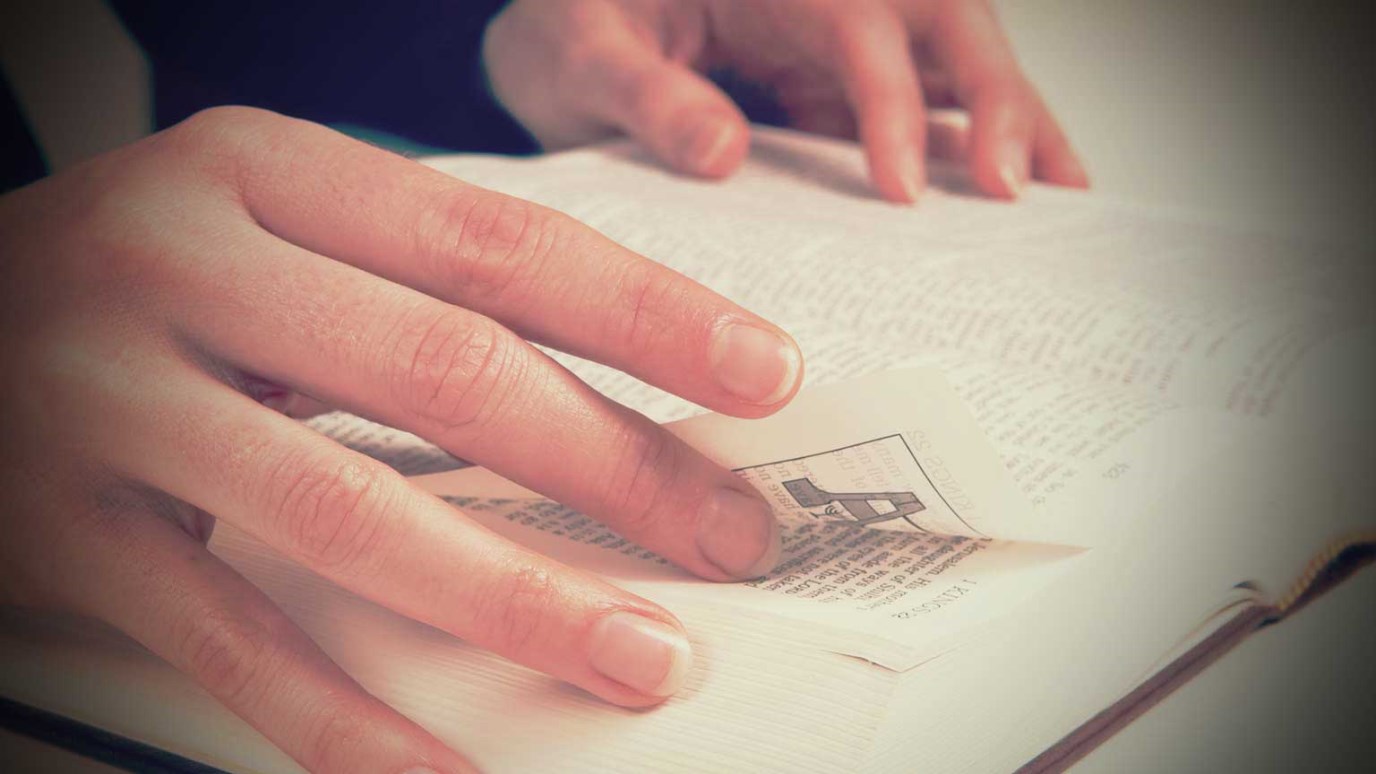 Paul went to Jerusalem to greet church leaders and learn about Peter’s and James’ experiences with Jesus. If an apostle needed fellowship with others, we need support in our walk with Christ.

“After three years I went up to Jerusalem to visit Cephas and remained with him fifteen days. But I saw none of the other apostles except James the Lord’s brother” (vv. 18–19). - Galatians 1:18–20

Neither Galatians 1:17 nor Acts 9:19b–25 give us all of the details about Paul’s experiences in Arabia and Damascus in the period immediately following his conversion. We know, of course, that the apostle preached in many of the synagogues in Damascus (Acts 9:19b–22), and it would not be a stretch to assume he did the same in Arabia. Undoubtedly, Paul also spent time in study and prayer, and it may be that Jesus appeared to him several more times (2 Cor. 12:2).

The three years to which Paul refers in our passage (Gal. 1:18–19) began when he saw Christ on the Damascus Road and include his sojourn in Arabia and his ministry in the Syrian city. Thus, Paul was a mature believer when he met Cephas (Peter) and James the Lord’s brother in Jerusalem. The contrast between Paul’s fifteen-day stay in the Holy City and the three years he was on his own reveals that he did not go there to learn the gospel or to have James or Peter appoint him as an apostle. Remember that Paul is dealing with false teachers who are undermining his authority, claiming that the other apostles commissioned him, not the Savior Himself. The Judaizers probably knew that Paul visited Jerusalem after his conversion and likely claimed he received his call there. Paul is setting the record straight, indicating that his visit was too short for him to have learned his gospel from Peter and James. Matthew Henry says Paul mentions these time frames and swears an oath regarding the truth of his words “so that it could not well be claimed that he was indebted to any other either for his knowledge of the gospel or his authority to preach it.”

Why, then, did Paul go to Jerusalem on this occasion? Galatians 1:18 is the only place in the New Testament where the Greek verb historeō (“visit”) is found, indicating that Paul probably chose it with care. Of the various Greek words for visit, this one carries with it the idea of getting to know someone; thus, Paul went to Jerusalem to meet and greet other church leaders. He probably wanted to learn about Peter’s and James’ experiences with Jesus and some of the details of Christ’s earthly ministry. But this data only added color to the basic theological content of the gospel that Paul learned from Jesus Himself (v. 12).

As a minister of Christ Jesus, Paul knew that he could not succeed in his calling all by himself. And if an apostle needed fellowship with others to fulfill the commission Jesus gave to him, how much more do we who rely upon the words of the apostles need Christian brothers and sisters around us for support and fellowship? Do you have close Christian friends who pray for you and help you to fulfill your calling? Whose ministry are you supporting in the body of Christ?

What Was an Apostle?
Dr. R.C. Sproul
Follow Us
Grow Daily with Unlimited Content
Uninterrupted Ad-Free Experience
Watch a Christian or Family Movie Every Month for Free
Early and Exclusive Access to Christian Resources
Feel the Heart of Worship with Weekly Worship Radio
Become a Member
No Thanks