Paul Did Not Know He Was Spiritually Dead 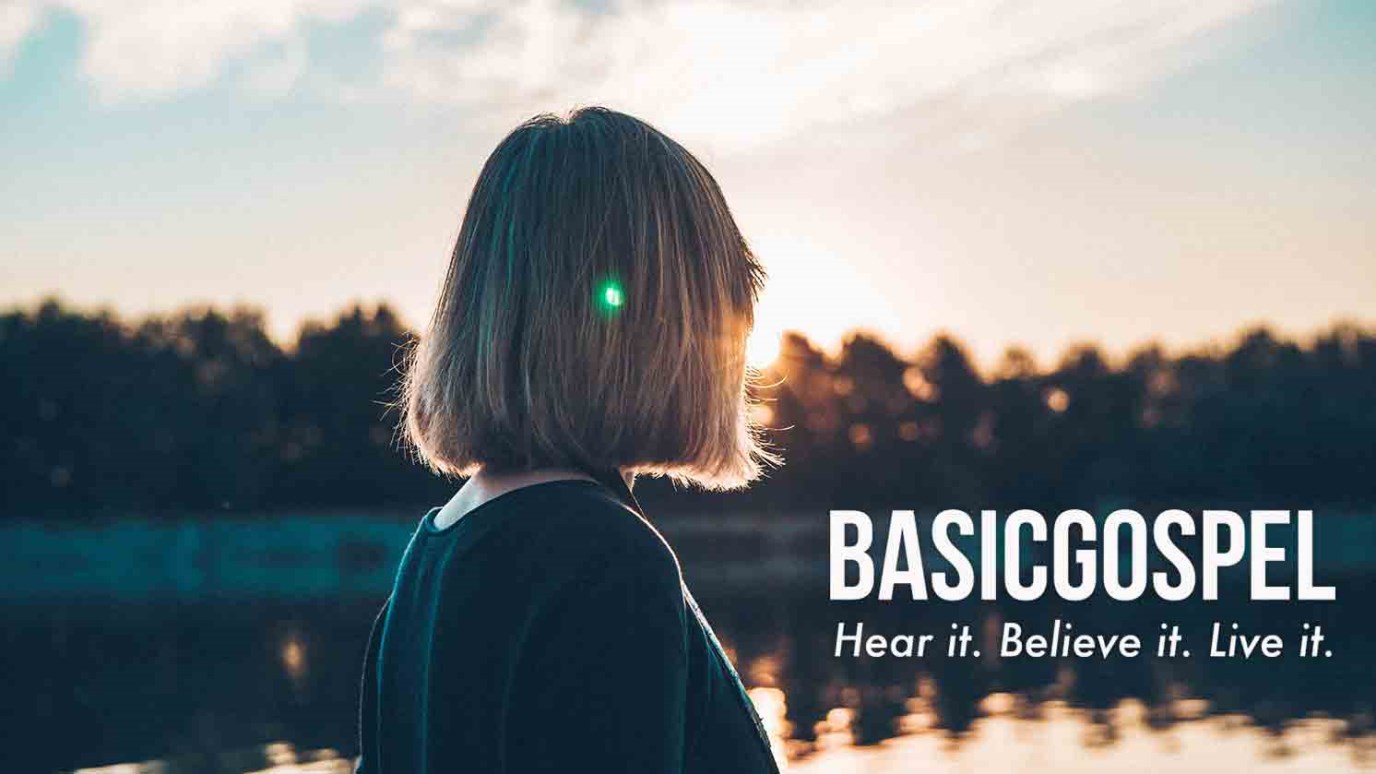 Jesus’s love and mercy turned a blasphemer into a preacher, changed an enemy into a friend, and transformed the chief of sinners into a saint. This is the power of the gospel.

He has made us competent as ministers of a new covenant—not of the letter but of the Spirit; for the letter kills, but the Spirit gives life (2 Corinthians 3:6).

Paul’s conversion was extraordinary. It’s a “wow” event from start to finish. What happened was so radical that five days after his conversion, Paul “began to preach in the synagogue that Jesus is the Son of God” (Acts 9:20). But that preaching assignment was short-lived. Paul had a lot to learn. God sent him to the Arabian Desert, where I believe he discovered the truth about himself and the “why” of repentance.

When he was journeying to Damascus, he was not aware of his spiritual condition. He did not know he was spiritually dead. He learned that after coming to know Jesus Christ. Ironically, God used the law to teach Paul the truth.

Once I was alive apart from law; but when the commandment came, sin sprang to life and I died. I found that the very commandment that was intended to bring life actually brought death. For sin, seizing the opportunity afforded by the commandment, deceived me, and through the commandment put me to death (Romans 7:9-11).

Paul thought he was okay in God’s eyes. He believed he was basically a good person. That was before he looked intently into God’s law. Sin, through the commandment, put him to death. God opened his eyes to his true spiritual condition apart from Christ.

The law serves as a ministry of death.

This gets us right back to the gospel—the death, burial, and resurrection of Jesus Christ. Notice where the good-news story starts. Death is the lead, the first chapter. Apart from death, there is no resurrection.

Paul’s 180 is a sterling example to us all of the amazing power of God’s grace. Jesus’s love and mercy turned a blasphemer into a preacher, changed an enemy into a friend, and transformed the chief of sinners into a saint. This is the power of the gospel.

Why Christians Suffer
Walk Thru the Bible

Living Large, Part 1
Dale Bronner
Follow Us
Grow Daily with Unlimited Content
Uninterrupted Ad-Free Experience
Watch a Christian or Family Movie Every Month for Free
Early and Exclusive Access to Christian Resources
Feel the Heart of Worship with Weekly Worship Radio
Become a Member
No Thanks