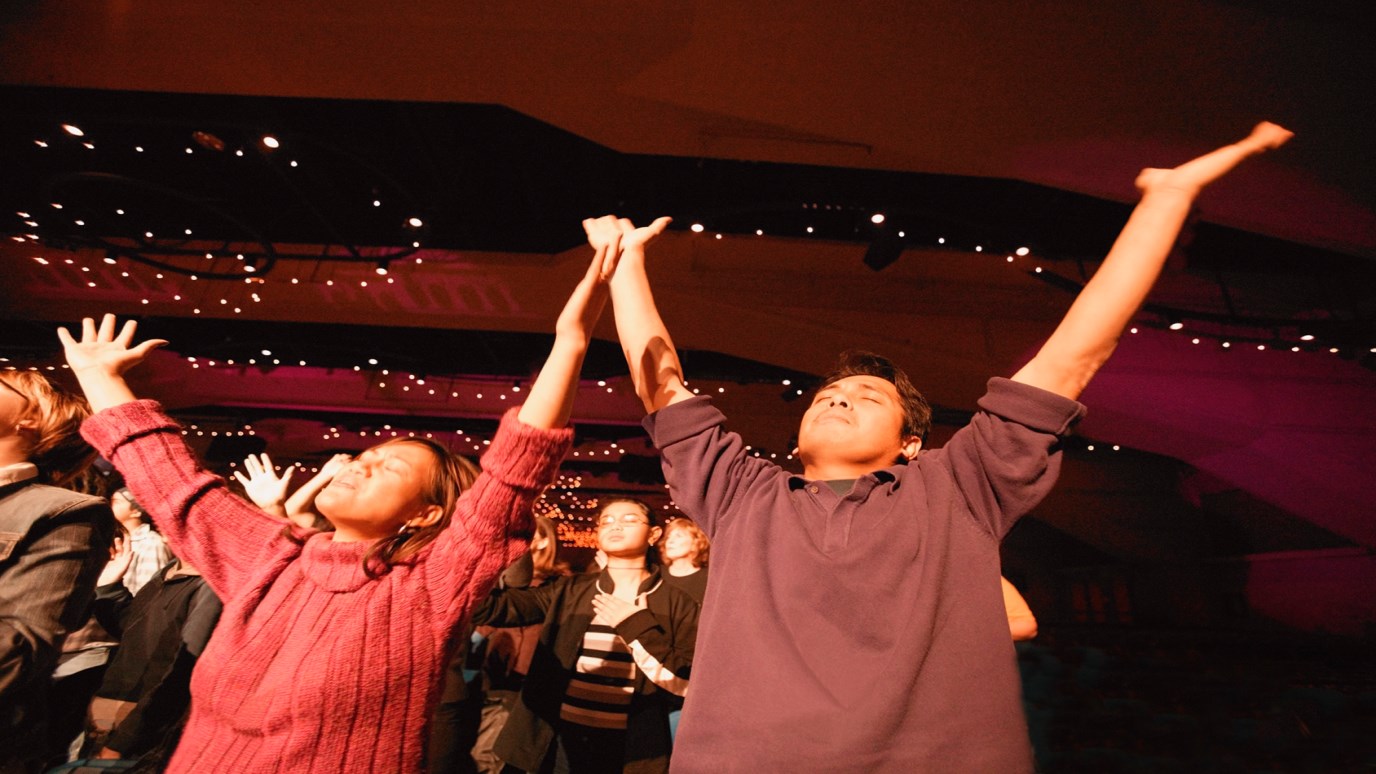 The Apostle Paul did not go into a Greco-Roman city and plant a church for the Jews and then a church for Gentiles (non-Jews) because it would have been out-of-step with the Gospel he loved, lived, and proclaimed (Galatians 2:11-21).

Paul relentlessly believed that the power of the Gospel could create a new kind of humanity that was an altogether new ethnic group called the Church. The Church would be a community where racism, classism, and sexism would be defeated by Gospel-love (Galatians 3:24-28).

The Apostle Paul was so committed to the glory of God through the local church that eventually, He was imprisoned and killed for planting Jew and gentile (multi-ethnic) churches throughout the Greco-Roman world.

“And he said to me, ‘Go, for I will send you far away to the Gentiles.’ Up to this word they listened to him. Then, they raised their voices and said, “Away with such a fellow from the earth! For he should not be allowed to live.” Acts 22:21-22

The Following are the 8 Reasons Why the Apostle Paul wants local churches to be multi-ethnic, whenever possible:

▪ “For he himself is our peace, who has made us both one and has broken down in his flesh the dividing wall of hostility by abolishing the law of commandments expressed in ordinances, that he might create in himself one new man in place of the two, so making peace, and might reconcile us both to God in one body through the cross, thereby killing the hostility.”  Ephesians 2:14-16 ESV

▪ For this reason I, Paul, a prisoner for Christ Jesus on behalf of you Gentiles— assuming that you have heard of the stewardship of God’s grace that was given to me for you, how the mystery was made known to me by revelation, as I have written briefly. “When you read this, you can perceive my insight into the mystery of Christ, which was not made known to the sons of men in other generations as it has now been revealed to his holy apostles and prophets by the Spirit. This mystery is that the Gentiles are fellow heirs, members of the same body, and partakers of the promise in Christ Jesus through the gospel.” Ephesians 3:1-6 ESV

▪ The Apostle Paul was on mission to reach Jews and gentiles and incorporate them into one, local body because the Gospel demanded it.

▪ “This mystery is that the Gentiles are fellow heirs, members of the same body, and partakers of the promise in Christ Jesus through the gospel.” Ephesians 3:6 ESV

▪ “Of this gospel I was made a minister according to the gift of God’s grace, which was given me by the working of his power. To me, though I am the very least of all the saints, this grace was given, to preach to the Gentiles the unsearchable riches of Christ,  and to bring to light for everyone what is the plan of the mystery hidden for ages in God who created all things”  Ephesians 3:7-9 ESV

▪ Apparently, the Apostle Paul believed that the Gospel of God’s grace not only caused people to love Jesus, but love each other in such away they formed “one new man”, in spite of the 1st century Greco-Roman culture that said they should hate each other.

Theological and Eccesiological (Doctrine of the Church)

▪ “so that through the church the manifold wisdom of God might now be made known to the rulers and authorities in the heavenly places. This was according to the eternal purpose that he has realized in Christ Jesus our Lord, in whom we have boldness and access with confidence through our faith in him.” Ephesians 3:10-12 ESV

▪ As the ethnically, multi-colored congregations in Ephesus read Paul’s letter, they learned that the church is composed of a variety of colored people (manifold). And this unifying display alerted the rulers and authorities that is the angelic and demonic world that Jesus had indeed won.

▪ “In our present context, however, this variegated wisdom has particular reference to God’s richly diverse ways of working which led to a multi-racial, multi-cultural community being united as fellow-members in the body of Christ.”  (O’Brien, P. T. (1999). The letter to the Ephesians. The Pillar New Testament Commentary (245). Grand Rapids, MI: W.B. Eerdmans Publishing Co.)

Eschatological (Ultimate Destiny of the Church)

And they sang a new song, saying,

“Worthy are you to take the scroll  and to open its seals,  for you were slain, and by your blood you ransomed people for God  from every tribe and language and people and nation,  and you have made them a kingdom and priests to our God,  and they shall reign on the earth.”

Then I looked, and I heard around the throne and the living creatures and the elders the voice of many angels, numbering myriads of myriads and thousands of thousands, 12 saying with a loud voice,

“Worthy is the Lamb who was slain, to receive power and wealth and wisdom and might and honor and glory and blessing!”  Revelation 7:9-12 ESV

The eternal church will be multi-ethnic. There’ll be no white church, black church, Latino church, or Asian church. There will only be Jesus’ multi-ethnic Church.  If this is the future, let’s pray for it today.