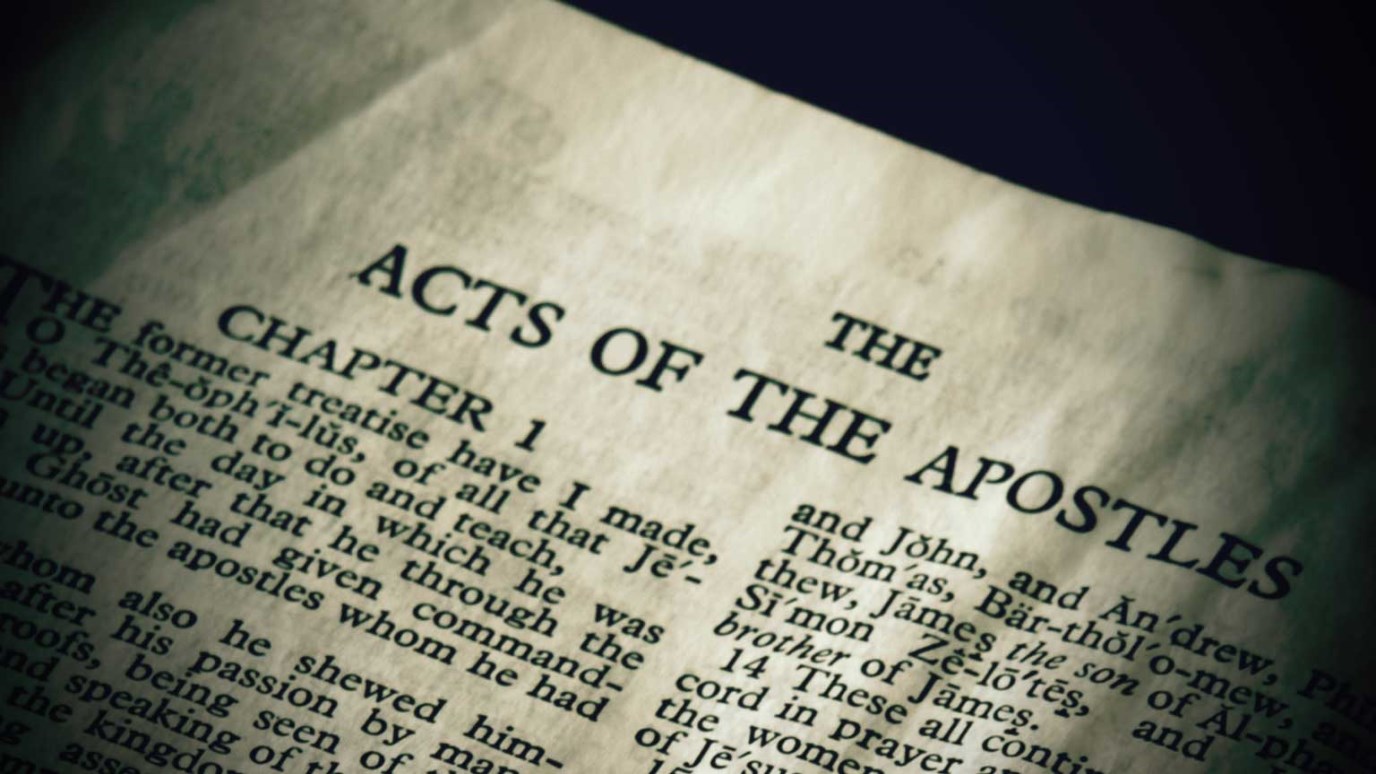 In today's Bible study, read about Paul's journey to Ephesus and how his witness there began to replace old covenant law.

“But some of [the Jews] became obstinate; they refused to believe and publicly maligned the Way. So Paul left them. He took the disciples with him and had discussions daily in the lecture hall of Tyrannus” (v. 9). - Acts 19:1–10

On his way back to Jerusalem, Paul left Aquila and Priscilla at Ephesus. He preached there, and the converts wanted him to stay, but at that time he had to get back to Jerusalem to fulfill his vow (Acts 18:19–20). While they were in Ephesus, Priscilla and Aquila came in contact with a believer named Apollos, who was a mighty preacher of Jesus the Messiah. This man had been out of touch for years, and did not know about Pentecost and the baptism of the Holy Spirit. Once instructed in the details of the new covenant he became a powerful preacher of the Gospel, and was sent to Corinth to strengthen the church there (Acts 18:24–19:1).

As Paul began his third missionary journey, he headed to Ephesus. There he met some of Apollos’ disciples, who knew about the preaching of John the Forerunner and the earthly ministry of Jesus, but did not know about the coming of the Spirit at Pentecost and the arrival of the new covenant in its postresurrection fullness. Paul laid hands on them and they spoke in tongues, which was a sign to the Jews of the coming of the new covenant.

This sign initiated Paul’s third missionary journey, and was a witness to the Jews at Ephesus; but after three months those Jews who refused to believe began to cause trouble. Paul went to a lecture hall maintained by a prominent Gentile teacher in Ephesus, and there taught daily for two whole years. During this time, the message went all over the province of Asia, and large numbers of Jews and Gentiles believed (Acts 19:8–10).

God confirmed Paul’s witness with a peculiar miracle: Handkerchiefs and aprons that had touched him carried healing power to the sick and demon-possessed. To understand this, we have to realize that in the old covenant, uncleanness spread from men to their garments, so that garments had to be washed (Leviticus 11:25; 13:6; 15:5; Haggai 2:12–13). In the new covenant, this is reversed. A women with a defiling issue touched Jesus’ garment and was cleansed (Luke 8:44). Now comes an even greater miracle, a sign of Christ’s ascension and empowerment (John 14:12), in that garments Paul was no longer wearing carry the healing power of the new covenant with them.

With the destruction of the temple, the outward features of the old covenant came to an end. We no longer take Nazirite vows and we no longer expect either defilement or blessing to be transmitted through clothes. The “clothes” of Jesus are His people gathered around Him. How are you transmitting His blessings to others?

Into the Letter to the Philippians
J.D. Greear