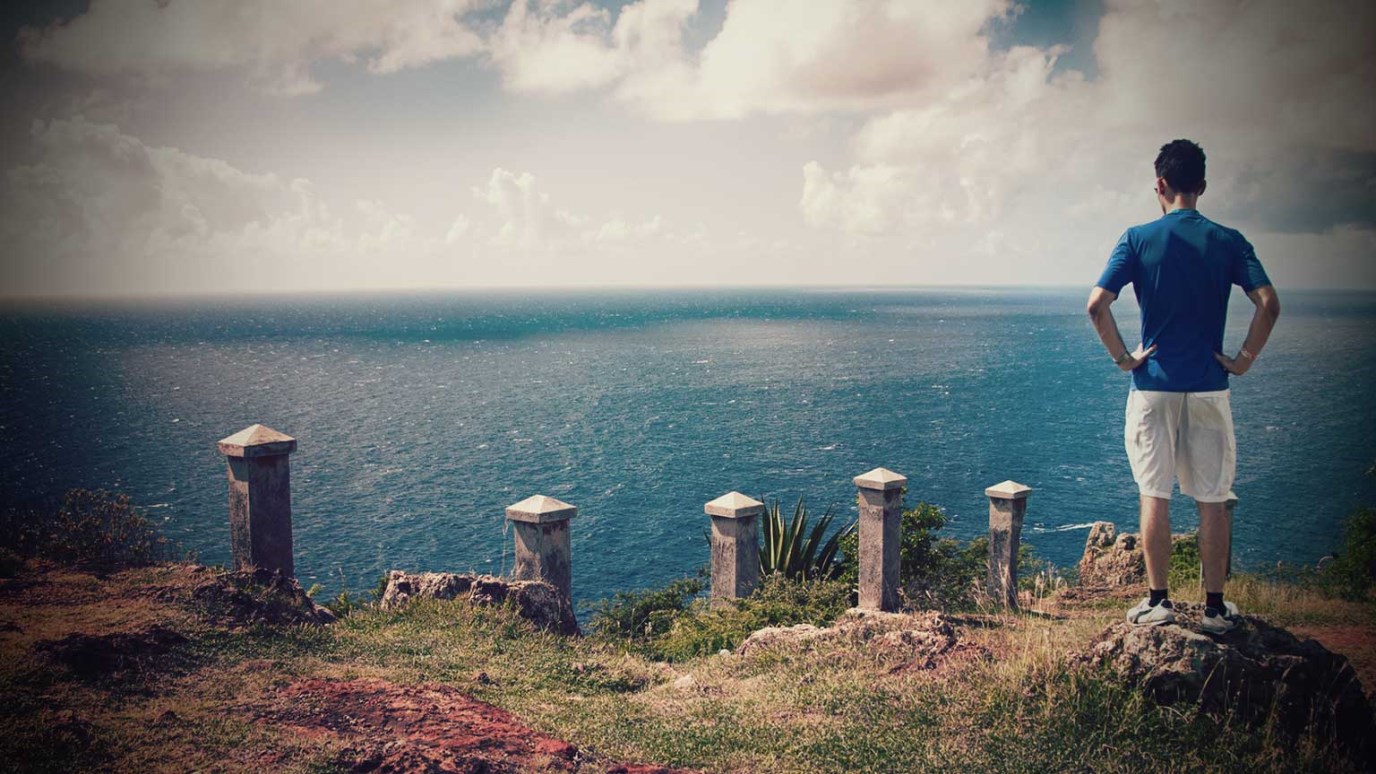 Do you strive to have Paul's degree of dedication in your life, especially as you prepare to share God's Word with the world?

After his brief sojourn in Athens, Paul went on to Corinth, a very large city of perhaps 650,000 people. Corinth was a major commercial center and had a large population of Jews. At about this time, the emperor Claudius had banished Jews from Rome, and so there was an even greater number of Jews in Corinth than usual. Among them was a family of tentmakers, Aquila and Priscilla, who received the Gospel gladly, and who allowed Paul to work with them in their shop, because he also was a tentmaker. This work enabled Paul to spend time in conversation with the many Jews and others who would frequent Aquila’s shop (Acts 18:1– 4).

Corinth as a commercial city was also a cesspool of depravity. It seems that the Jews who had settled there were less open than those elsewhere, because they rapidly rejected Paul’s message and became abusive with him (Acts 18:5–6). Paul left the synagogue and established the church in the house of a Gentile God-fearer, Titius Justus. After this, the president of the synagogue converted and brought his household into the church (Acts 18:7–8). It is interesting to compare this event with what Paul predicts in Romans 11, which is that the Gentiles will receive the Gospel after the Jews reject it, and then, provoked to jealousy, the Jews will turn and join the church.

Paul had been viciously attacked by mobs in Thessalonica and Berea, and it was clear that the Jews were going to assault him again. Jesus spoke to him and told him not to fear. As predicted, the Jews tried to have Paul arrested. The Roman proconsul rejected their arguments and had them ejected from the court. Then the crowd beat up Sosthenes, the new synagogue president, but the Roman proconsul did not act to defend him. God was making it clear to the Jews that He would protect the church, but not those who attacked her (Acts 18:9–17).

Paul remained at Corinth for eighteen months, and then called his second missionary journey to a halt by shaving his hair. The Nazirite vow of Numbers 6 was taken by men engaged in holy war, and at the end of the battle they shaved their hair and dedicated it to God on the altar. Paul now headed to Jerusalem to fulfill his vow, since he had completed this phase of the new holy war for the Gospel (Acts 18:18–22).

In the holy war conquest of Canaan, enemy cities were burned as whole burnt offerings, almost certainly by God’s altar fire. In Acts 2, tongues of fire fell on God’s new altar-people, who then take holy war to the world by preaching. Paul evidently took Nazirite holy warrior vows on each of his journeys. Seek that degree of dedication.

Standing Alone
Dr. Michael Youssef
Follow Us
Grow Daily with Unlimited Content
Uninterrupted Ad-Free Experience
Watch a Christian or Family Movie Every Month for Free
Early and Exclusive Access to Christian Resources
Feel the Heart of Worship with Weekly Worship Radio
Become a Member
No Thanks