Paul and the Underdog 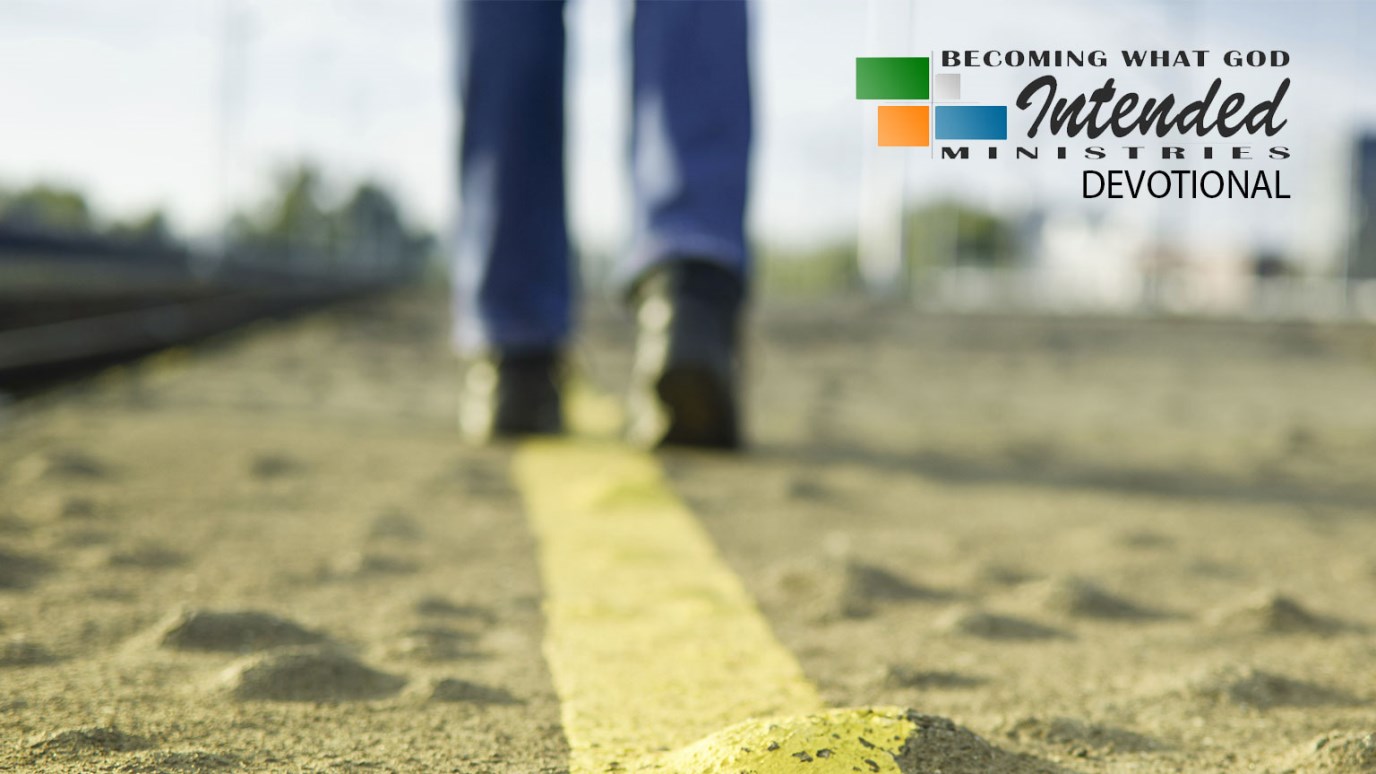 Christ, as God, came to serve and so Paul, by addressing the subordinates, first reflected the values of Christianity.

Children, obey your parents in the Lord, for this is right.

2 Honor your father and mother (which is the first commandment with a promise),

3 that it may be well with you, and that you may live long on the earth.

4 And, fathers, do not provoke your children to anger; but bring them up in the discipline and instruction of the Lord—(Eph 6:1-4).

Notice also he has more words to say to the subordinate, then to the parents. Servants come first in the world of Paul.